'Zoolander 2' has been announced in a way only Derek and Hansel can do it… on a Paris Fashion Week runway.

After months of speculation, Owen Wilson and Ben Stiller officially announced 'Zoolander 2' today, by making a surprise appearance and doing their best 'blue steel' at the Maison Valentino runway show, as part of Paris Fashion Week.

They were - as you can imagine - really, really ridiculously good-looking.
Finally, the duo have confirmed that a follow-up to the 2001 comedy is indeed happening. They also posed backstage with US Vogue's Anna Wintour. Photos below, but first…, the footage! Follow and add to the social media convo by adding the #Zoolander2 hashtag. 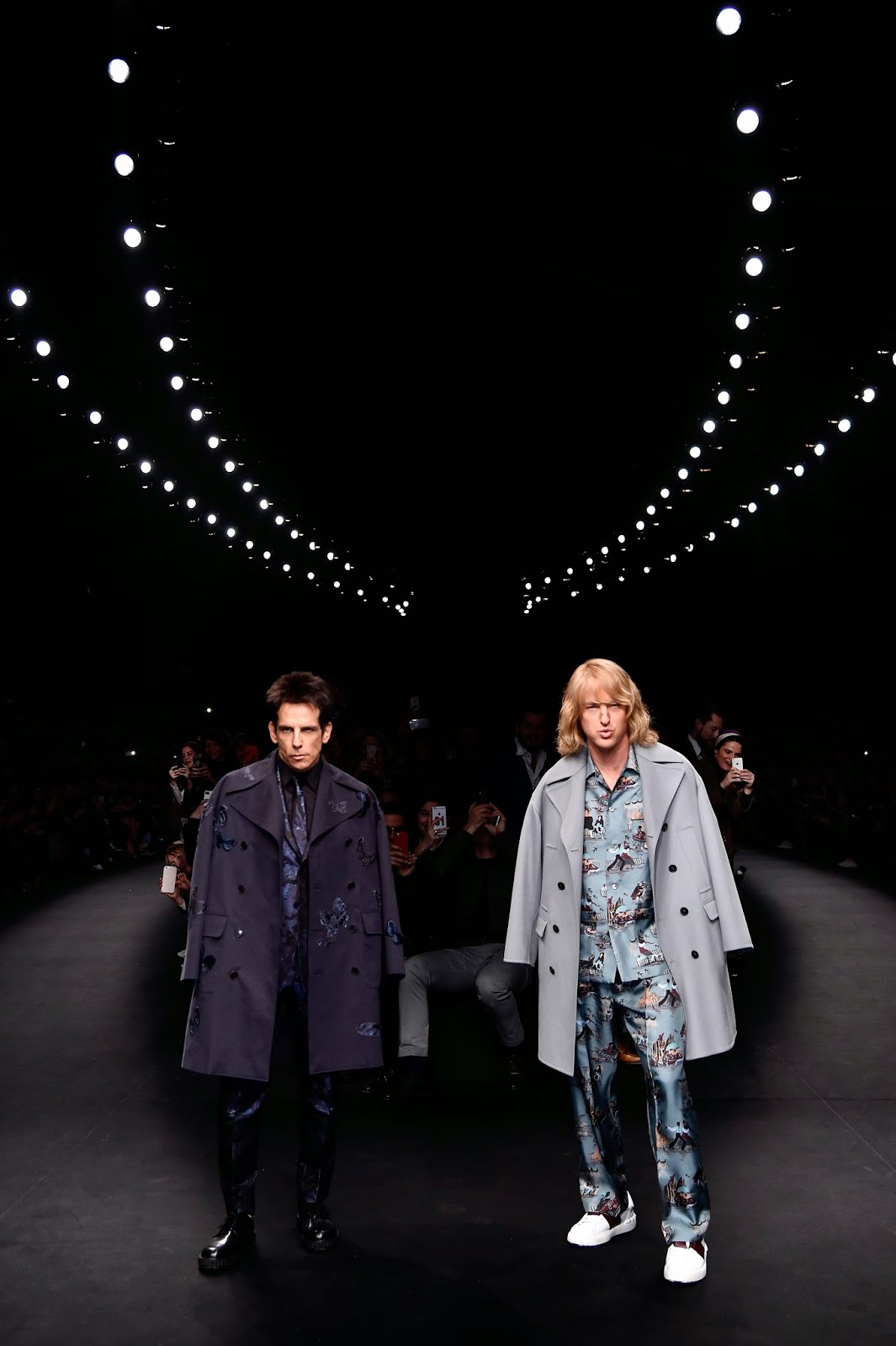 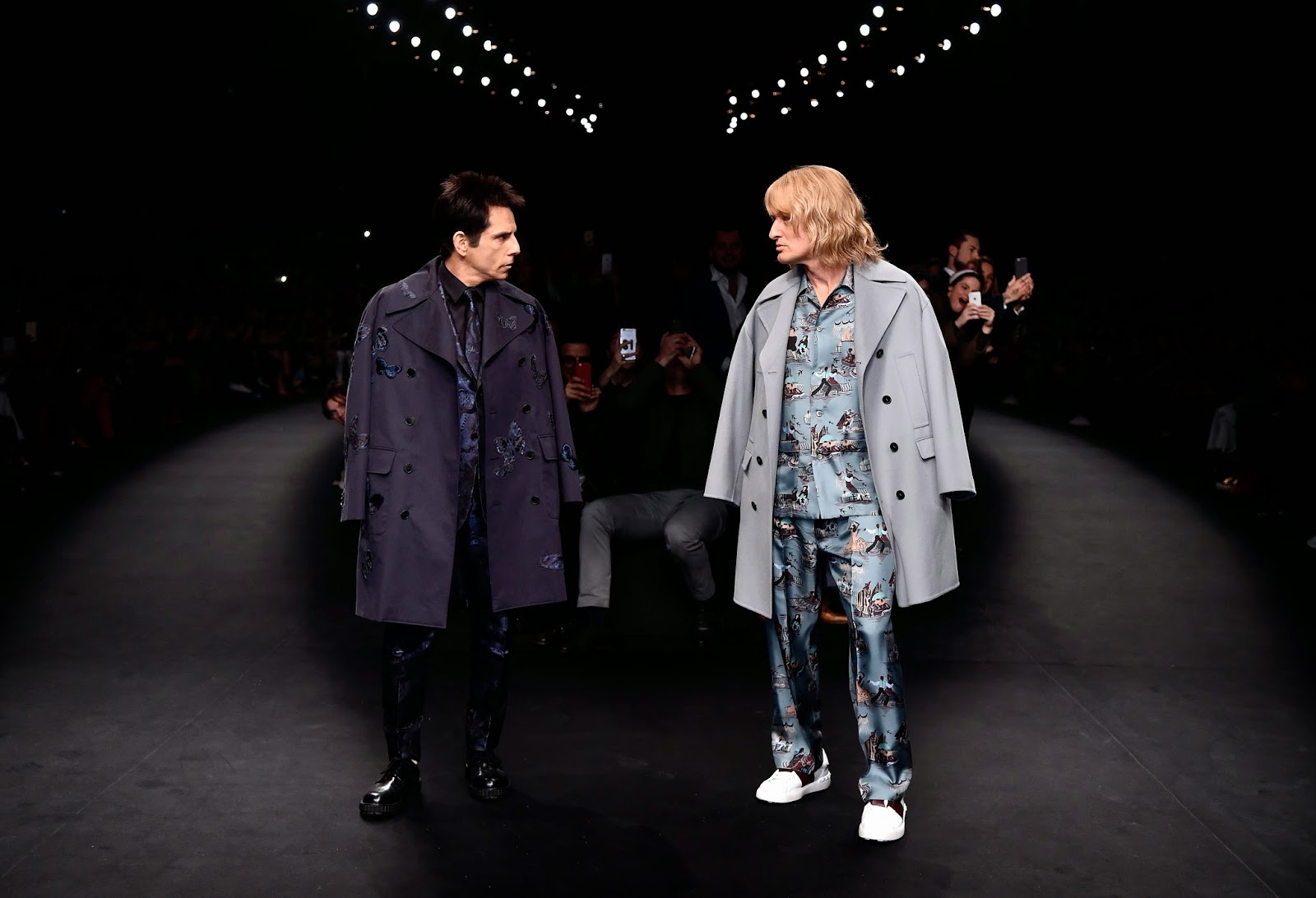 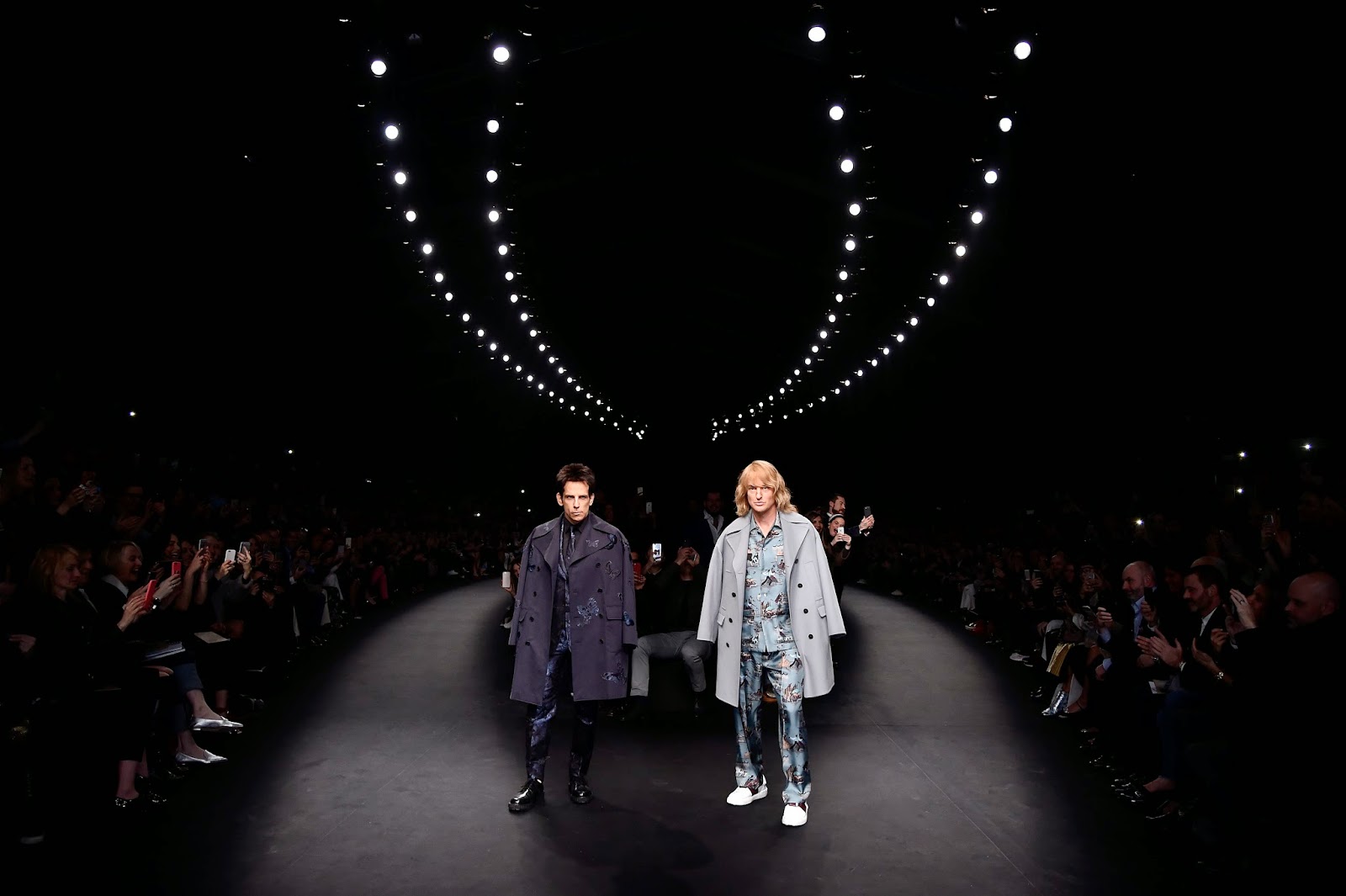 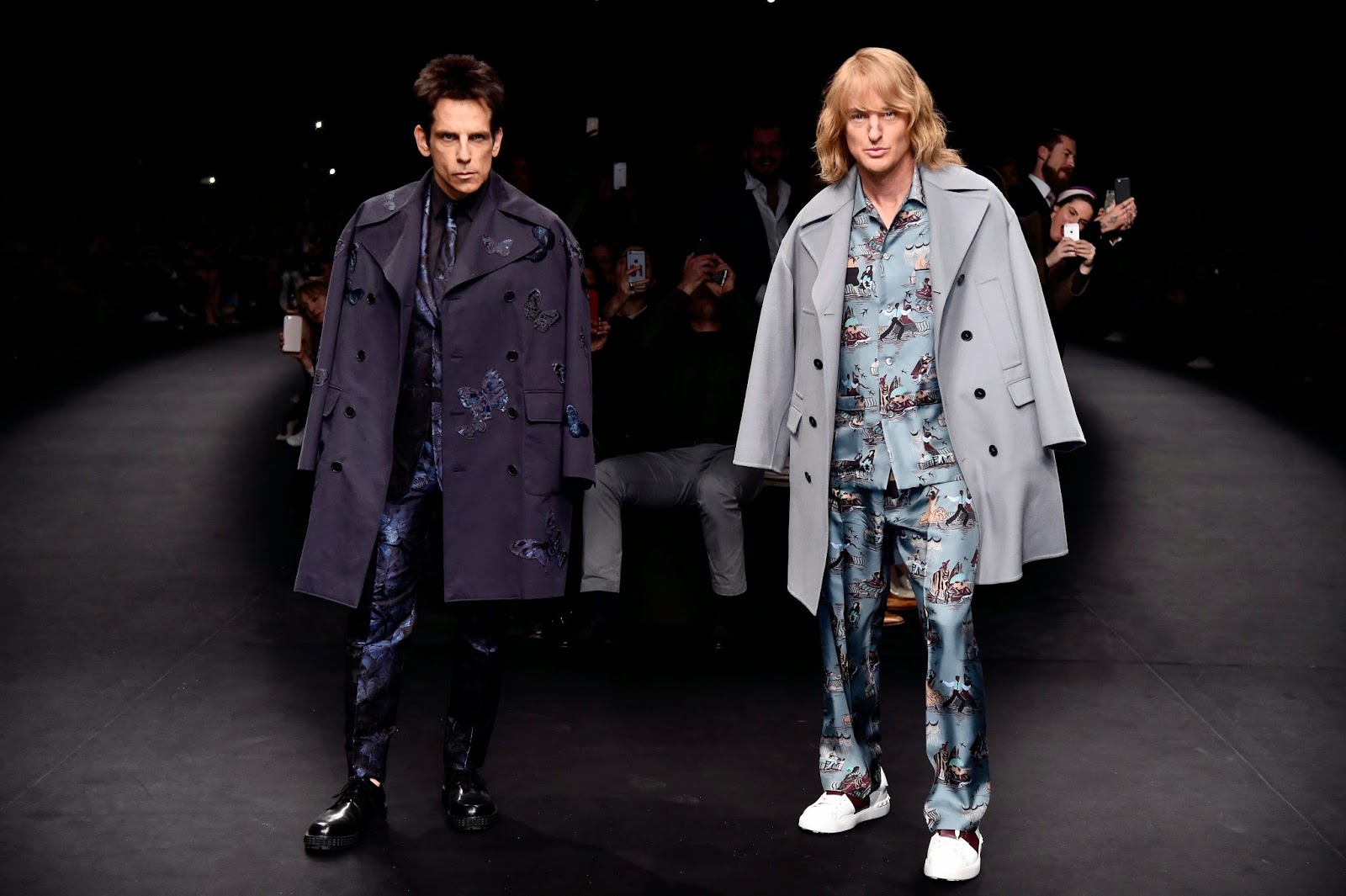 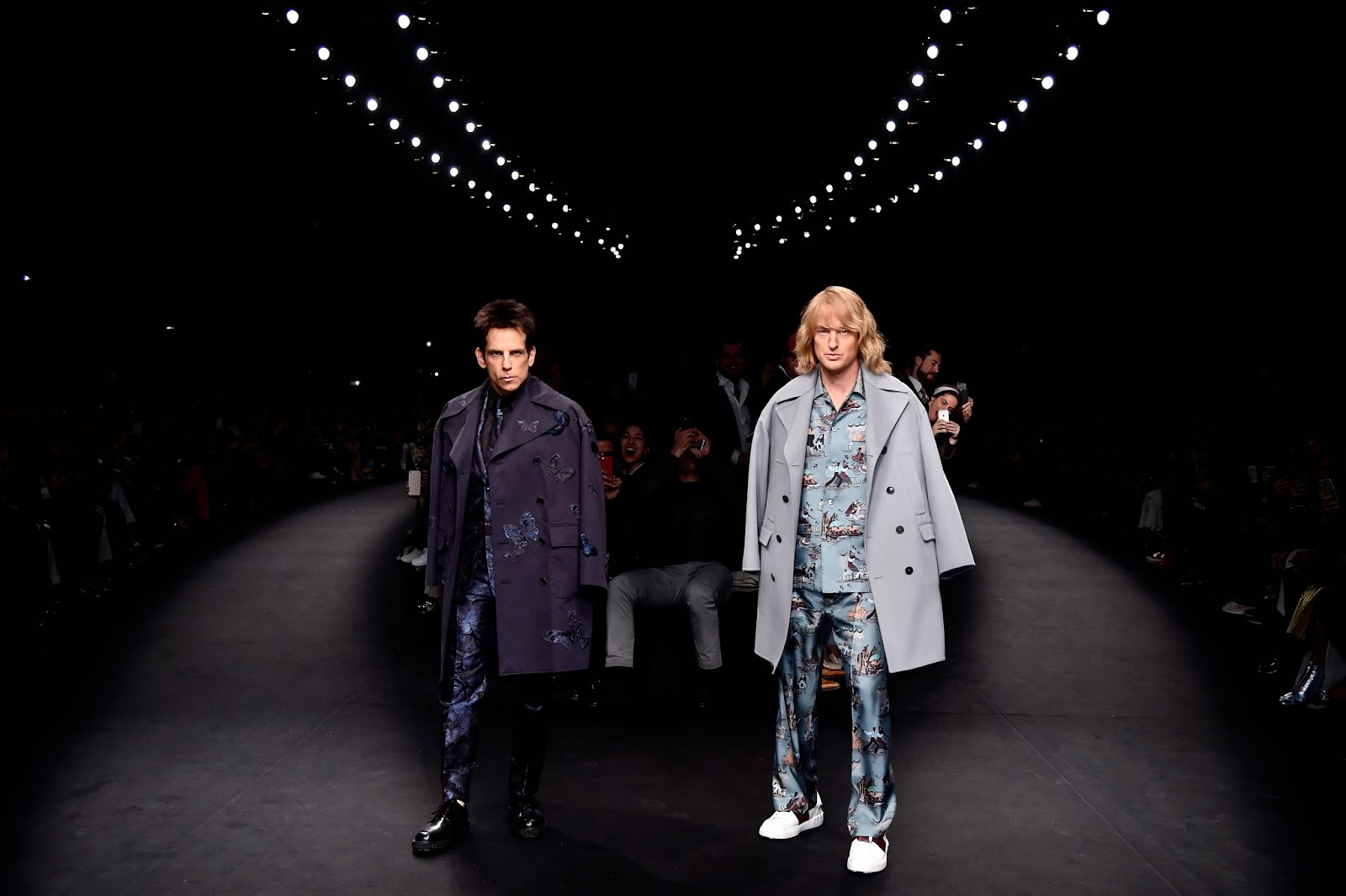 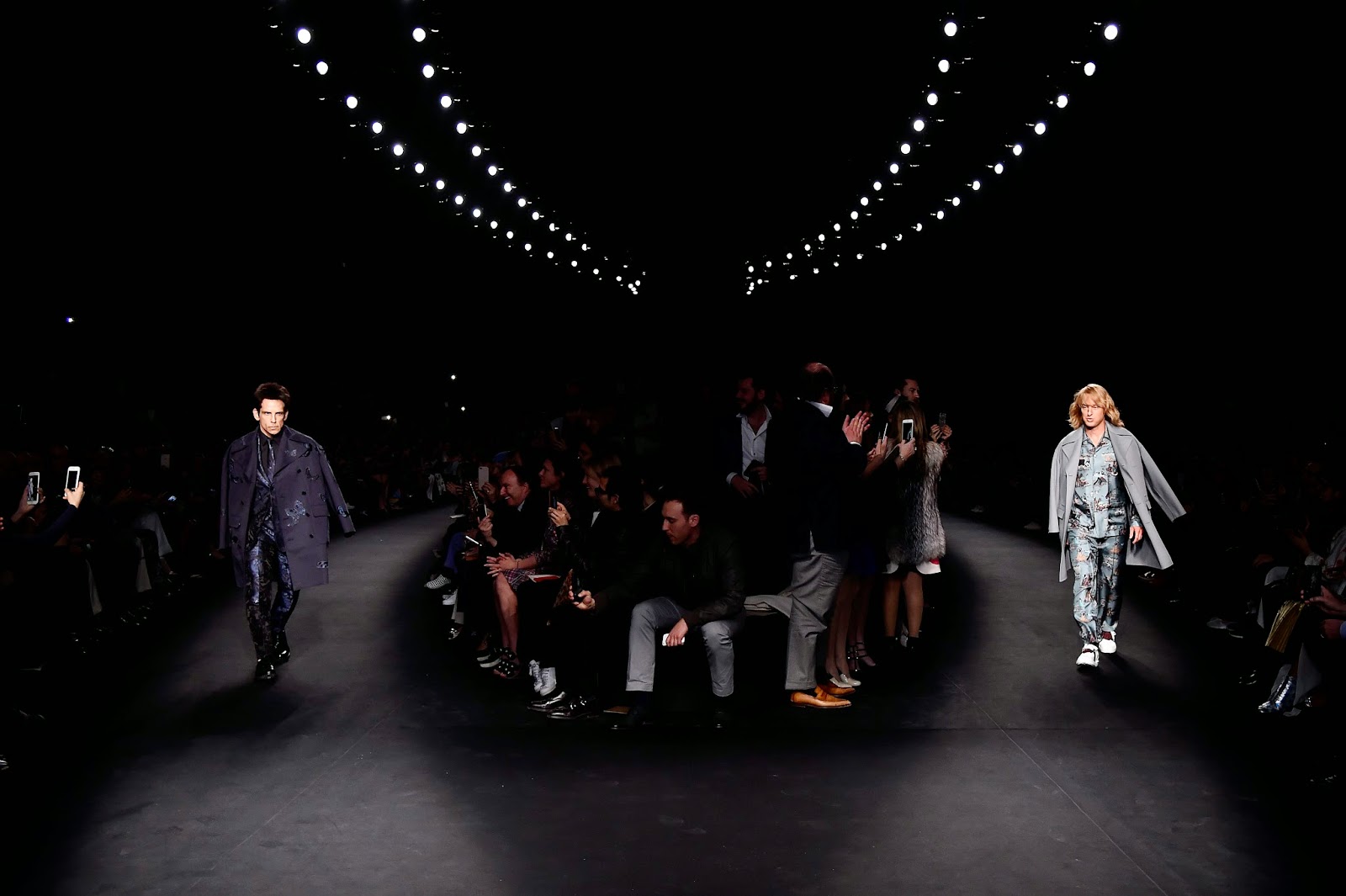 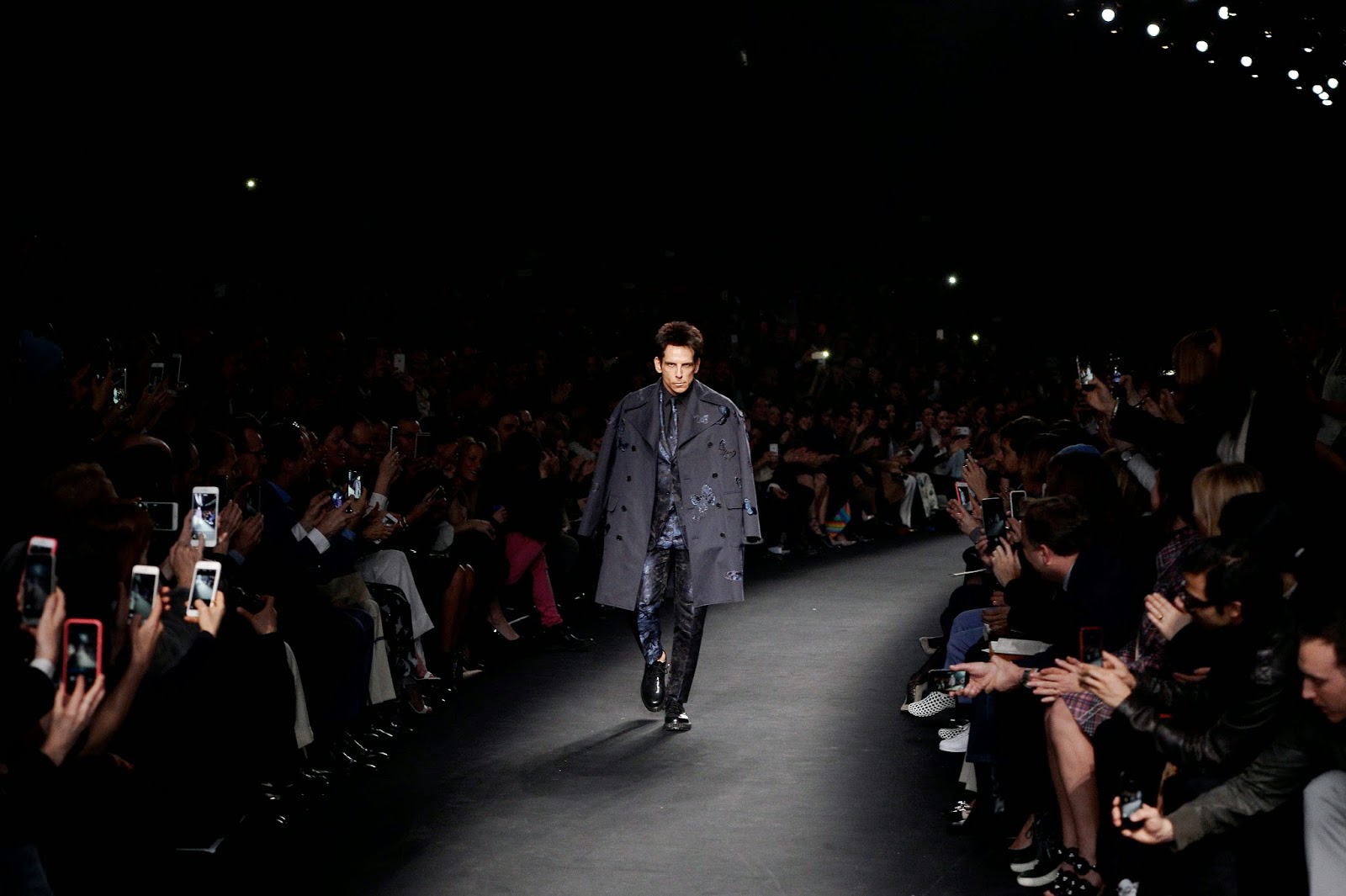 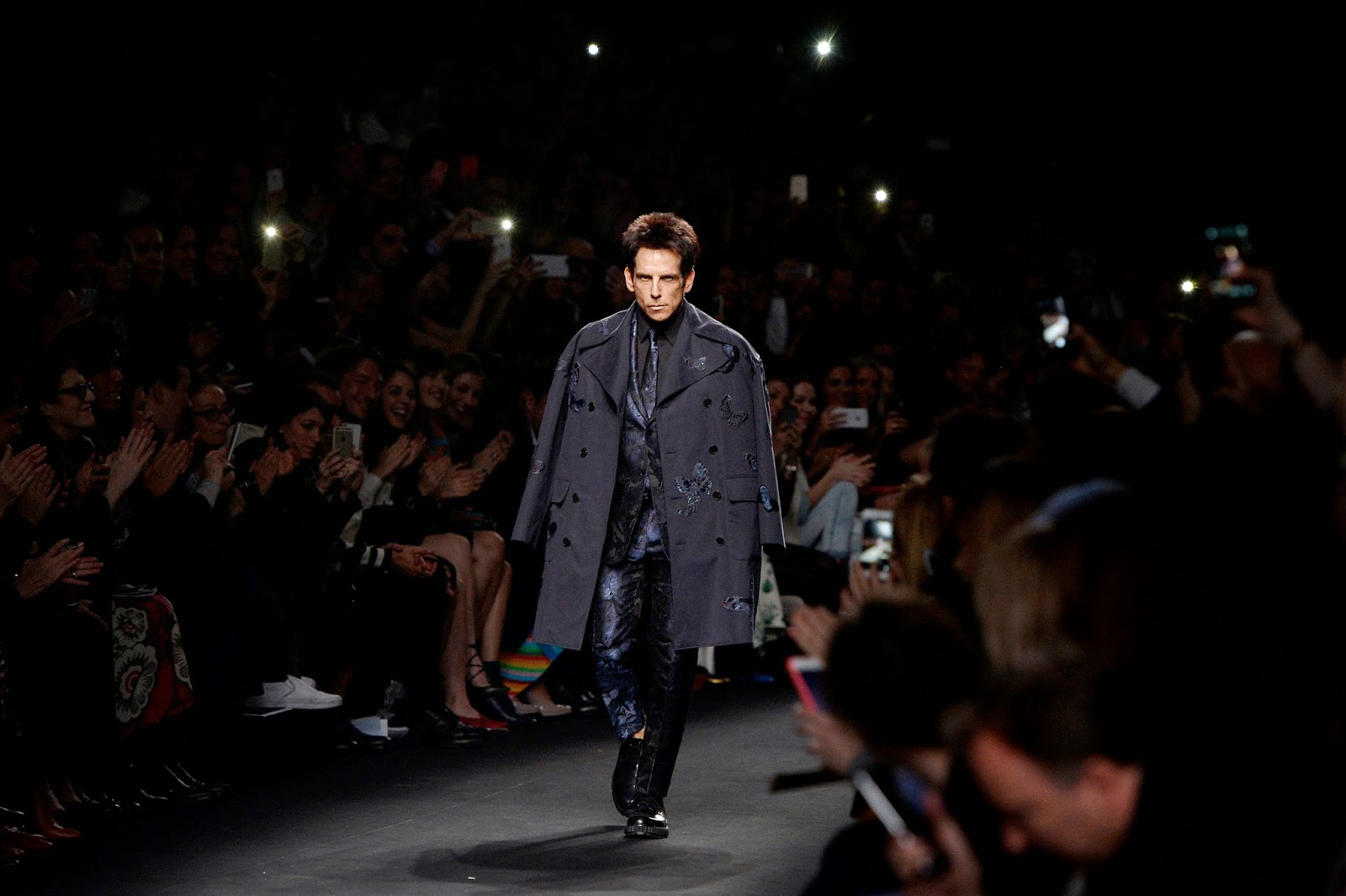 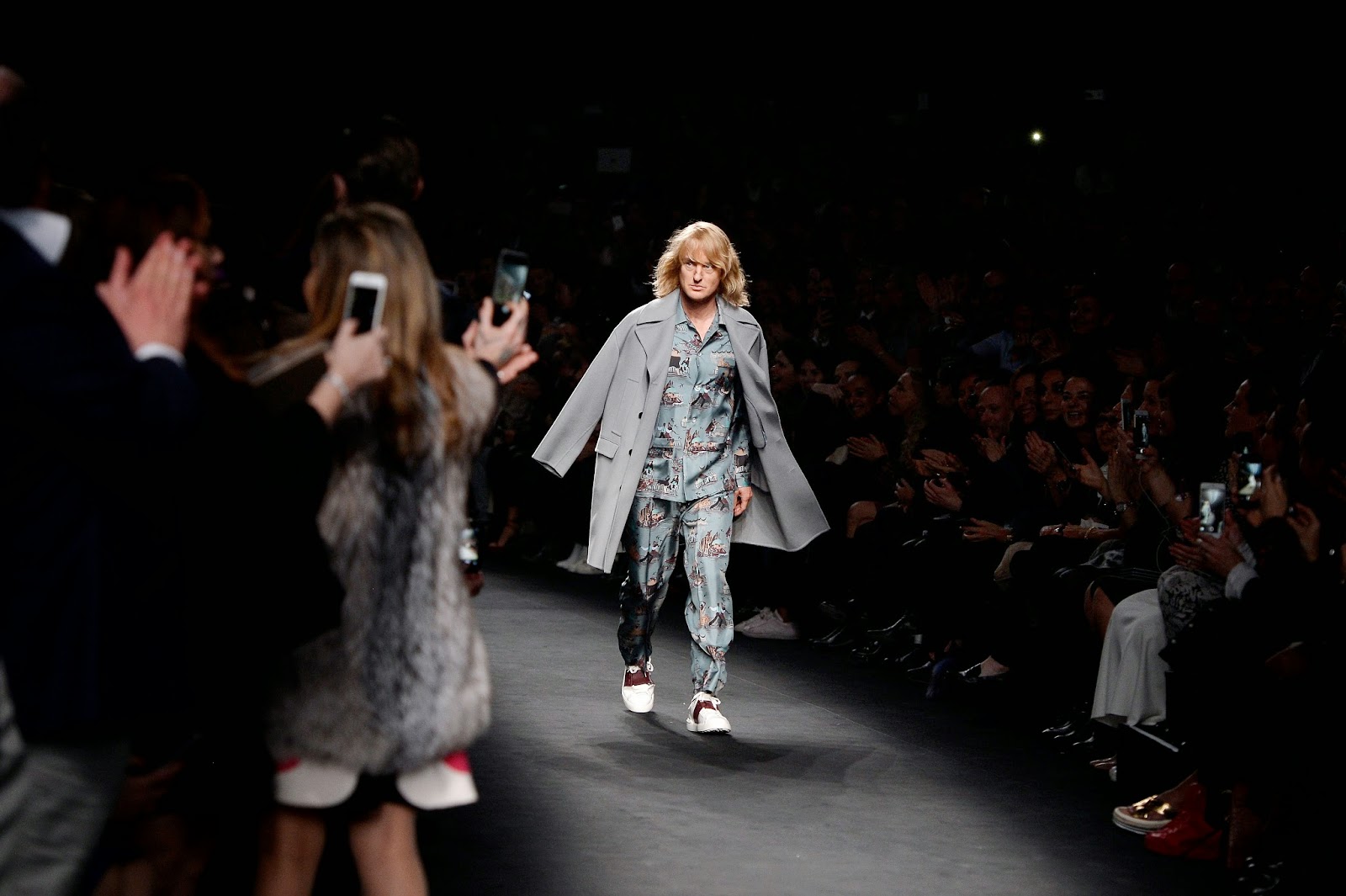 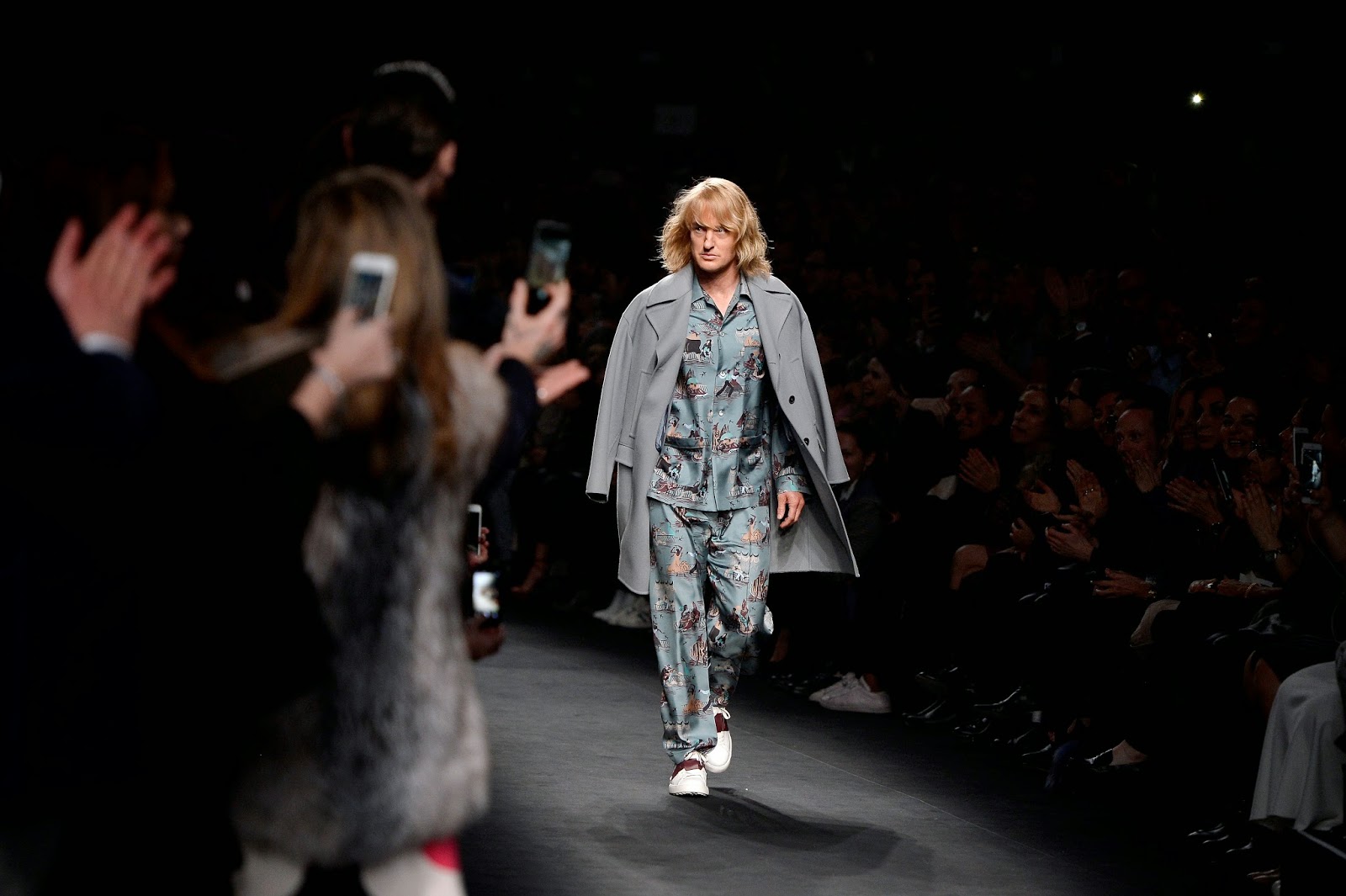 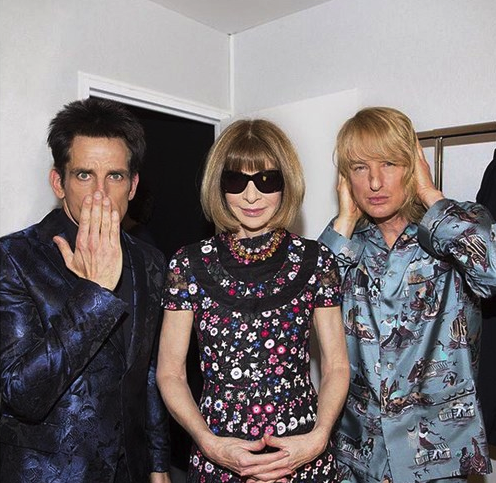 Email ThisBlogThis!Share to TwitterShare to FacebookShare to Pinterest
Labels: Americana, Everyone is talking about, Humour, Movies, This Just In