The ASTRAs happened this week and while each and every star was generous with their time on the red carpet, and every TV reporter, magazine journo, and the select group of bloggers wanted to chat to our favourites, it was 'The Real Housewives of Melbourne' who proved to be sped popular, with every reporter there wanting a chat with each of them

Josie's Juice managed to have a chat with them all, but the mini talks with Jackie and Petitfleur weren't captured on film, though these gorgeous and very open 'Housewives' were recorded answering questions including: what's it like in season 2… give us the vibe, give us some goss… and they did!

Fist up, regina Gina. As regal and opulent as you expect, and… very kind and lovely:

I am now an even bigger fan of Gamble. She was honest about how things have been for her. If you're a fan, you'll know what I am talking about:

Ah, Chyka. What's not to love about Chyka? Dubbed 'Switzerland' in the last series ('cos she's always neutral), I revealed how I'd been a fan since her 'Mornings With Bert Newtown' show days. She then told us how she's enjoying this new season:

Janet! Janet was very open about how she felt about the first series. She tells how she feels here:

And then, Lydia! As happy and open as you'd expect:

Here are some snaps taken by Josie's Juice on the ASTRAs red carpet: 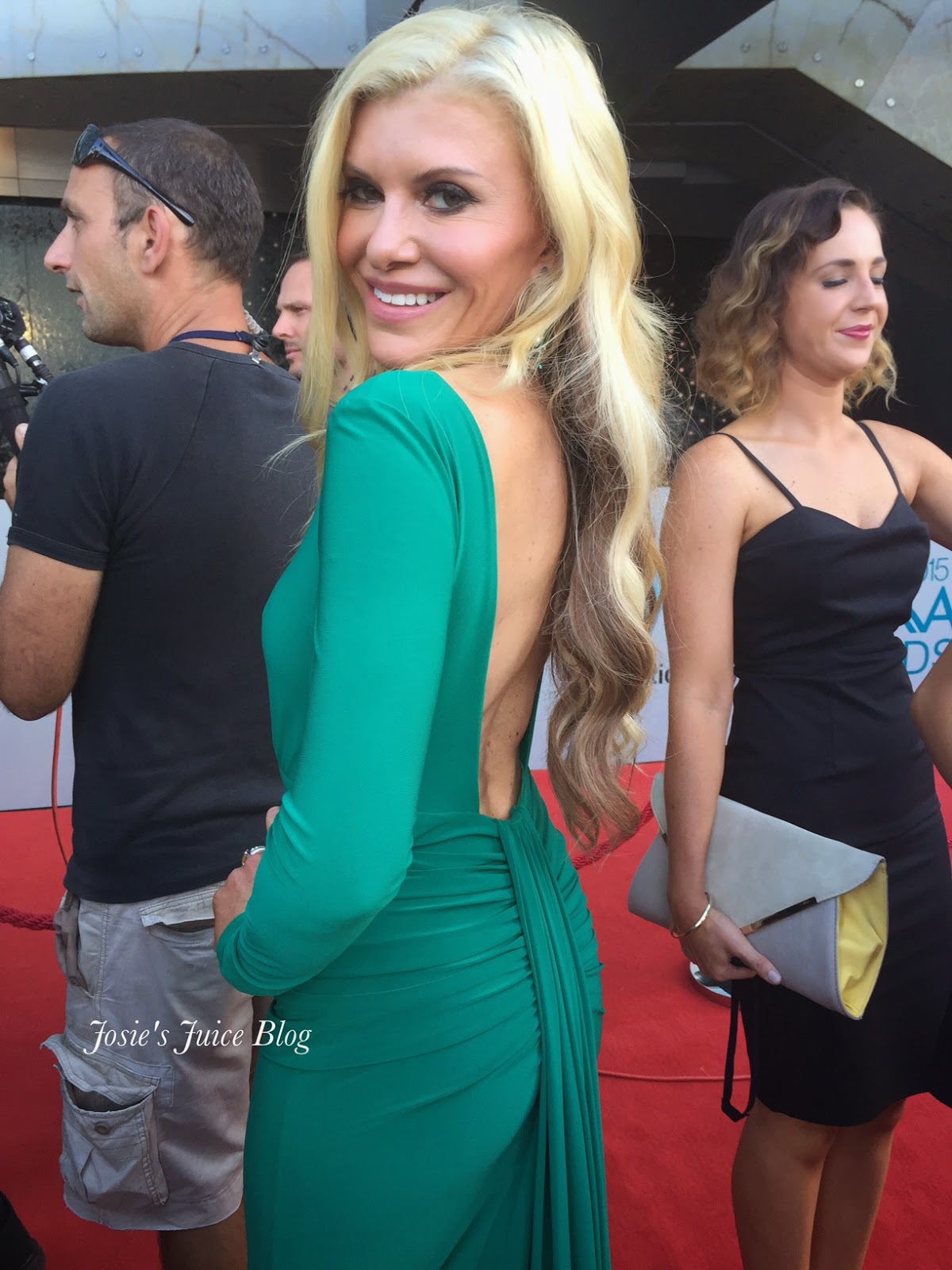 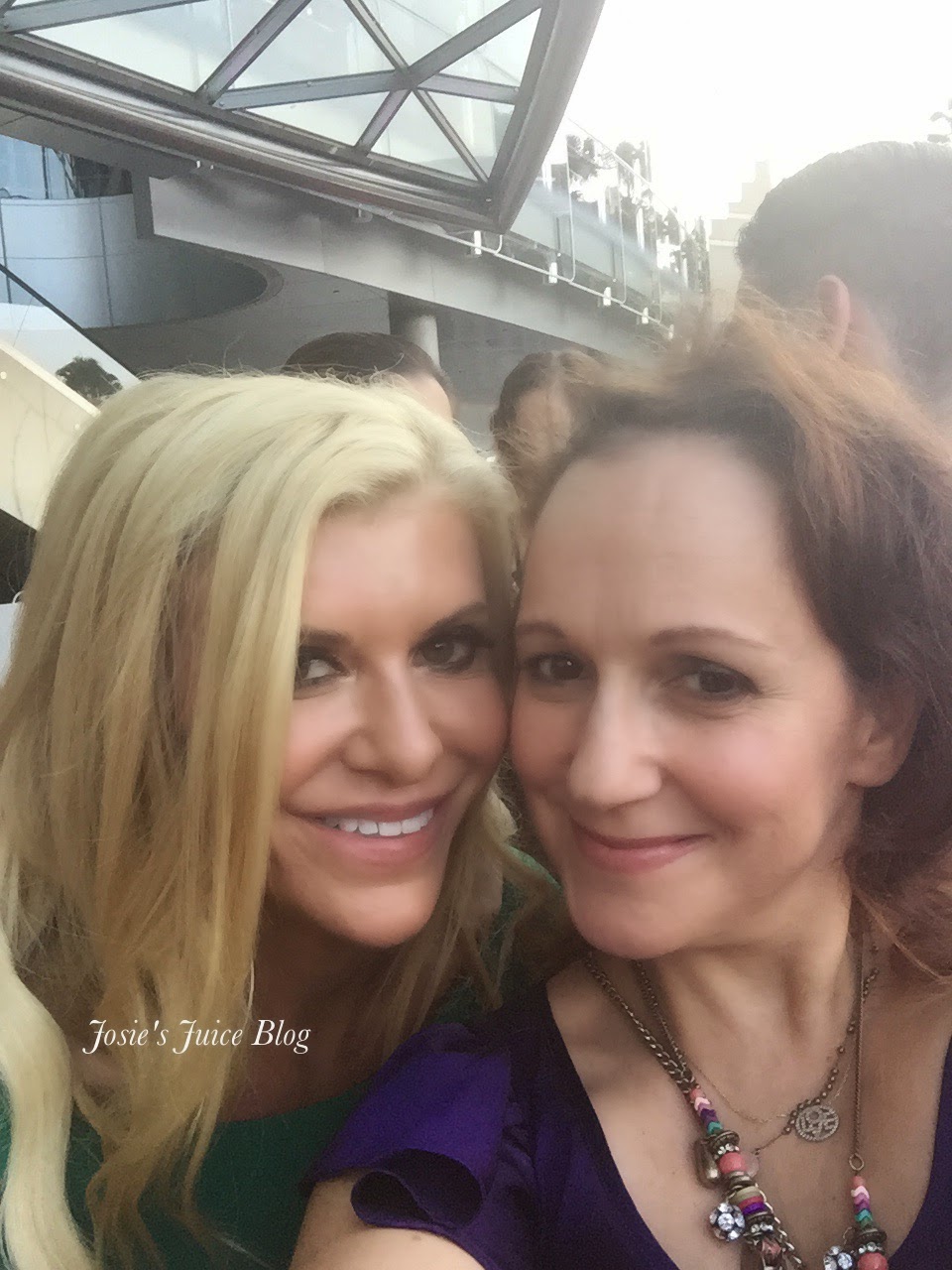 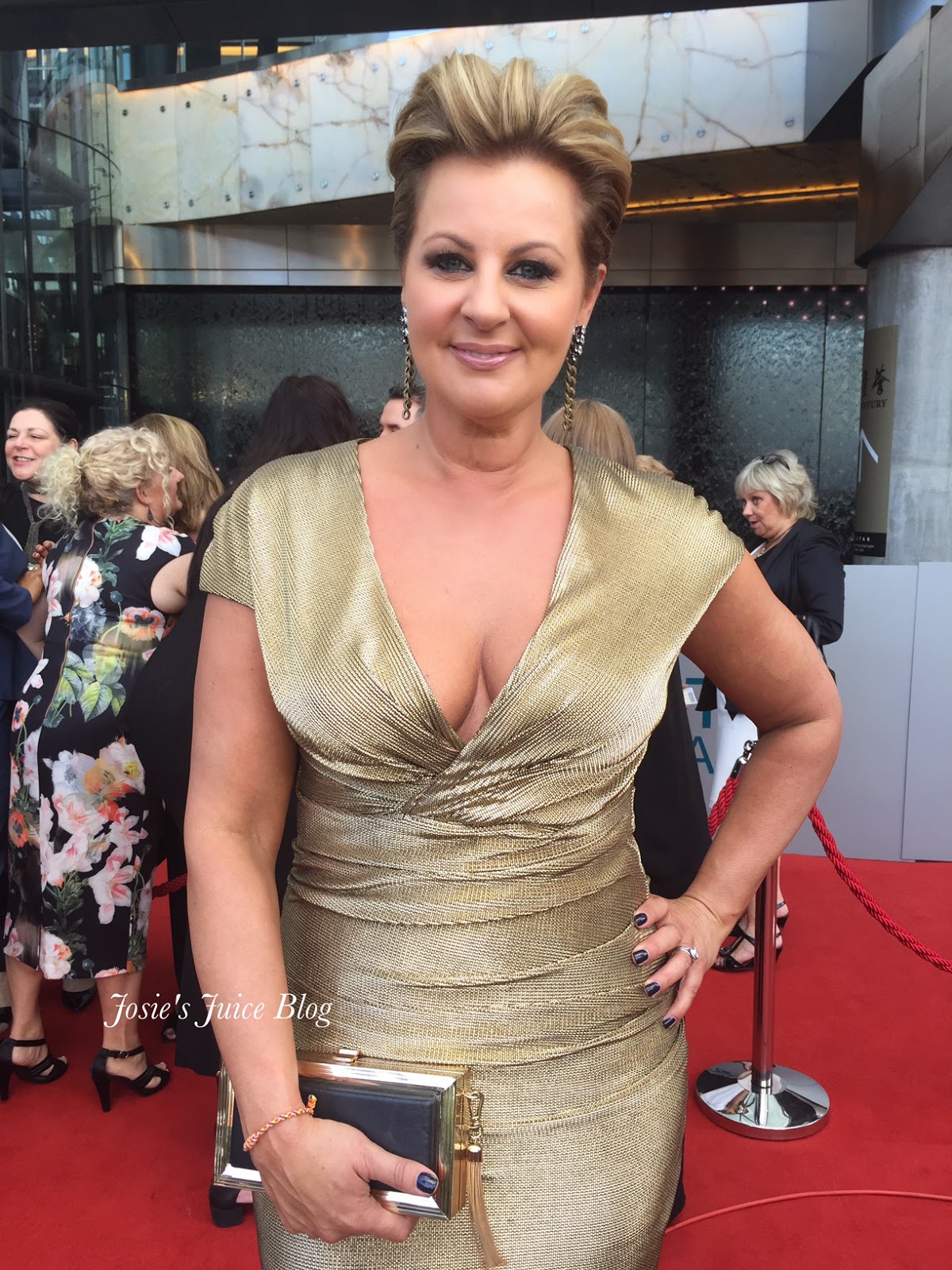 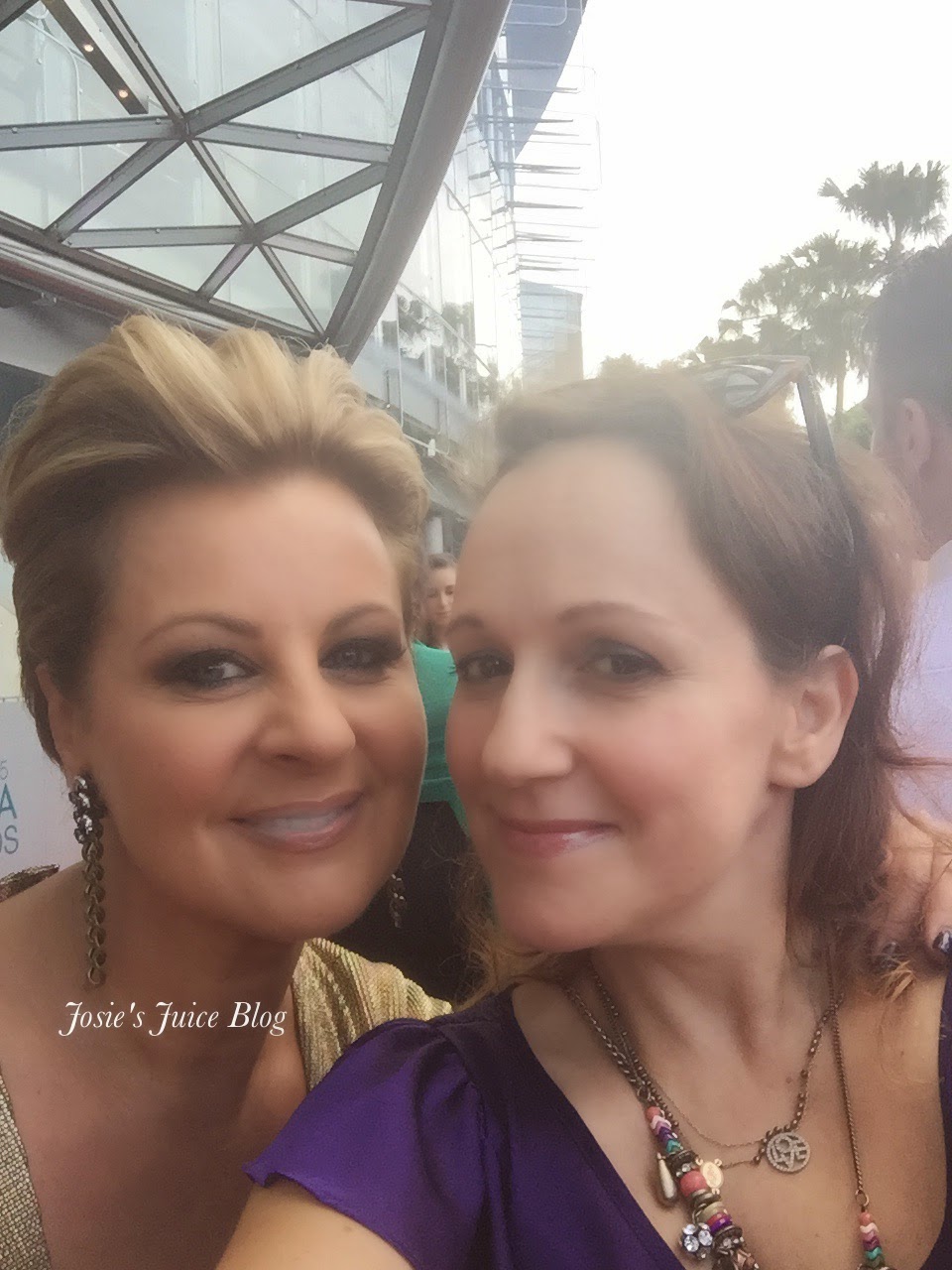 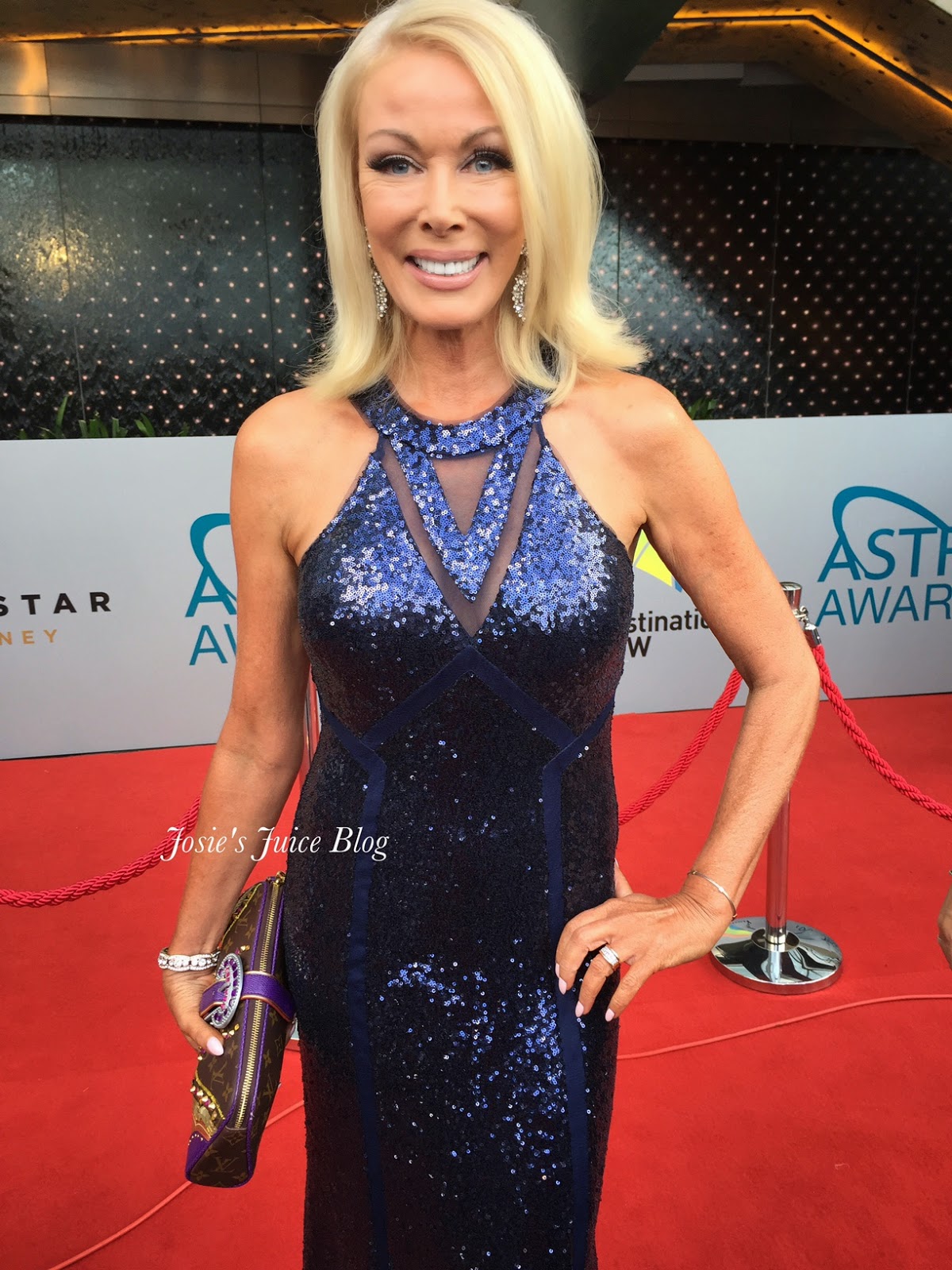 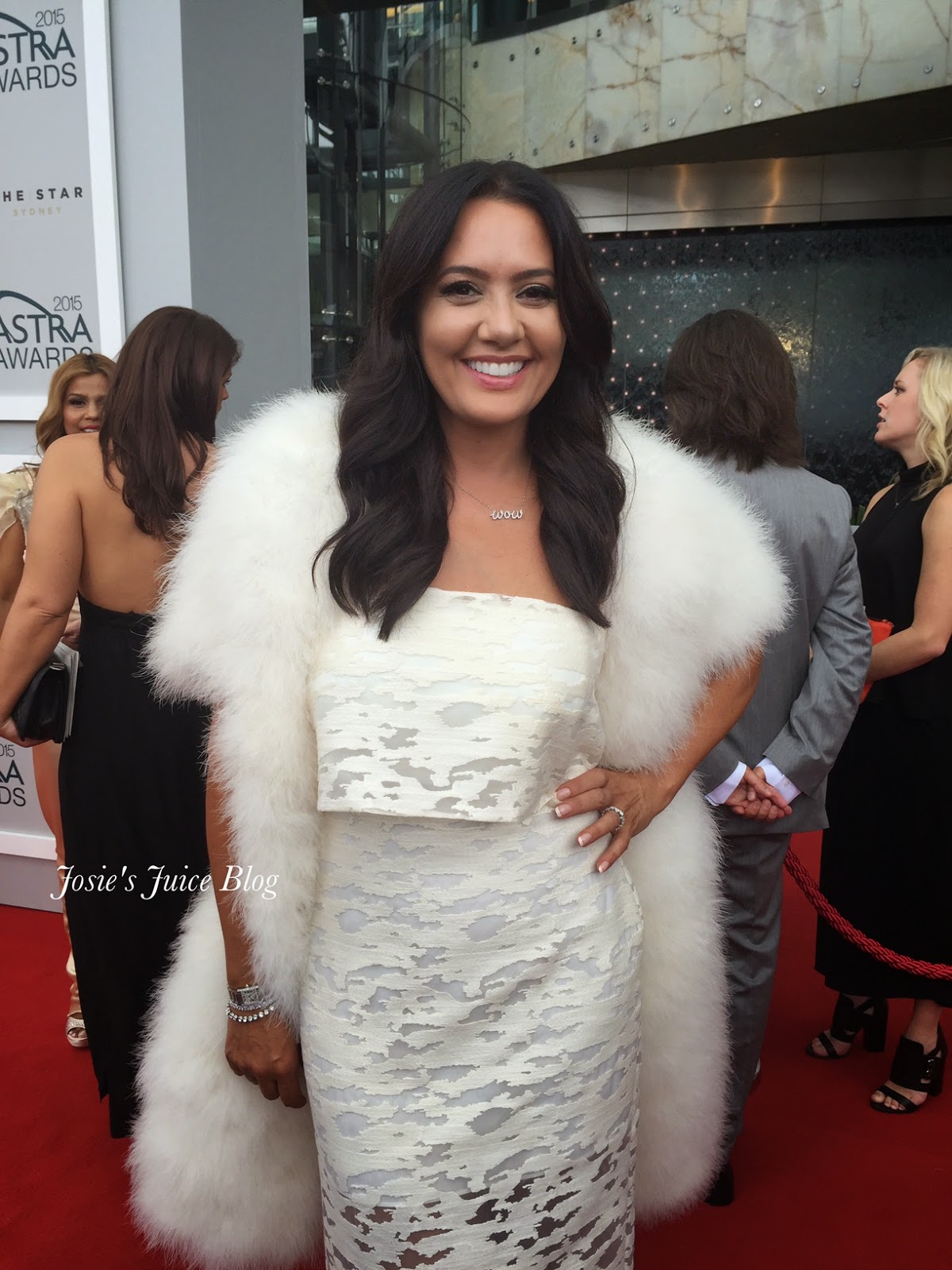 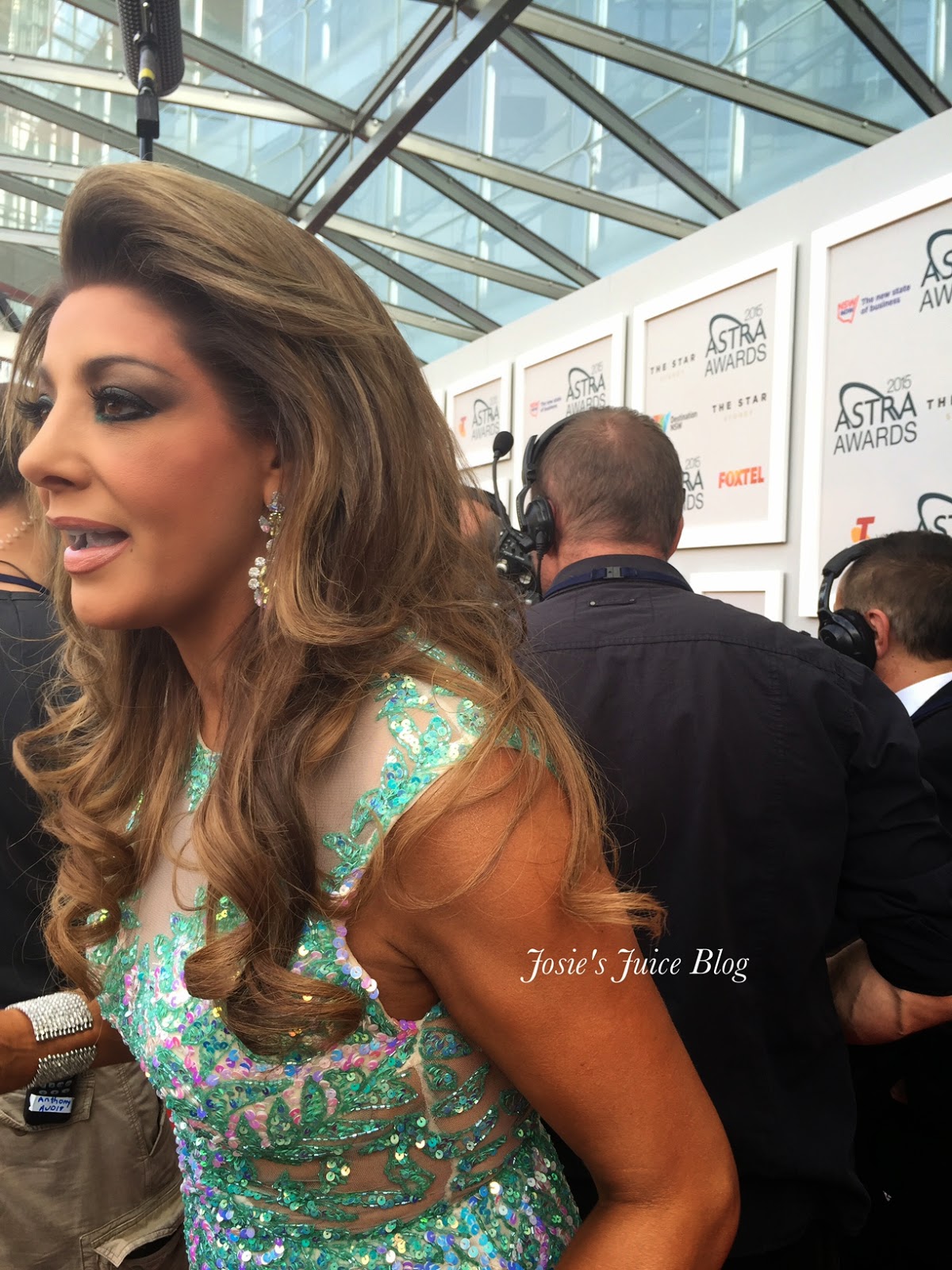 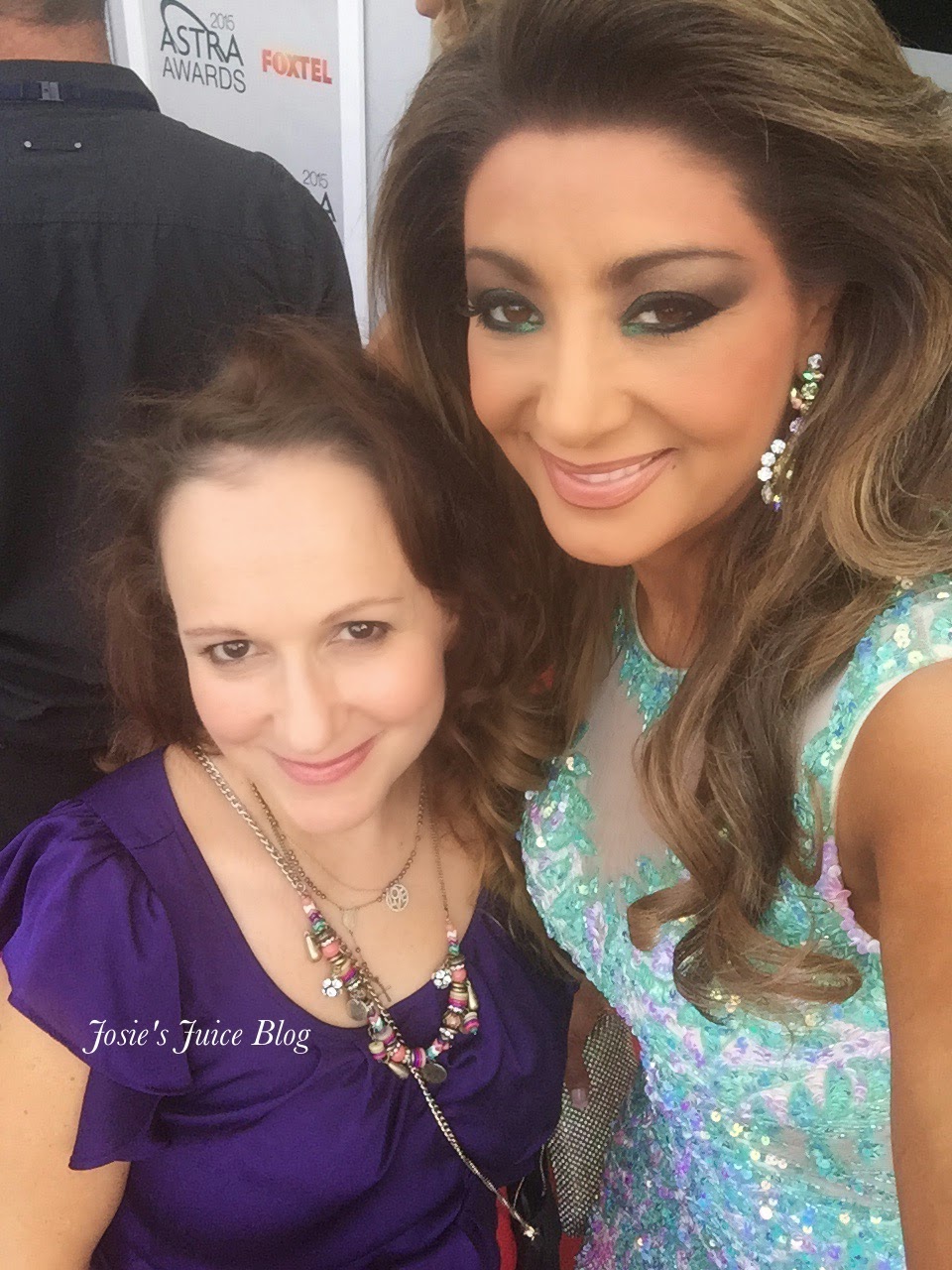 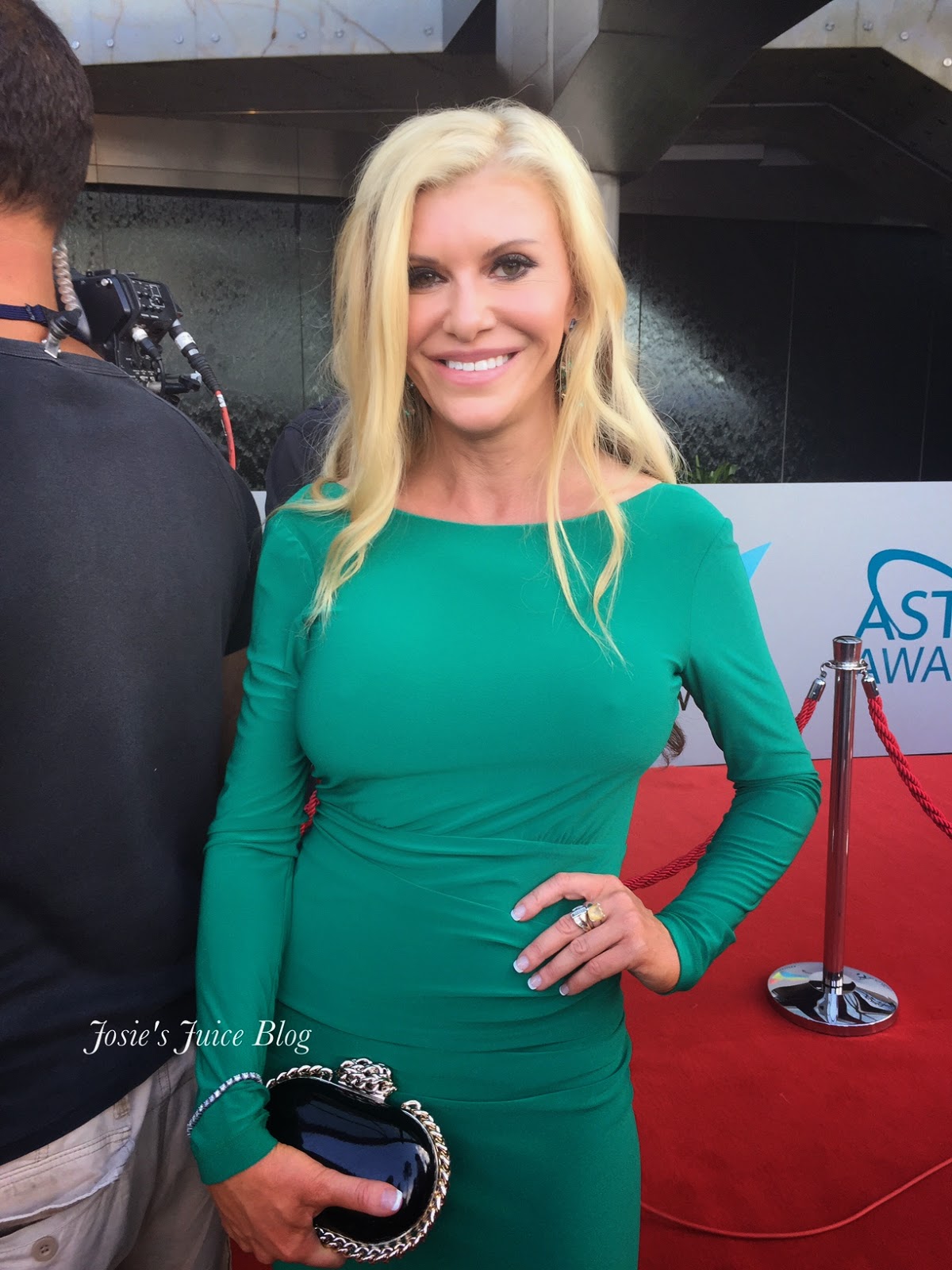 Tune in each Sunday for 'The Real Housewives of Melbourne', at 8.30pm, on Arena TV, on Foxtel (and repeated throughout the week).
Posted by Josie at 16:41

Email ThisBlogThis!Share to TwitterShare to FacebookShare to Pinterest
Labels: Australiana, Cult TV, Everyone is talking about, Foxtel, Pop Culture, This Just In, TV, Women