Two years ago, Jackie Collins came to Sydney, to celebrate the launch for her book 'Confessions of a Wild Child'.

New Idea magazine threw her a fun party, with each guest receiving an autographed copy of her book, with Channel 7's Andrew O’Keefe emceeing the fantastic event.

I was privileged to be invited to the event, held at The Star. It was October 2013, summer was in the air, and it was an absolutely perfect evening, with the party going well into the night.

There were several vivid memories from the night I am recalling, now that the iconic, world renowned author has died, age 77. Sadly, Jackie Collins died today, September 20 - it was revealed (after her death) that she'd been battling breast cancer.

The first thing I recall is that, for all her fame and huge popularity, she was one of the most gracious celebrities I have ever met.

She spent twenty minutes chatting with my guest and I, talking candidly about her life and her book characters and who they were inspired by (definitely by people she knew), and I willingly told her that she had given me a crash course in sex ed, as I read one of her most famous books - 'The World Is Full Of Married Men' - at the age of 18, and I couldn't get enough.

I am sure she has heard a similar story countless times, but she listened intently as if it was the first time she'd heard it. She had a genuine ability to allow you to feel like you were the most important person talking to her in that room, in that moment.

As were millions around the world.

In the 'Studio 10' TV interviews (quite possibly her last televised interview - click here for that link) she revealed that she was in the process of writing her memoirs. And it was going to be a very juicy read. How could it not be? Ms Collins knew everyone of importance in Hollywood, which she openly admitted was the inspiration behind her so bad they were good book characters. She'd lived a very, very full life and was front and centre of the inner workings of Hollywood.

Here are my now-treasured photos of Jackie on this very special night in Sydney (read more about Jackie below). 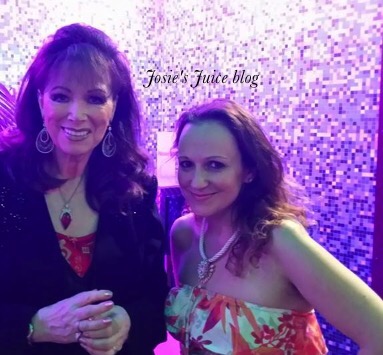 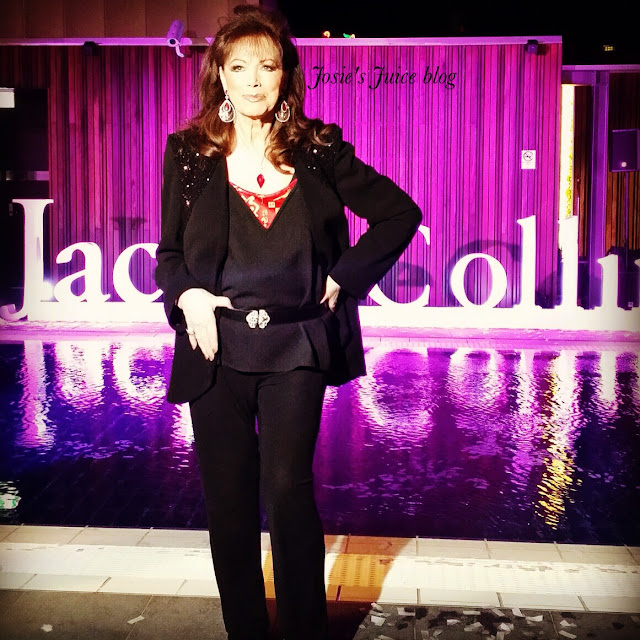 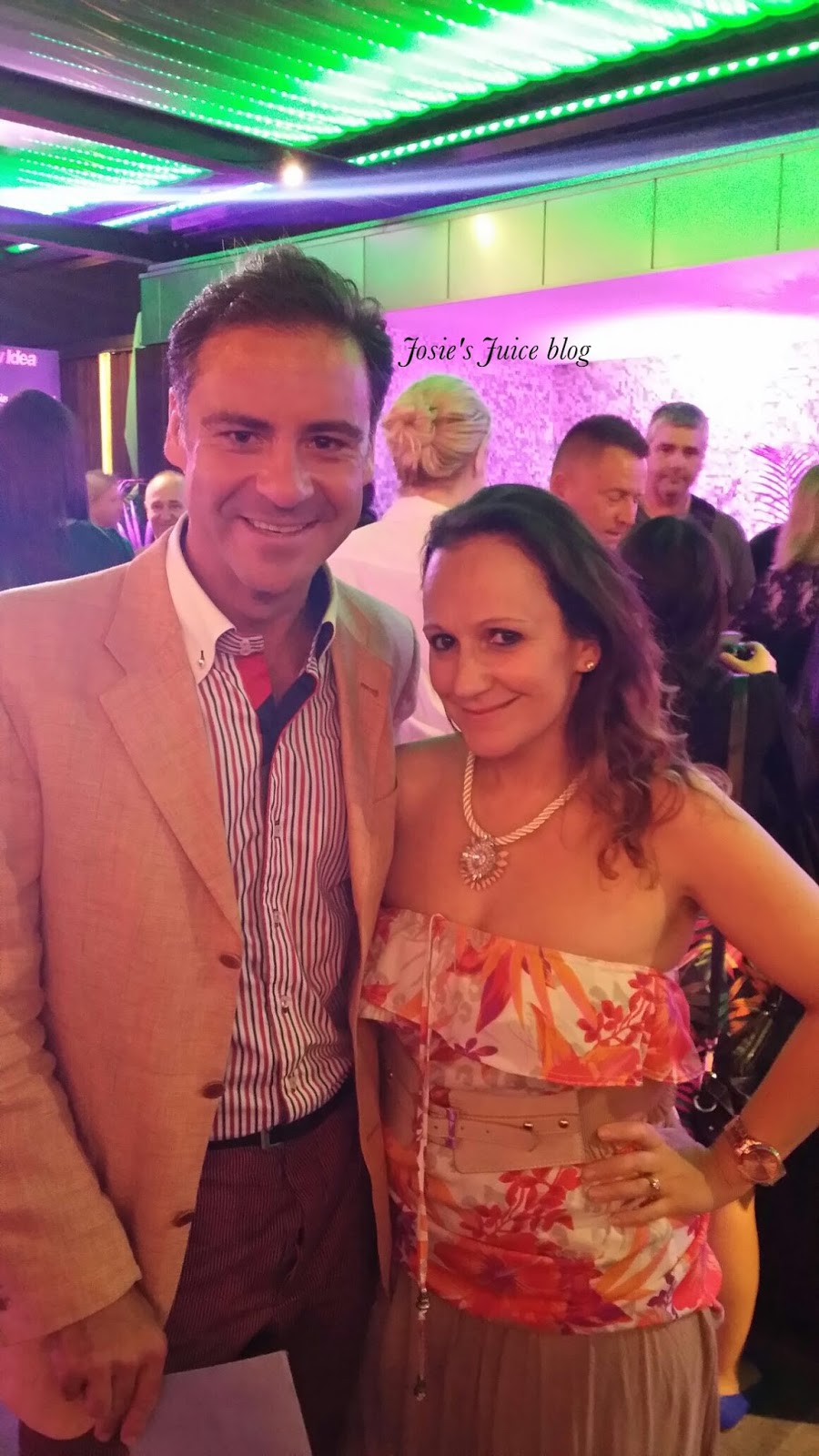 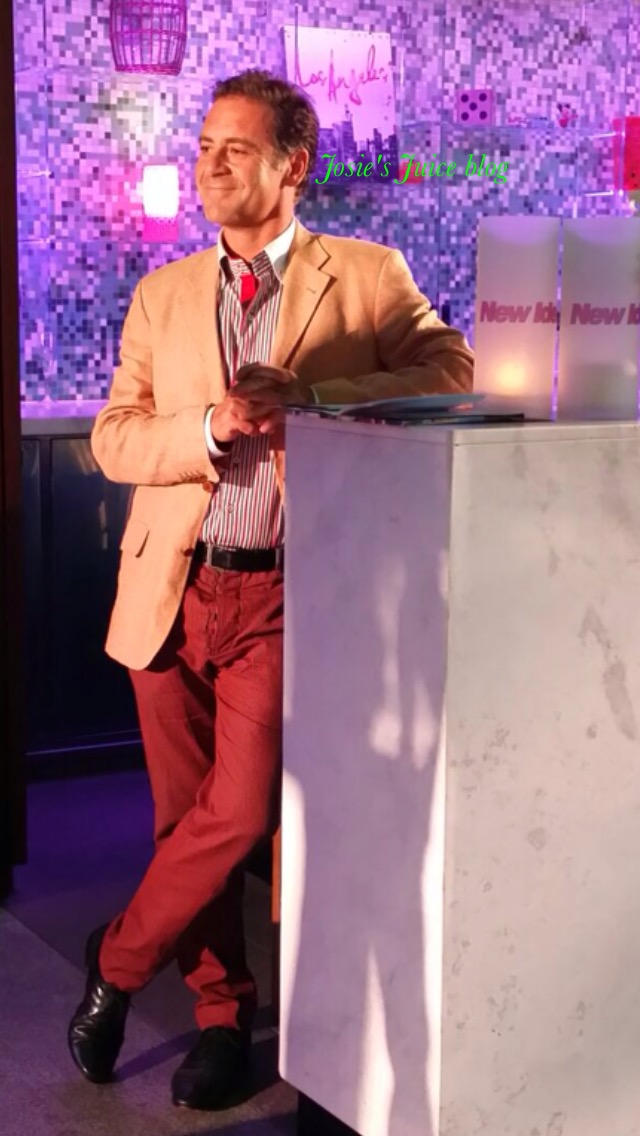 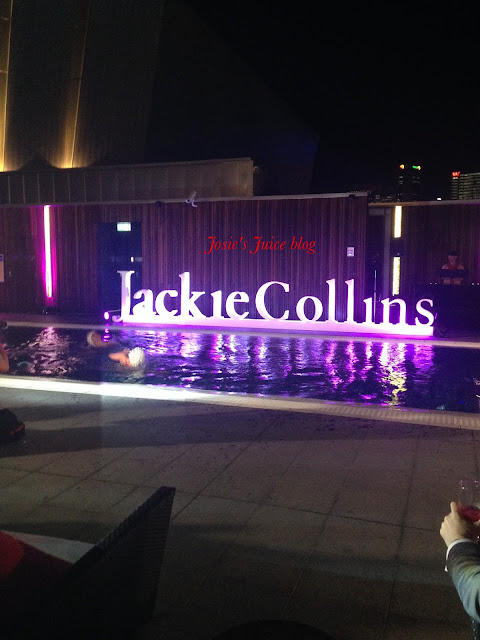 Jackie wrote 32 novels, starting with the aforementioned 'The World is Full of Married Men', which was actually published in 1968.

The novel was branded by fellow pulp author Barbara Cartland as "nasty, filthy and disgusting". It also introduced us to the Santangelos - I recall seeing the telemovies in the 1990s and was so blown away by the characters coming to life. Plus, the actor who played 'Gino' (Vincent Irizarry) was the most handsome man I'd ever seen on screen.

Says Jackie herself about the mini-series:

"I have made two NBC mini-series about The Santangelos, which I wrote and executive produced. What fun! What a trip! I love making movies of my books and watching the characters come alive.

The first mini-series was Lucky/Chances — a combination of the two books ‘Lucky’ and ‘Chances’. We shot in and around L.A. and everyday was a new set up, creating L.A. back in the 30’s all the way to the 80’s. I was happy to be working with actors and a crew who knew exactly what they were doing.

The very beautiful Nicolette Sheridan played Lucky in a dark wig, and I thought she did a great job. Gino was played by the charismatic and undeniably handsome Vincent Irizarry. He did an amazing job of aging almost 30 years!

And the love of Gino’s life, the lovely Maria, was played with style and grace by a very young Sandra Bullock. 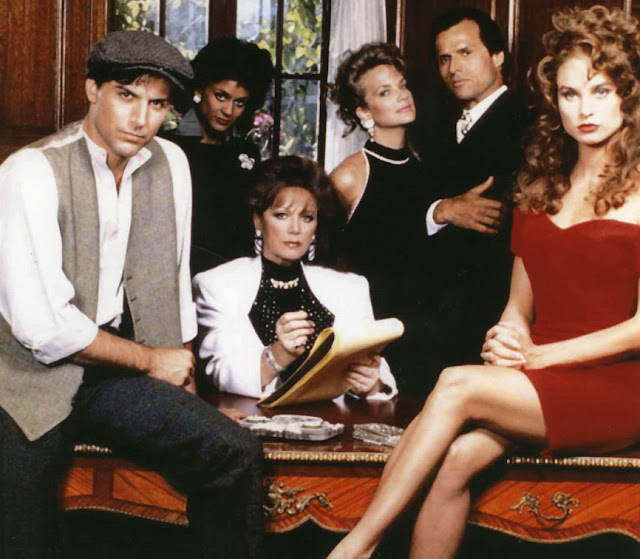 Lucky/Chances was a ratings winner, so I followed it with the mini-series of ‘Lucky Boss’. This time Kim Delaney played Lucky. She had the character down and was a pleasure to work with.

I have six more Santangelo novels I would love to bring to life (and I hope to do so one day). In the meantime, keep on reading.

Jackie Collins' website claims there are 500 million copies of her books in print.

Estimates of her personal wealth range between $US100 million and $US180 million.

Despite her illness, Collins appears to have maintained the illusion that it was business as usual until the very end.

People reported that Jackie had deliberately kept her illness largely private, and less than a week ago she invited the magazine into her Beverly Hills home for an interview to promote her latest book.

And as recent as September 16, Hello magazine was there for a tour of her mansion.

"Welcome to the house that Hollywood Wives built," she told Hello, making reference to her bestselling 1983 novel.

Says the family statement released by the Collins family - actress sister Joan Collins has been in the spotlight as long as she has - today:

It is with tremendous sadness that we announce the death of our beautiful, dynamic and one of a kind mother, Jackie Collins, who died of breast cancer today. She lived a wonderfully full life and was adored by her family, friends and the millions of readers who she has been entertaining for over four decades. She was a true inspiration, a trail blazer for women in fiction and a creative force. She will live on through her characters but we already miss her beyond words.

For inquiries re services and donations:

For USA
Services will be held privately for family. In lieu of flowers please send a donation to the Susan G. Komen Breast Cancer Organization.

For UK
Services will be held privately for family. In lieu of flowers please send a donation to Penny Brohn Cancer Care.