A new Netflix show is hitting your devices shortly, and here's a sneak peek:

It's all about "Reinvention, friendship, and bullshit" - it's the new Netflix original series called 'Flaked', a dry human comedy about a slice of life starring Will Arnett, premiering exclusively on Netflix on Friday, March 11.


Set in the insular world of Venice, California, Flaked centres on Chip, a celebrated self-appointed "guru" who falls for the object of his best friend's fascination. Soon the tangled web of half-truths and semi-bullshit that underpins his all-important image and sobriety begins to unravel. Arnett plays Chip, a man doing his honest best to stay one step ahead of his own lies.


Flaked was created and written by Will Arnett and Mark Chappell ('The Increasingly Poor Decisions of Todd Margaret'), Ben Silverman (Founder and Chairman of Electus), Peter Principato and Mitch Hurwitz (Arrested Development) also serve as executive producers on the show.

Flaked is another fab Netflix production.


The official social pages for the show: 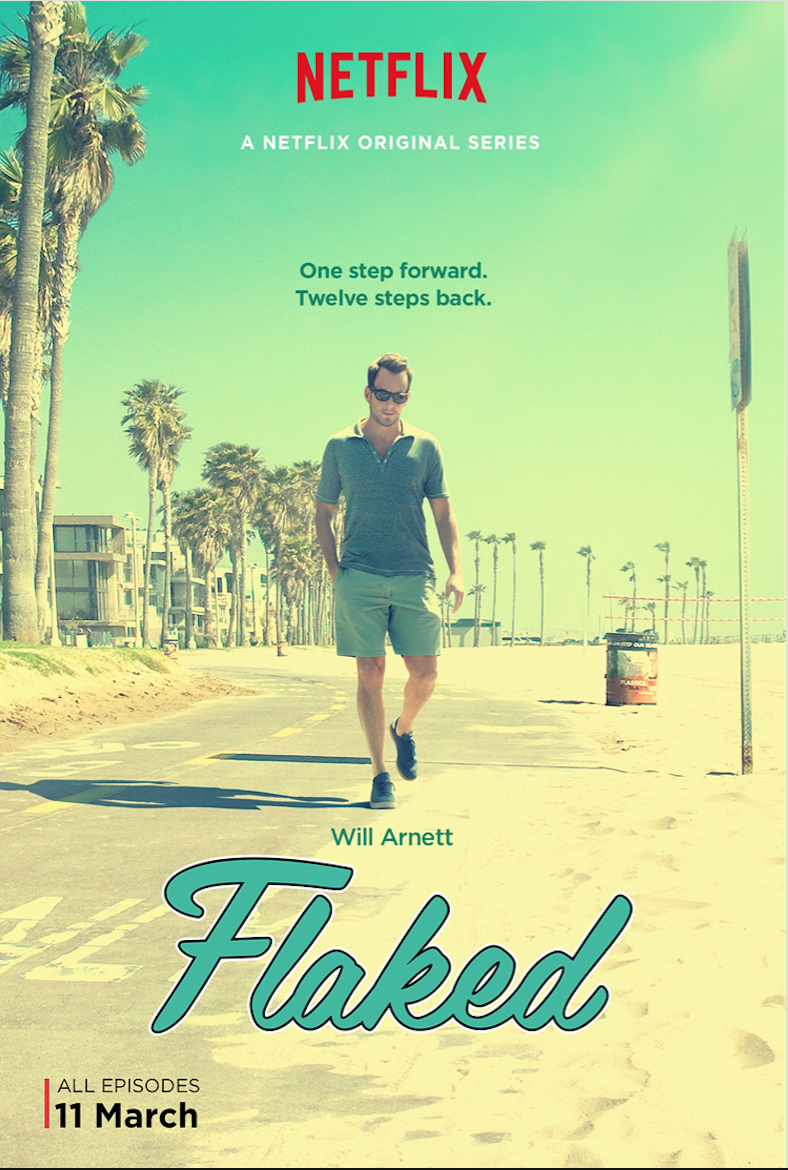 Email ThisBlogThis!Share to TwitterShare to FacebookShare to Pinterest
Labels: Australiana, Netflix, This Just In