In celeb news just in, 'Mob Wives' star Angela 'Big Ang' Raiola has died after a battle with stage 4 cancer, TMZ has learned.


Ang was surrounded by family members early Thursday at a Manhattan hospital when she passed away. She was first diagnosed with throat cancer in April when doctors discovered a tumor in her throat and it was removed shortly after.
Her rep released a statement saying Ang passed at 3:01 AM ET, and TMZ has also confirmed it with family members. The rep added ... Ang's fans "were some of the most special people in her world, and she loved you immensely. Thank you for your love, prayers, and unconditional support of Angela right to the very end."
Hours earlier, Ang's team had to clear up false reports she died Wednesday evening.
Ang learned her cancer had returned in December and spread to her brain and lungs.
Raiola is survived by her two kids, Raquel and Anthony and has six grandkids.
She was 55-years-old.
R.I.P. 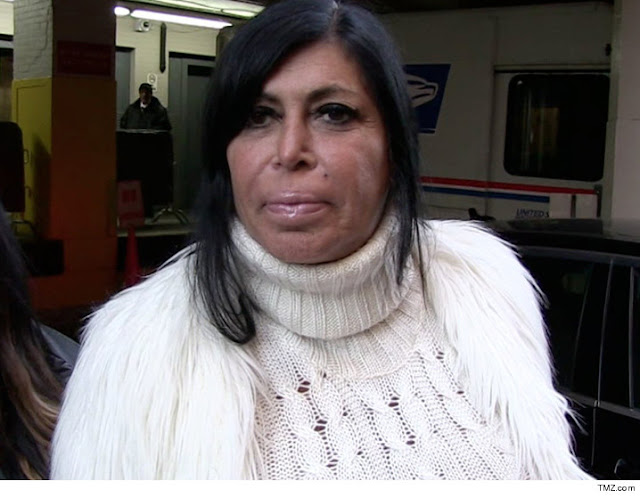