'The Real Housewives of New Jersey' star Teresa Giudice is fresh out of her stint in prison... and already an author. Sure, she has her name to several cookbooks, but this tome is different.

The book, titled 'Turning The Tables: From Housewife to Inmate and Back Again', has already become a bestseller... just weeks after its release. The book chronicles her sentence at Danbury Federal Correctional Institution, described as "a minimum-security satellite camp for women".

On December 23, 2015, Teresa was released from federal prison after serving 11 months of a 15 month sentence for fraud, while her husband and four daughters continued to live in New Jersey. Her extravagant lifestyle was featured the show, and her highly publicised financial and legal troubles led to her prison sentence, with husband Joe scheduled to begin his 41 month fraud sentence in March 2016.


Teresa's book is a prison memoir, and though her (several) cookbooks have done well, who would've predicted this book would do so well? Actually, I kinda knew it would.
Despite the protests on her Facebook page from scores of people, even 'fans', declaring they'd boycott the book, it’s on the top of two best seller lists.
Teresa tweeted out last week that her memoir hit number two on the 'New York Times' Best Seller list.
“So excited to announce that Turning The Tables is officially a New York Times Best Seller, hitting the list at #2.”
The book also landed at #15 on USA Today’s Best-Selling list.
And recently, Teresa's prison photos appeared in the US sister mag to Australia's WHO: People magazine.
The series of photos are below, and the captions are all below, essentially quotes from the accompanying magazine article:
Teresa says she was "in a fog" when she reported to Danbury. "I didn't cry until it turned out I couldn't call my family. You have to wait until your money [for calls] hits," she says. "But I tried to stay in the mindframe of, 'I'm gonna do what I have to do, get it done and then come home.' "

"Before going in, I used to think everyone in prison is so bad, but they're so not," says the RHONJ star.

"I thanked God to be outside a lot," she says. "Some girls didn't see sunlight for 11 months."

Teresa Giudice calls her family's weekly visits at Danbury "draining," adding that she gave all her attention to the girls: "My poor honey, he would have to sit and just watch us."

Below are photos from the People magazine article, online and hard copy in the mag... but first, a video from her book launch:


And here, some insight into prison life: 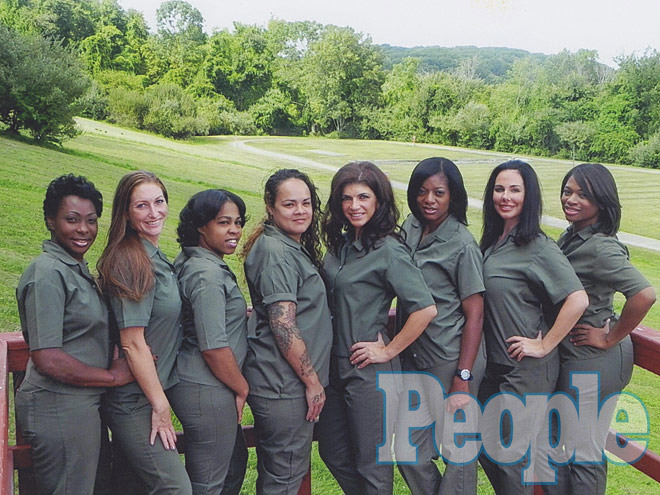 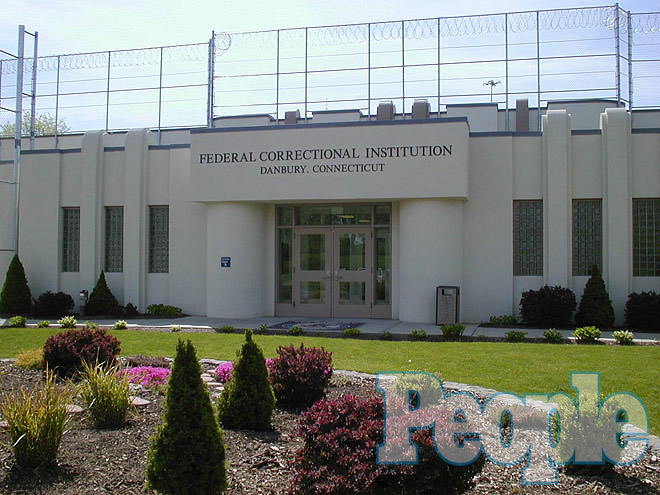 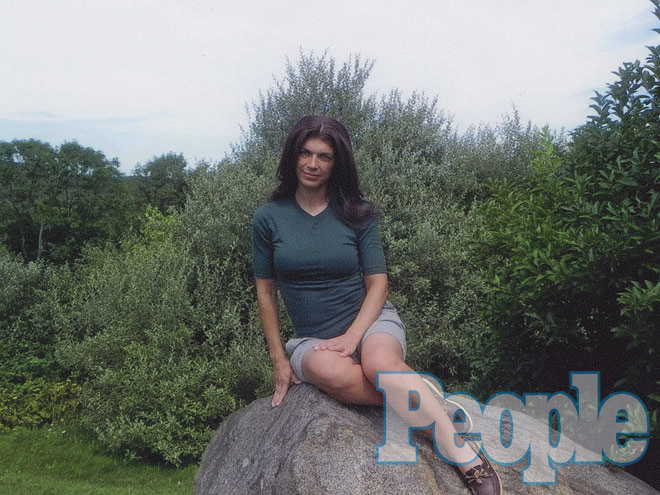 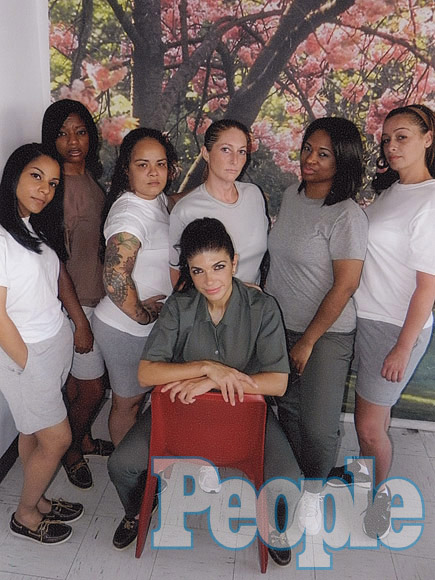 Email ThisBlogThis!Share to TwitterShare to FacebookShare to Pinterest
Labels: Americana, Everyone is talking about, Reality TV, This Just In