Ice Age Live! A Mammoth Adventure is the live, ice-skating arena spectacular, starring the characters from the much loved 'Ice Age' films, and it's here during the school holiday season for kids to enjoy - through March and April. 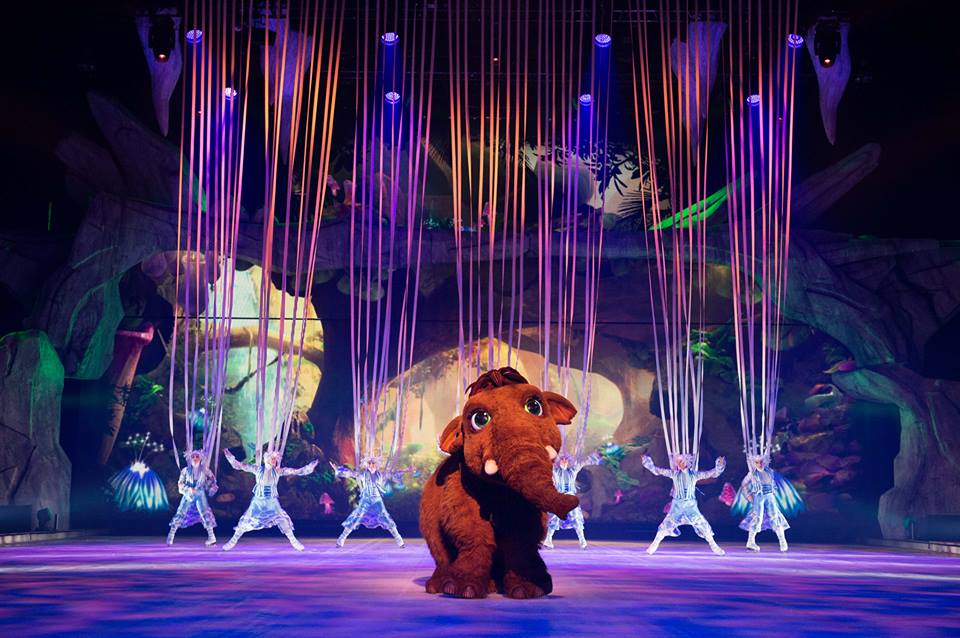 Scrat, Sid and all his pre-historic friends are here. TEG Live, Stage Entertainment Touring Productions and Twentieth Century Fox bring Ice Age Live! A Mammoth Adventure to Australian audiences - the FIRST EVER AUSTRALIAN SHOW performed on Friday 25 March at Newcastle Entertainment Centre then sees the tour continue to Brisbane, Melbourne, Sydney and Perth for the school holidays (pic below from media launch in Sydney, 2016). 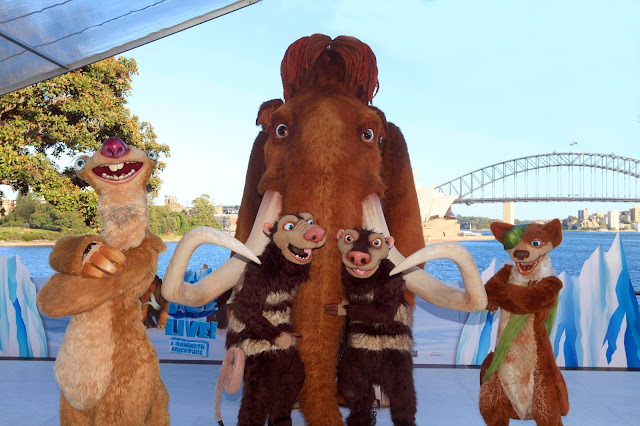 Ice Age Live! A Mammoth Adventure combines circus, comedy, aerial arts, exceptional ice-skating, puppetry and film, with a new story based on one of the top-grossing international animated film franchises of all time. Have your kiddies watched 'Ice Age'? Okay... how many times?

Directed by some of the biggest names in live entertainment, this global phenomenon has travelled 25 (YES!) countries in its five-year tour since the premiere at London’s Wembley Arena in November 2012. Due to popular demand, three new shows have been added to the schedule in Sydney, Melbourne and Perth. Fo all tickets available, go here to Ticketek site.

Here is a teaser clip:

The full run of tour dates are as follows:

More ABOUT ICE AGE LIVE! A MAMMOTH ADVENTURE
Ice Age Live! A Mammoth Adventure is brought to Australia by TEG Live, produced by Stage Entertainment Touring Productions and Twentieth Century Fox directed by some of the biggest names in live entertainment. The show is co-directed by the brilliant mind behind the Cirque du Soleil productions, Ka and Dralion, Guy Caron, with story, music and lyrics created by Ella Louise Allaire and Martin Lord Ferguson (Cirque du Soleil, Holiday on Ice and APM Music). 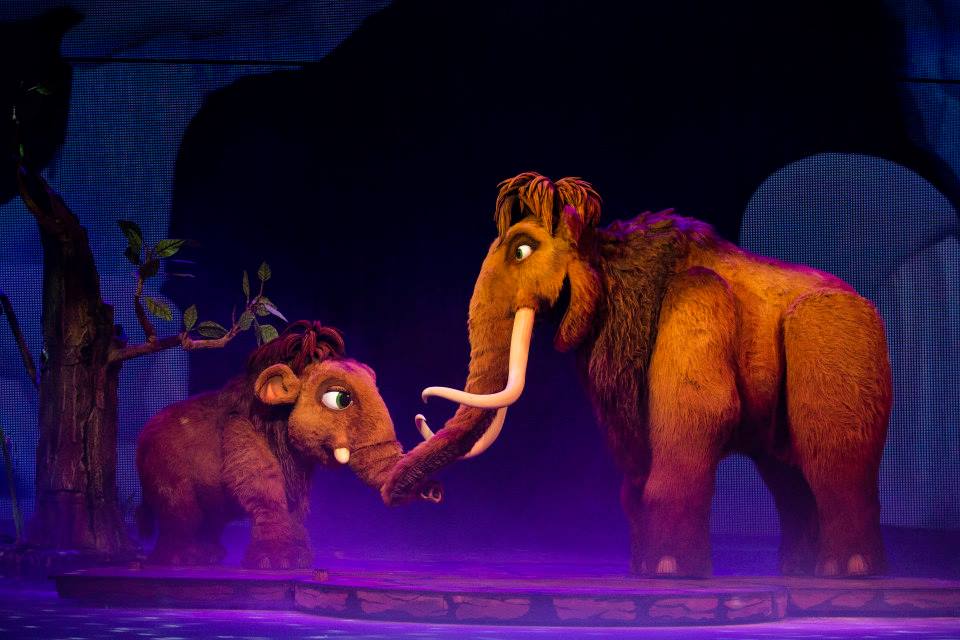 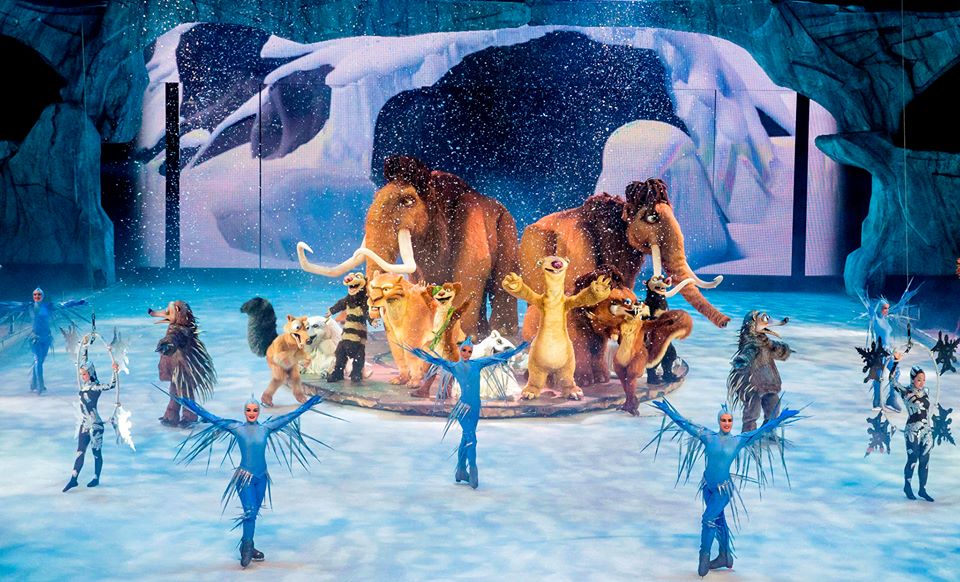 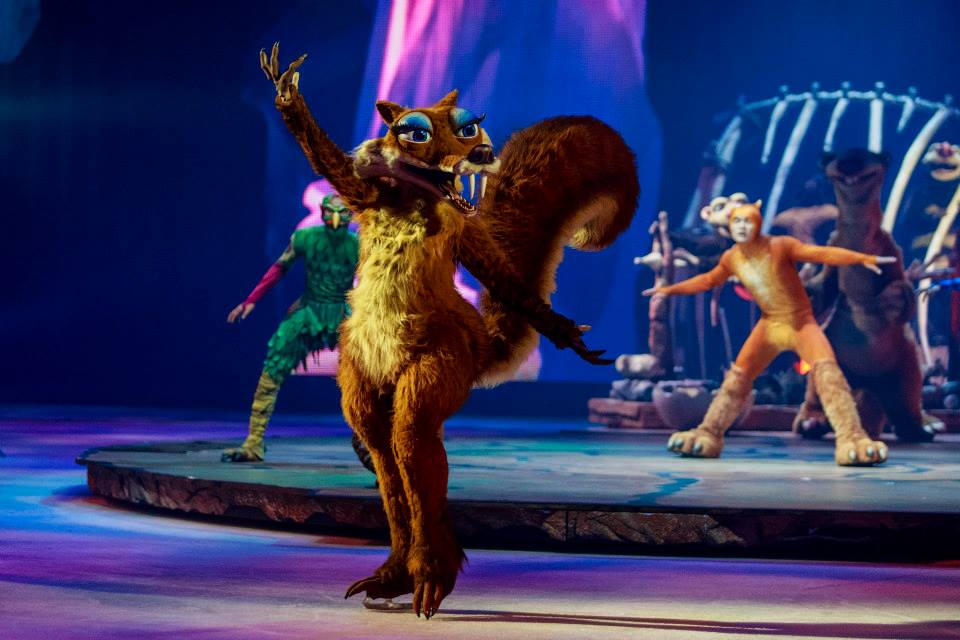 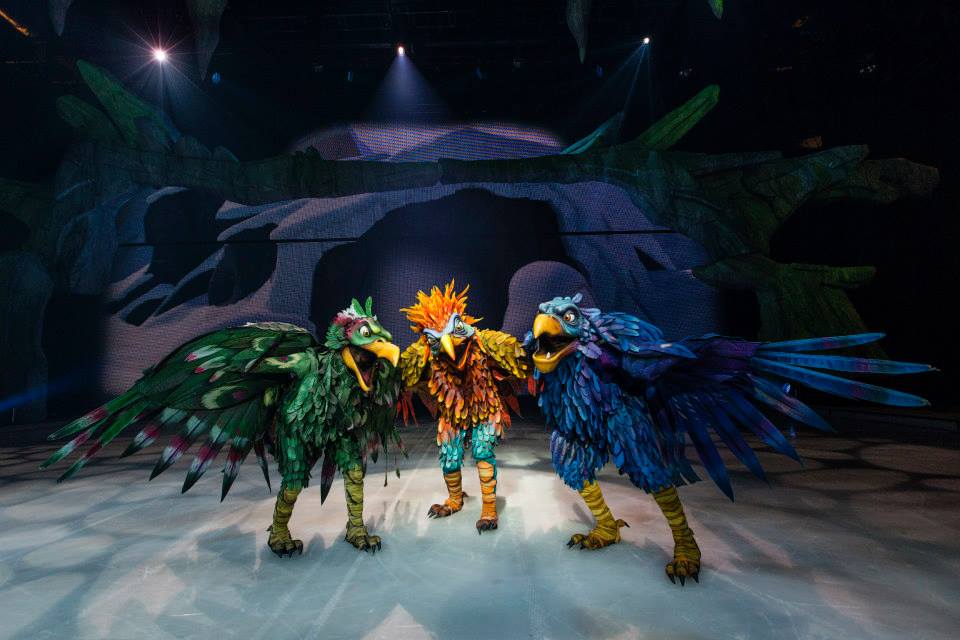 Email ThisBlogThis!Share to TwitterShare to FacebookShare to Pinterest
Labels: Australiana, Family, Kids, Review, This Just In