Pop legend Prince has been released from hospital after a health scare forced his private jet to make an emergency landing.

An article on www.9news.com.au says:

The US singer was rushed to hospital by ambulance after his jet made an unscheduled landing in at Quad City airport in Moline, Illinois around 1am local time.

Initial conflicting reports suggested the chart topper was "not doing well", however a spokesman for the singer told TMZ he has been discharged and is now recovering at home. 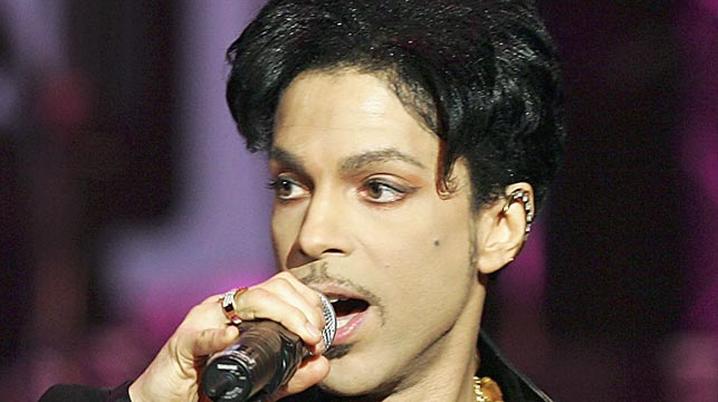 Email ThisBlogThis!Share to TwitterShare to FacebookShare to Pinterest
Labels: Music, Pop Culture, This Just In