'The Candyman' aka Travers Beynon is opening his house up for a private party... and you can attend.

He talked about this unique opp (c'mon, aren't you just a little bit curious?) during his appearance on the 'Kyle and Jackie O Show' yesterday on KIIS FM radio. See below for more details.

Often controversial, 'The Candyman' wanted to set the record straight about what the media gets wrong about him ('A Current Affair' featured him on the show many times, with the photo of dog collared women on each report).

He said during the Kyle and Jackie O interview:

"They say that I degrade women, but when you have so many women like I do, you can’t afford to degrade women. It’s not going to work."

Added Kyle: "Exactly, why would they be there if you did? They’re not being made to be there."

"The only thing I could ever be accused of is being obsessed by women."

'The Candyman' actually has custody of his two eldest children.

"I have four children, two from a previous marriage that I have sole custody of, which no-one really brings up, but as you can imagine for a father to have sole custody, I must have been alright in the judges eyes. Two years I spent in the courts.”

How did he make his money? Travers started out as a model, investing his money, and turning it into millions. Today he has a wife (his second), and more than five girlfriends at any one time.

And now, the 'Seven Deadly Sins' party at 'The Candyman' mansion, on the Gold Coast in Queensland.

It's happening on December 3, and you can win tickets. 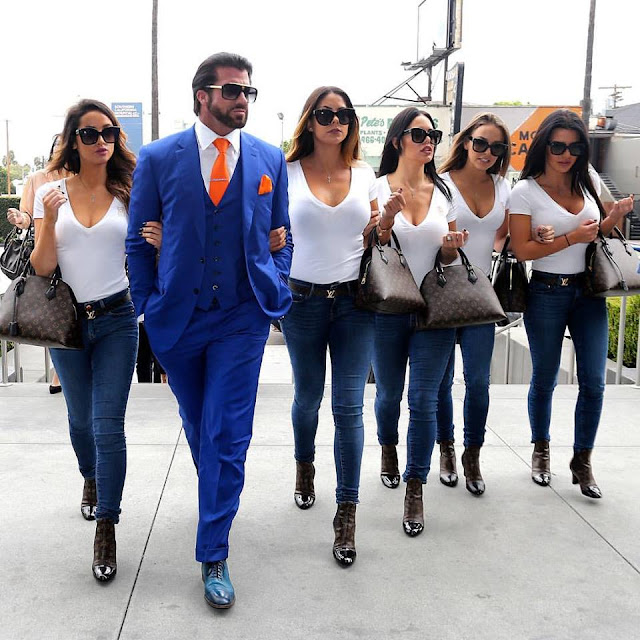 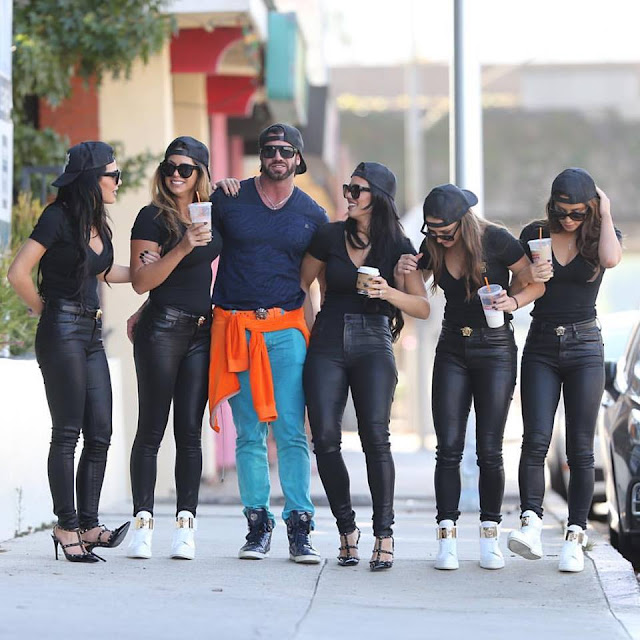 The only way to support a revolution is to make your own.
#Leader #TraversBeynon #Candyman 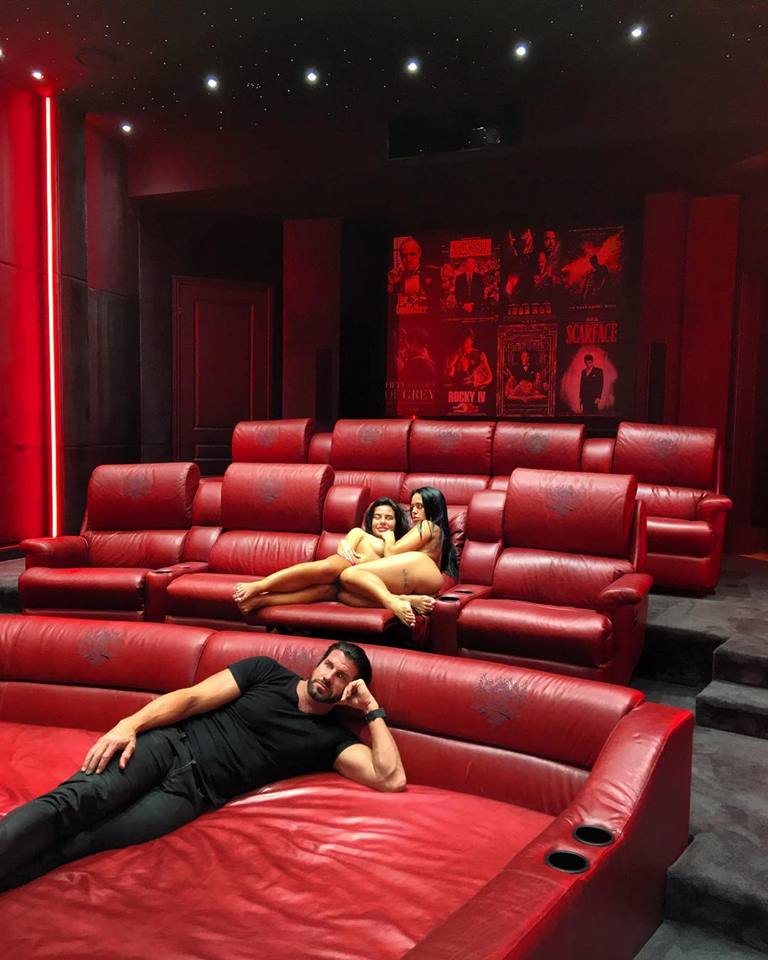 
Here is Travers and Kyle, and Jackie O:


And a photo posted on the KIIS site:

Email ThisBlogThis!Share to TwitterShare to FacebookShare to Pinterest
Labels: Australiana, Controversy, Everyone is talking about, Men, This Just In, Women