In very upsetting news just in, it has been reported that singer Michael Bublé's son has cancer.

According to Argentinian publication La Nacion, Michael's first son Noah has been diagnosed with cancer.

A few days ago, the musician's wife Luisana Lopilato and Noah traveled to the US because of health concerns. 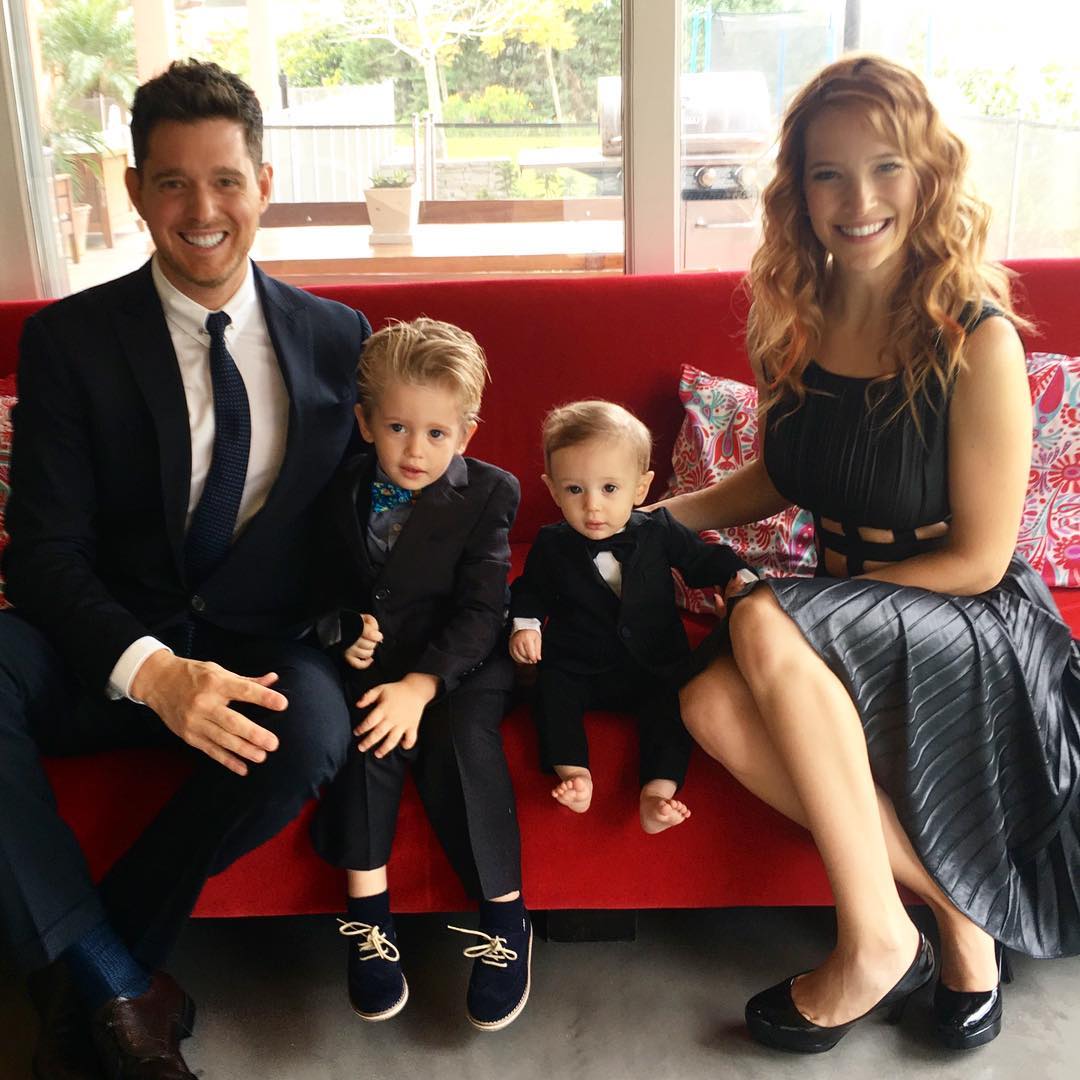 While doctors first thought he had mumps, officials later determined it was cancer. It is unclear at this stage what kind of cancer it is.
Sources are saying Michael and Luisana will release an official statement very soon.
Meanwhile, family from both sides are currently flying into the US to support Noah through his illness.
As a result of this awful news, both parents have cleared their work schedules.
Noah suffered serious burns after an accident involving scalding water in Argentina, in 2015.
Here is a recent snap from two weeks ago from his Instagram account:

Email ThisBlogThis!Share to TwitterShare to FacebookShare to Pinterest
Labels: Cancer, Everyone is talking about, Music, This Just In