Who is Iggy Azalea? Plus Karl Stefanovic's 'Fancy' + Parody Video

I have been meaning to post this for weeks. Because on planet social media, the hottest topic today will be rather 'old' in a fortnight.

Not that Iggy Azalea's star is on the plateau or the descend. Hardly… it's only just beginning for this uber-star. 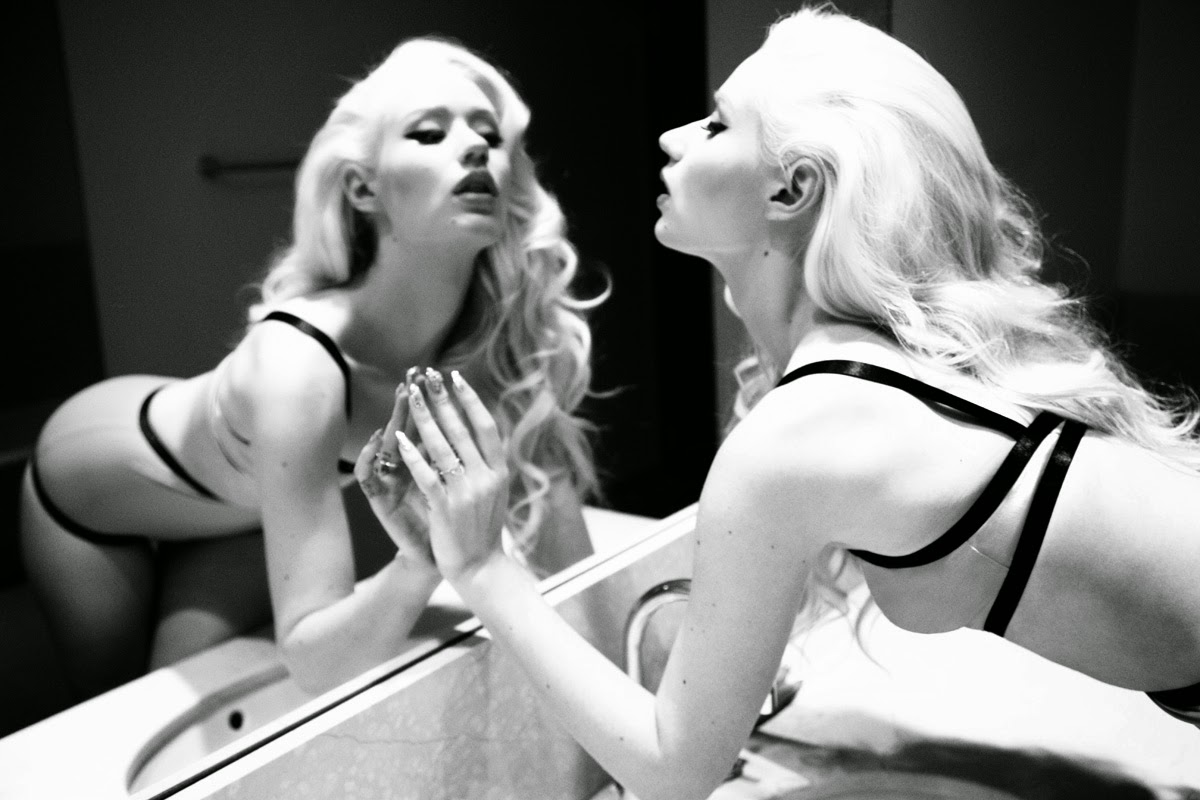 A few weeks ago, Iggy Azalea made history by matching The Beatles chart record, by reaching both the Number One and Number Two spots in the Billboard Hot 100.

The girl from Mullumbimby, NSW (born Amethyst Amelia Kelly in 1990), relocated to the US at age 16, and later gained recognition after the videos for her controversial songs "Pu$$y" and "Two Times", which both went viral. Between 2011 and 2012, she released two  'mix tapes' and even started modelling.

Her debut studio album, called 'The New Classic', was released in April 2014, with the lead single 'Work', and three other singles: 'Bounce', 'Change Your Life' (featuring T.I.) and 'Fancy' (featuring Charli XCX).
'Fancy', as well as the track featuring Iggy on Ariana Grande's single 'Problem' meant that Iggy reached her record, of Nos. 1 and 2 simultaneously on the Hot 100 charts.

And today, the 'Today' show's Karl Stefanovic had a go at Iggy's 'Fancy':

And you know you've made it when you have a parody of you:

Email ThisBlogThis!Share to TwitterShare to FacebookShare to Pinterest
Labels: Australiana, Celebrities, Controversy, Everyone is talking about, Music, This Just In, Videos, Viral Videos, Women