I saw this photo in Harper's Bazaar Australia… and it sent me into a spin.

Who is this gorgeous woman? Where have I been?

It's Ashley Graham, renowned as an American plus-size model and as designer for the Addition Elle brand. She created her own lingerie range for the brand.

The shoot was styled by Carine Roitfeld and shot by Johnny Dufort. This is more from the shoot. It's part of an international Harper's Bazaar pre-fall collection and beauty editorial in the May 2014 issue. 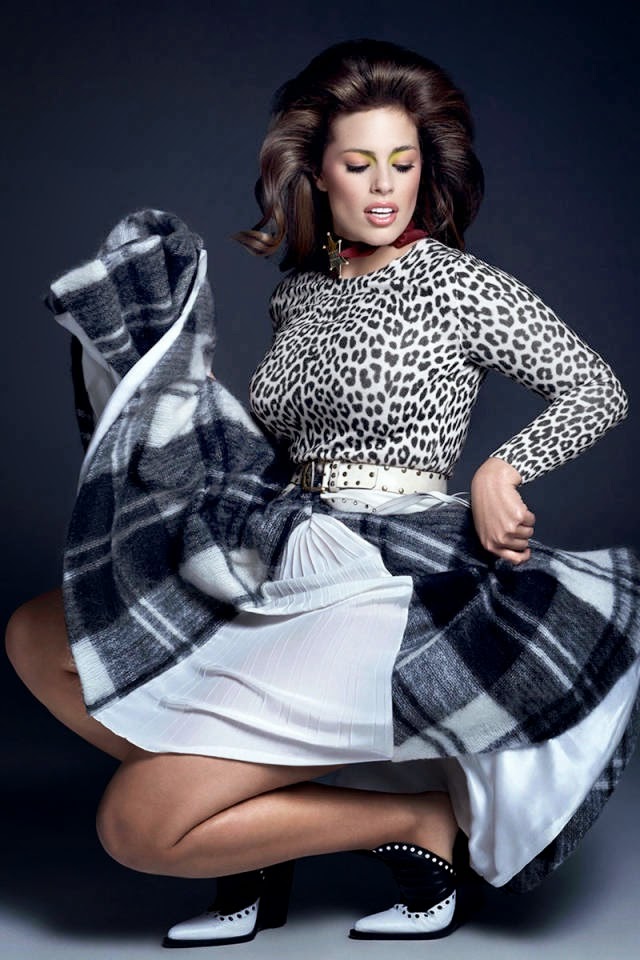 Ashley was also the cover model for the June 2014 issue of Elle Quebec. 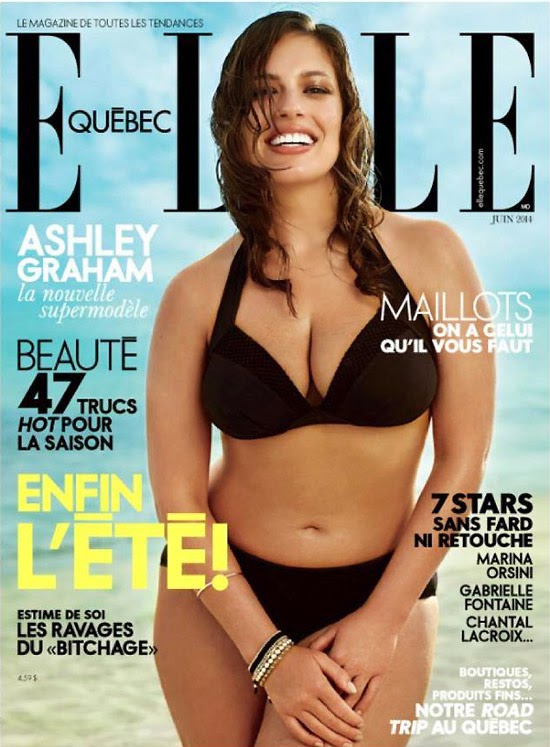 In 2010, Ashley appeared in a 'controversial' Lane Bryant TV commercial. The commercial received over 800,000 views on YouTube.


Here is the ad. Controversial? Sheesh!


Ashley has also appeared on MTV's 'Made' as a coach for an aspiring plus-size models.
In 2012, she was named Full Figured Fashion Week's Model of the Year.
Here is Ashley's recent ad for her lingerie range:

She's perfection. You can follow her on Instragram here.

Here are more of her pics: 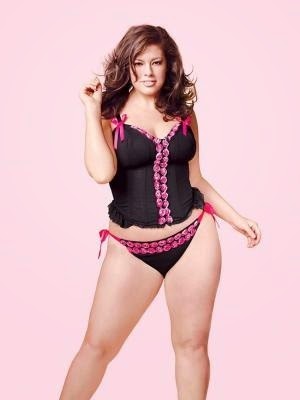 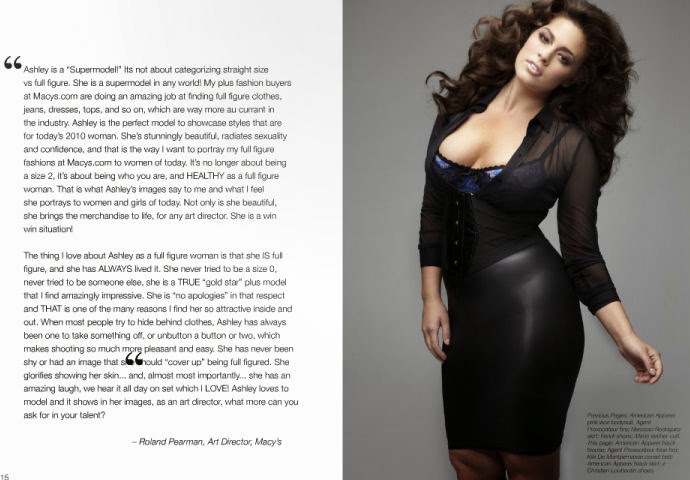 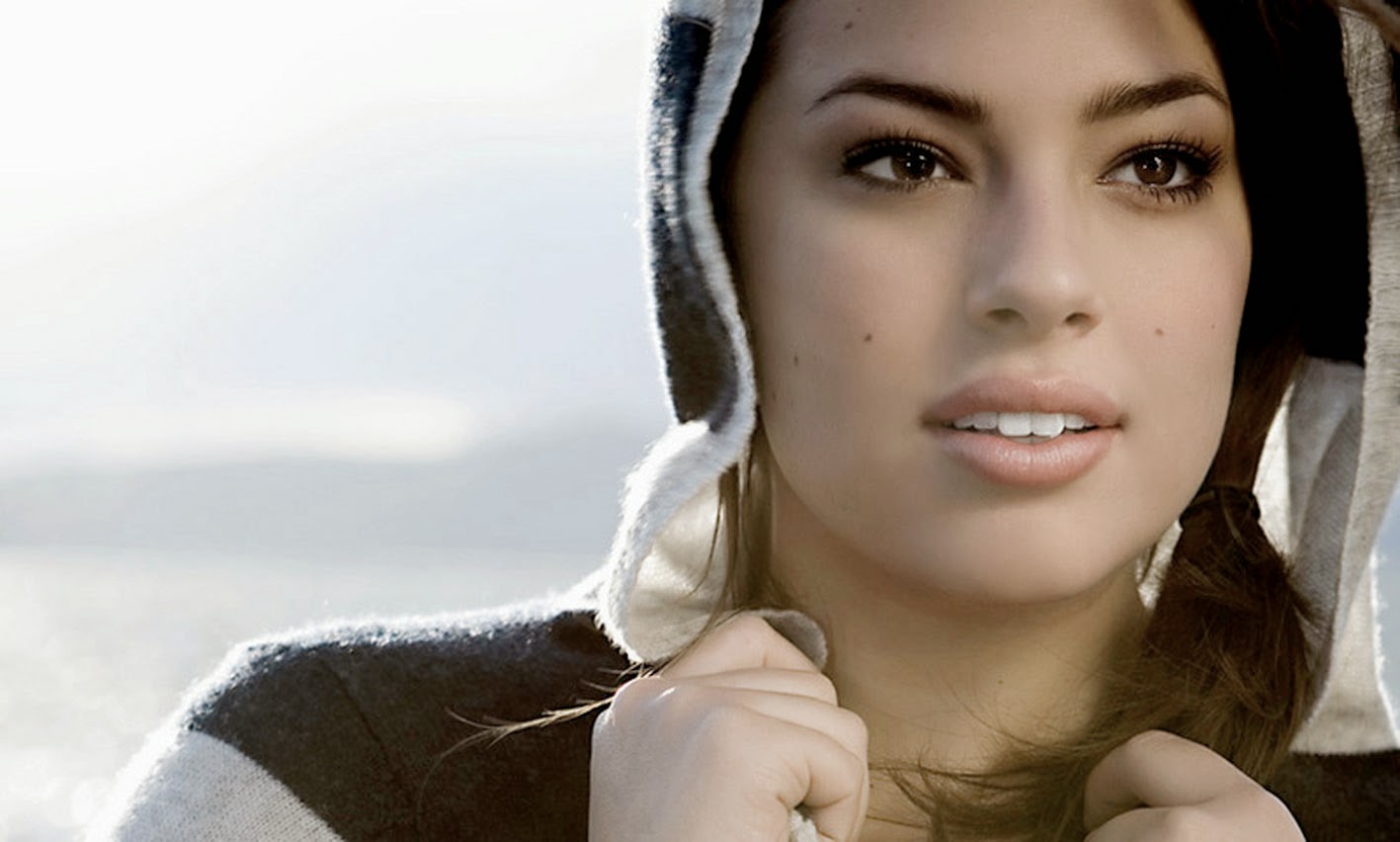 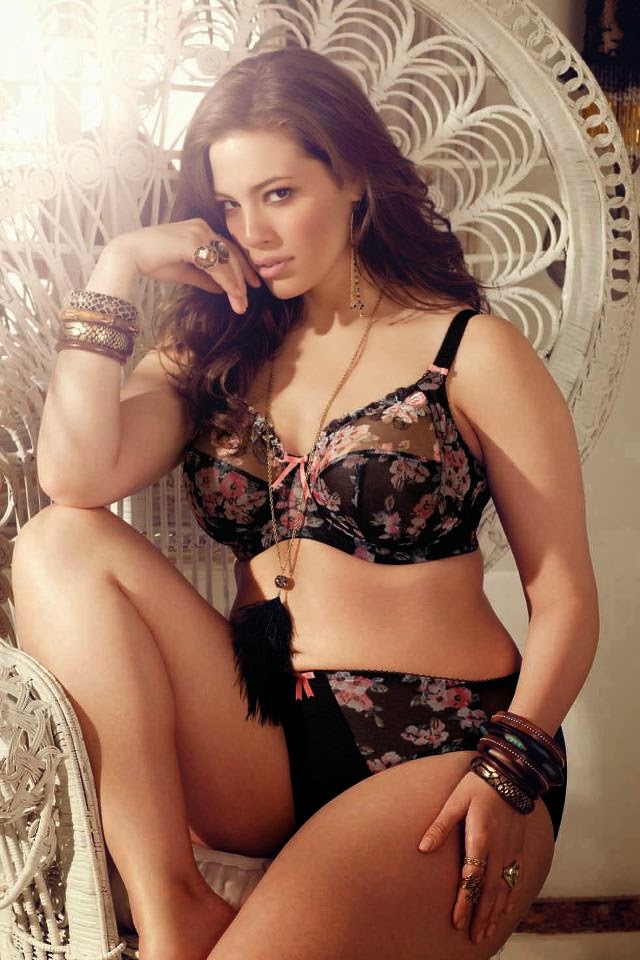 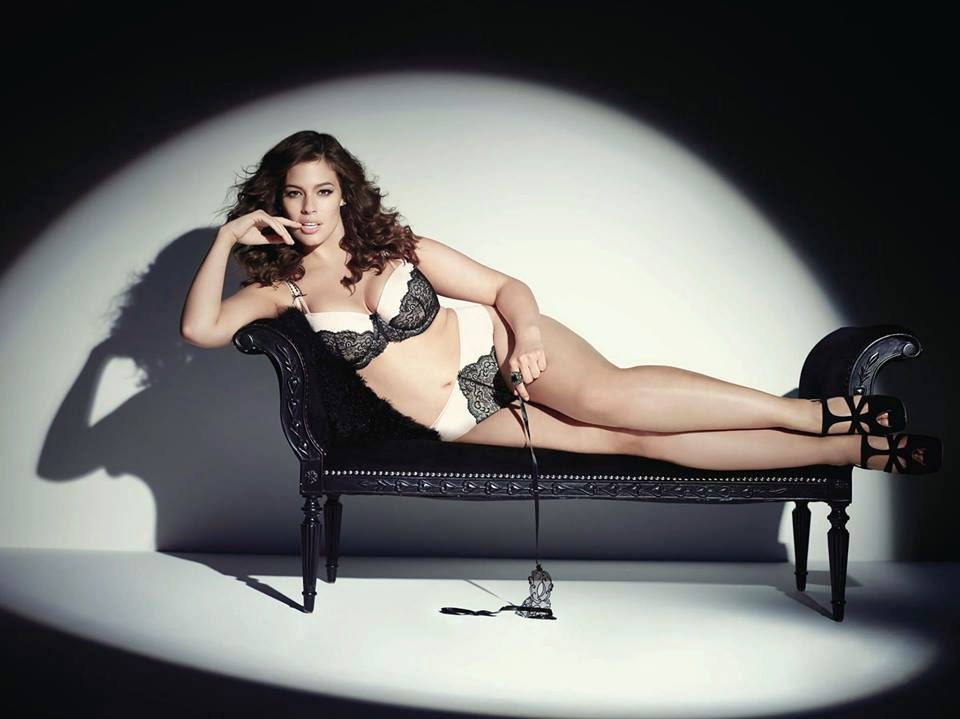 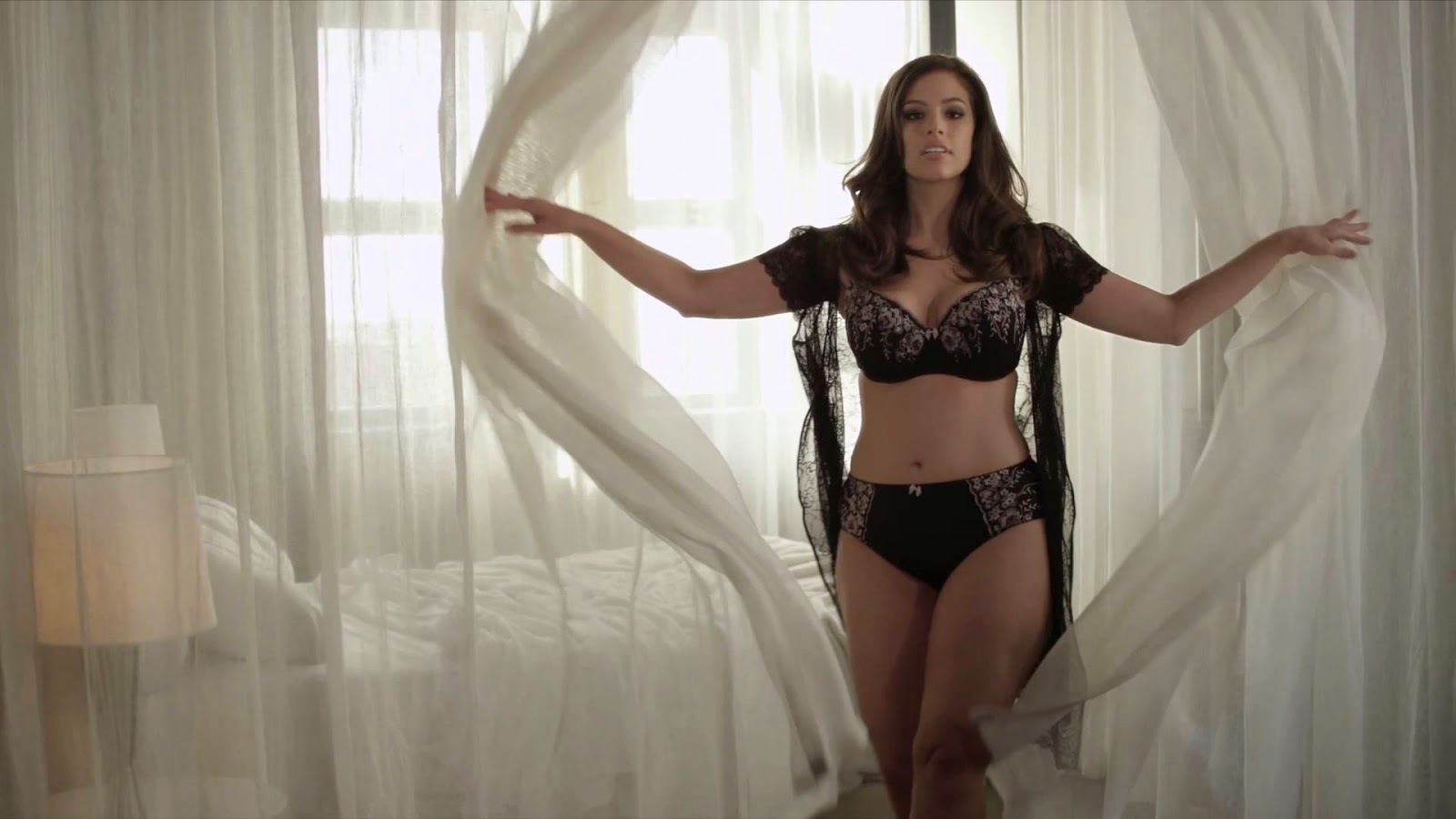 Email ThisBlogThis!Share to TwitterShare to FacebookShare to Pinterest
Labels: Americana, Beauty, Everyone is talking about, Fashion, Models, Photography, Women