We know... you've clicked on this post because you're a MASSIVE 'The Godfather' / Al Pacino / Robert DeNiro / Francis Ford Coppola aficionado. Or likely, a true fan of ALL of three iconic people.

Well, in the past 24 hours, all of these people came together, plus some more film legends - Robert Duvall, James Caan, Diane Keaton, Talia Shire - to discuss the legendary film which (for many of these actors) MADE their careers and set them on a path for even more filmic greatness.

Here is the photo of THAT, just happened reunion:

And the stories which came from this gathering are incredible... Imagine Al Pacino NOT in the starring role as Michael Corleone, for example. We know, sacrilege.

The Godfather is widely regarded as one of the greatest and most influential films in Hollywood history. At an epic night at Radio City Music Hall on Saturday, director Francis Ford Coppola and members of his cast – including Al Pacino, Robert Duvall, Diane Keaton, Talia Shire and James Caan, with Robert De Niro, who appeared in the 1974 sequel – gathered for the film’s 45th anniversary, discussing its legacy on the closing night of De Niro’s Tribeca Film Festival. 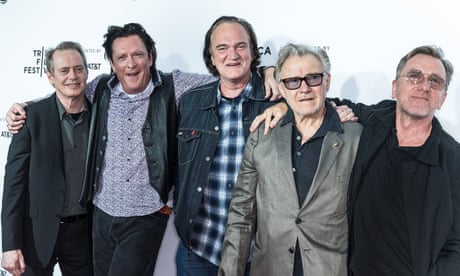 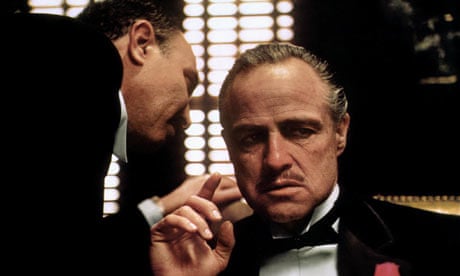