The women from Melbourne are back for season FOUR of 'The Real Housewives of Melbourne'.

Gina Liano is back!

There is a new Melbourne 'housewife'. Actually: TWO!

It's one of the new Housewives: Venus Behbahani-Clark.

The other new Melbourne housewife is: Sally Bloomfield.

Foxtel has just made the announcement that the fiery Melbourne ladies are back.

Joining these dynamic women is Venus Behbahani-Clark – 35 year old married mother of two is Persian born grew up in Italy migrating to Australia in the 80’s. Venus is a lawyer, and the PR blurb describes Venus as: incredibly competitive, opinionated, smart and confident. She is currently working on her own line of contouring cosmetics. Venus and her husband James own property in Melbourne, Dubai and Lake Como.

Also joining the cast is Sally Bloomfield - 51 year old widow and mother of two. The PR blurb: Sally owns a homewares store Bloomfield and Webber in Barwon Heads on the Bellarine Peninsula and a boutique hotel in Bali which she is now in the process of renovating. Sally is set to launch her accessories range, Bloomfield - focusing on sunglasses and handbags later this year.

Stay tuned for more memorable moments, gossip, OTT accusations and jaw-dropping clangers along the way. Expect exotic locations and lavish parties to set the scene for the next instalment of 'The Real Housewives of Melbourne' full on fights, I mean, altercations.

The 10-part one-hour series is produced by Matchbox Pictures, part of NBCUniversal International Television Production, in conjunction with Foxtel, The Real Housewives of Melbourne is the first Australian instalment of the world’s number one lifestyle reality franchise and will air on Foxtel’s Arena channel at a date to be announced.

More pics! All credits: Martin Philbey. Not to be reproduced without permission from Foxtel and Arena TV. 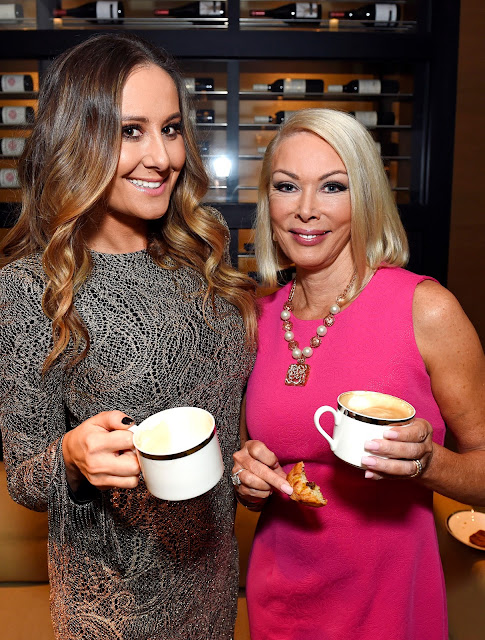 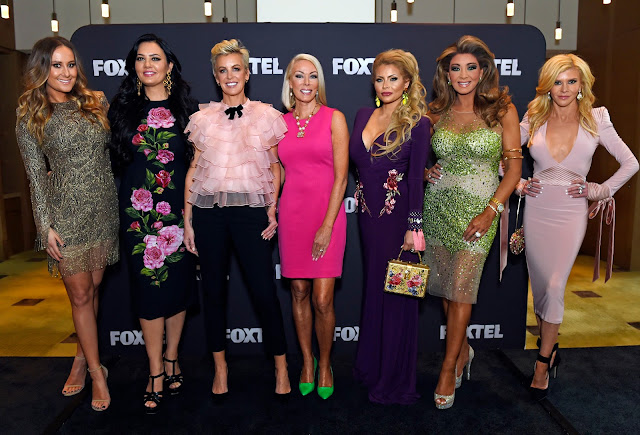 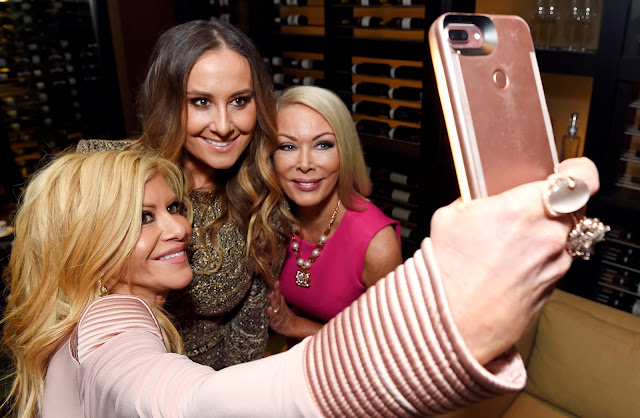 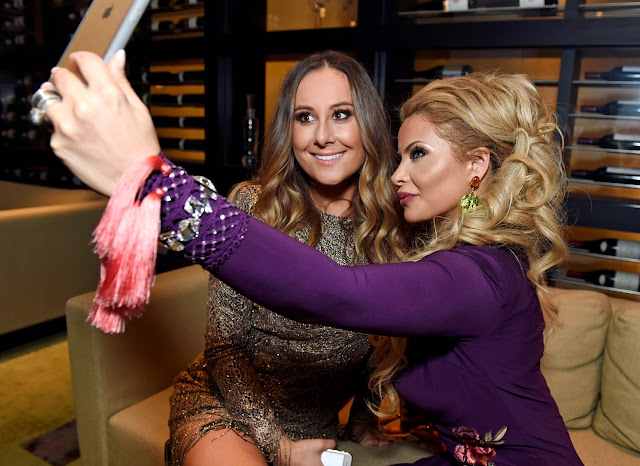 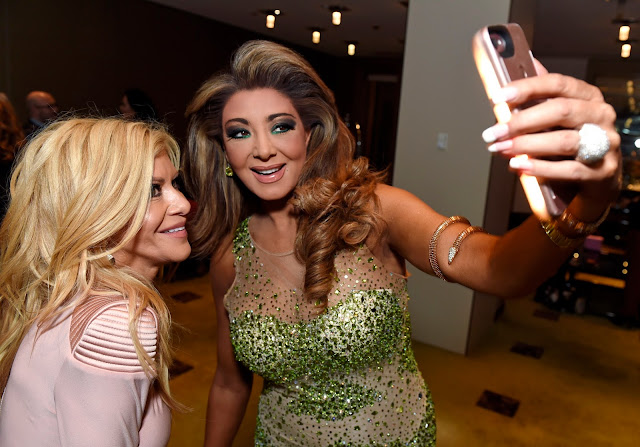 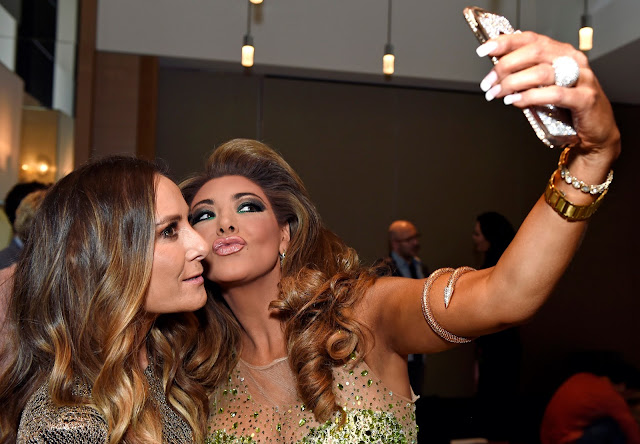 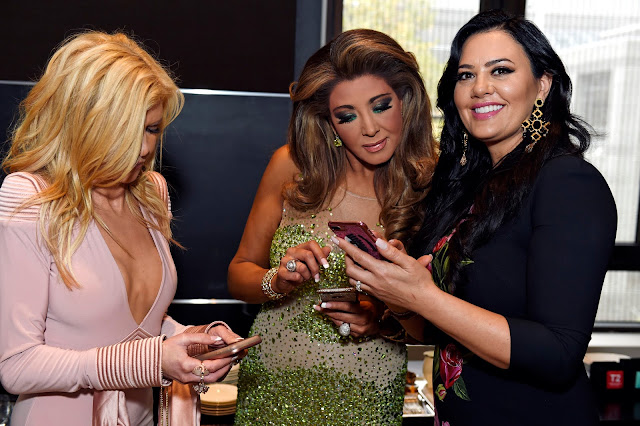 Email ThisBlogThis!Share to TwitterShare to FacebookShare to Pinterest
Labels: Australiana, Reality TV, This Just In