Angelina Jolie Pitt: Vogue PHOTOS + 'By The Sea' Trailer and Behind The Scenes VIDEOS

Angelina Jolie Pitt has just featured in the latest issue of Vogue (US edition), and the photos are as beautiful as you expect. They're shot by Annie Leibovitz, so... of course.

Here is an excerpt from the interview, and the photos featuring throughout:


Angelina Jolie Pitt is calling the shots as actress, mother, philanthropist, and auteur. Next month, she and her husband, Brad Pitt, will appear as a married couple in By the Sea, which she wrote and directed and is their first on-screen outing since Mr. & Mrs. Smith. 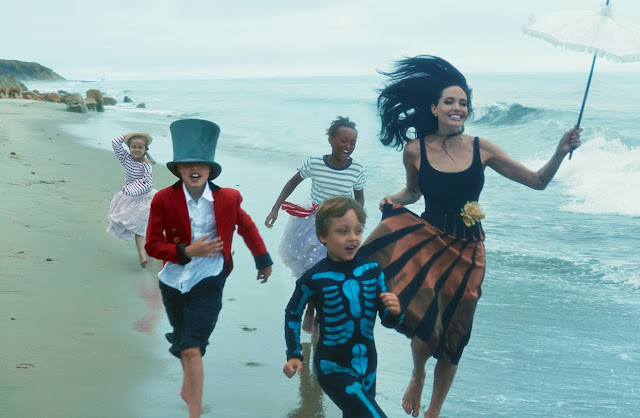 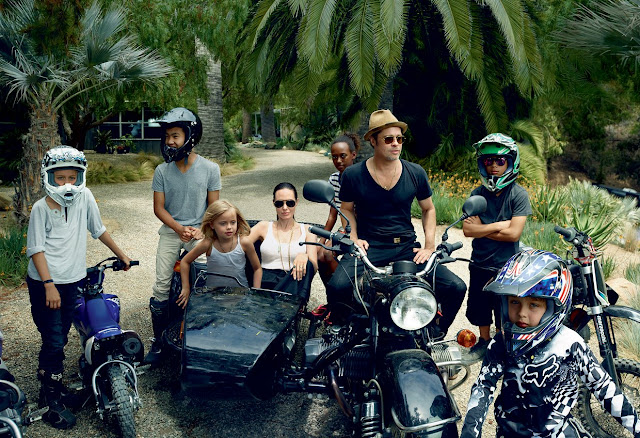 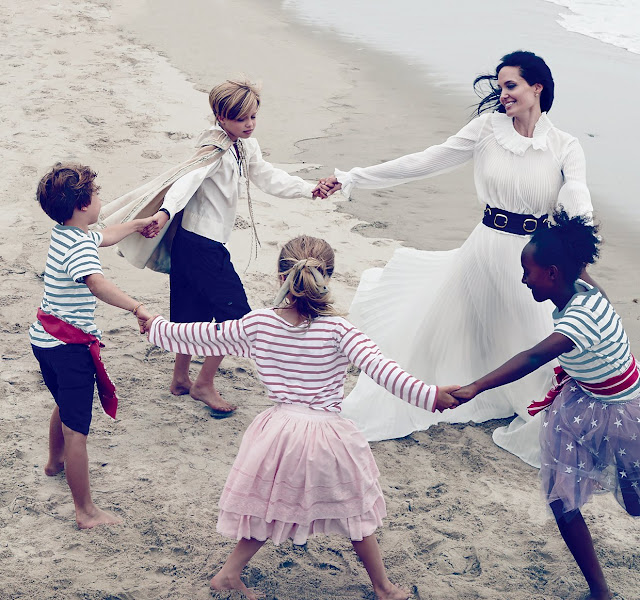 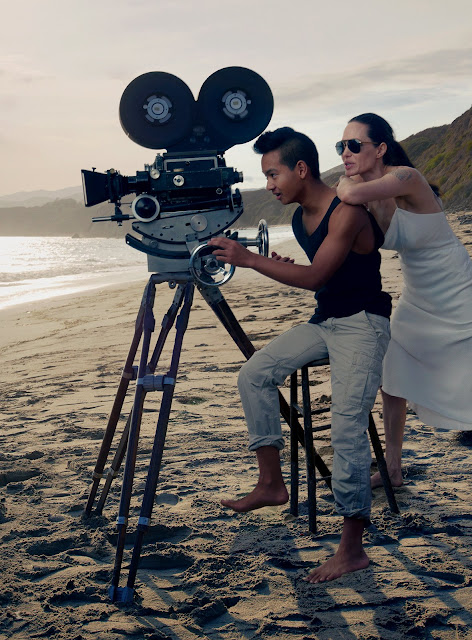 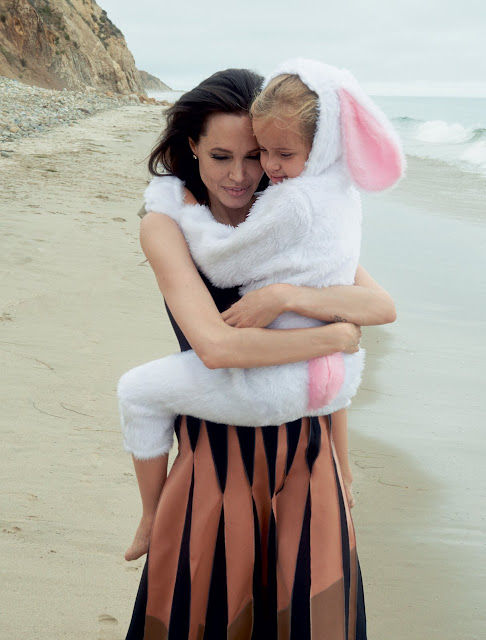 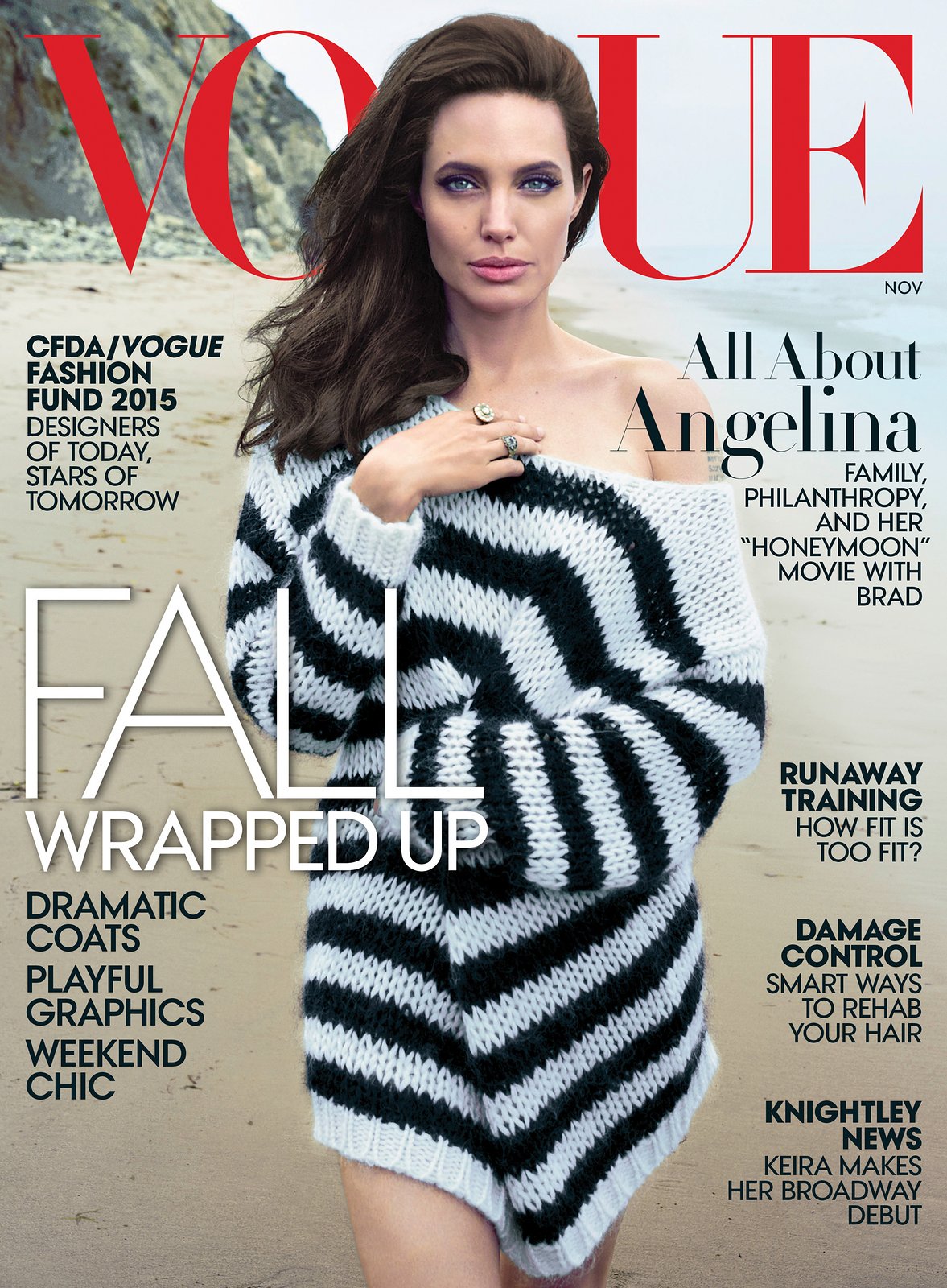 “The director was very focused. The actress was unstable. And the writer was deeply confused,” says Angelina Jolie Pitt. Then she laughs. She’s talking about what it was like to direct herself and her husband as a married couple in her own script for By the Sea, an elegiac exploration of grief and love. Ten years after her last collaboration with Brad Pitt, Mr. & Mrs. Smith—the movie that sparked their relationship—it’s about as far from that marriage-as-war-of-assassins comedy as you can get.

“This is the only film I’ve done that is completely based on my own crazy mind,” she says, speaking with humor and intensity, bringing to life a soulless room at the Sunset Tower Hotel. Outside is glittering, heat-wave sun, umbrellas packing the Los Angeles beaches. Inside, Angelina’s in black—skinny pants, short-sleeved silk blouse—which makes her printer paper–white skin even whiter. She wears no makeup. Why bother? Her beauty has only deepened with time.
See Angelina Jolie Pitt and Brad Pitt in 'By the Sea' trailer here:
And the even more interesting behind the scenes trailer (I love the commentary in this... it's all true...):
The release date for 'By The Sea' in Australia is: November 13.
Posted by Josie at 14:16

Email ThisBlogThis!Share to TwitterShare to FacebookShare to Pinterest
Labels: Americana, Everyone is talking about, Love, Magazines, Marriage, Movie Trailers, Movies, Relationships, This Just In, Women