“NIVEA Q10 Firming - Women & Ageing Research”, which launched today, has found that 2/3 (68%) of women are made to feel invisible by society as they age. More than three quarters (74%) feel they need to adapt their style to become more conservative, and 7 in 10 (70%) feel they are expected to be less sexy as they age.

The study uncovered that for 87% of women, age-ism (age discrimination) is a reality, with over 76% believing age-ism is more prevalent toward women than men, and over 70% seeing Hollywood and celebrity contributing to this age-ism culture.

Media commentator, Bianca Dye (below, who I LOVE), has joined the campaign to rally women to stand firm and share positive affirmations. “Life can whiz by so fast. One day you are the `life of the party’, feeling amazing, being told how fabulous you are and then like a giant slap in the face from the universe….it stops. Why? Just because we are getting older does not mean we are not getting MORE fabulous and wiser. But society tends to ignore women over 50. You just seem to become invisible.”

And it’s not just women over 50 that feel invisible, as 40-something Dye points out: “I definitely feel way more invisible than I did when I was 32 and voted `sexiest woman in radio’! I totally can relate to losing confidence and feeling more open to being judged if I wear a short skirt, or simply just not being noticed.”

But it’s not all bad news, with more than 9/10 (94%) women believing we should be more mindful of helping women feel more visible, and 95% stating we should help them feel more confident.

Bianca adds: “It’s time to reclaim our fabulousness and remind ourselves to shed some of that light and love and compliments and pay it back to our mums, sisters, friends!”

Pay it back with positive affirmations

(I wish I still had my beloved mamma here - I would be giving her so many positive affirmations, she would not know what to do with them all. Standard practice for us). 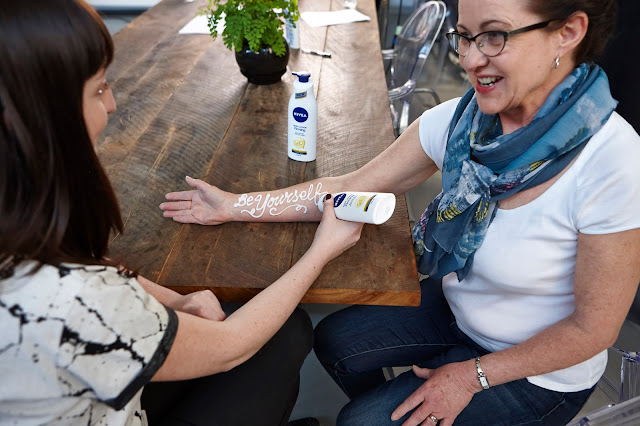 The research has prompted NIVEA to create a campaign that asks mothers and daughters to #standfirm together and boost each other’s confidence.

Centred around typography artist, Georgia Hill and her mum, Judy, this emotive piece relays their story in a short 2-minute emotive film that has been released on YouTube with a rally cry to #standfirm.

Georgia Hill said of the campaign: “My mum and I wanted to do this campaign because we both relate to it. I think it’s something you don’t realise until you are older yourself, but I’ve always had my mum there to help build my confidence in a way that is so consistent you almost forget how it shapes you – until you need to do the same for her in return.

“I love that this campaign recognises that as a society we tend to change how we value women as they age, even though they have done so much for us in their own younger years. It’s about turning that around by reconnecting mums and daughters and having them remind each other of just how strong and important they are at any age.”

It’s time to pay it back by sharing positive affirmations with the women in your life, who may be feeling a little invisible, to help boost their confidence. As women, we need to stand together, to help each other feel confident, valued and very visible!
Let’s change that headline to Visible Women: 50+ and Fabulous!

And! We have a Josie's Juice reader comp for you!

You can win one of FIVE of the NIVEA Q10 Firming Body Lotion bottles for you. Here is all you need to do to be in the running to win one (here's what it looks like, first:) 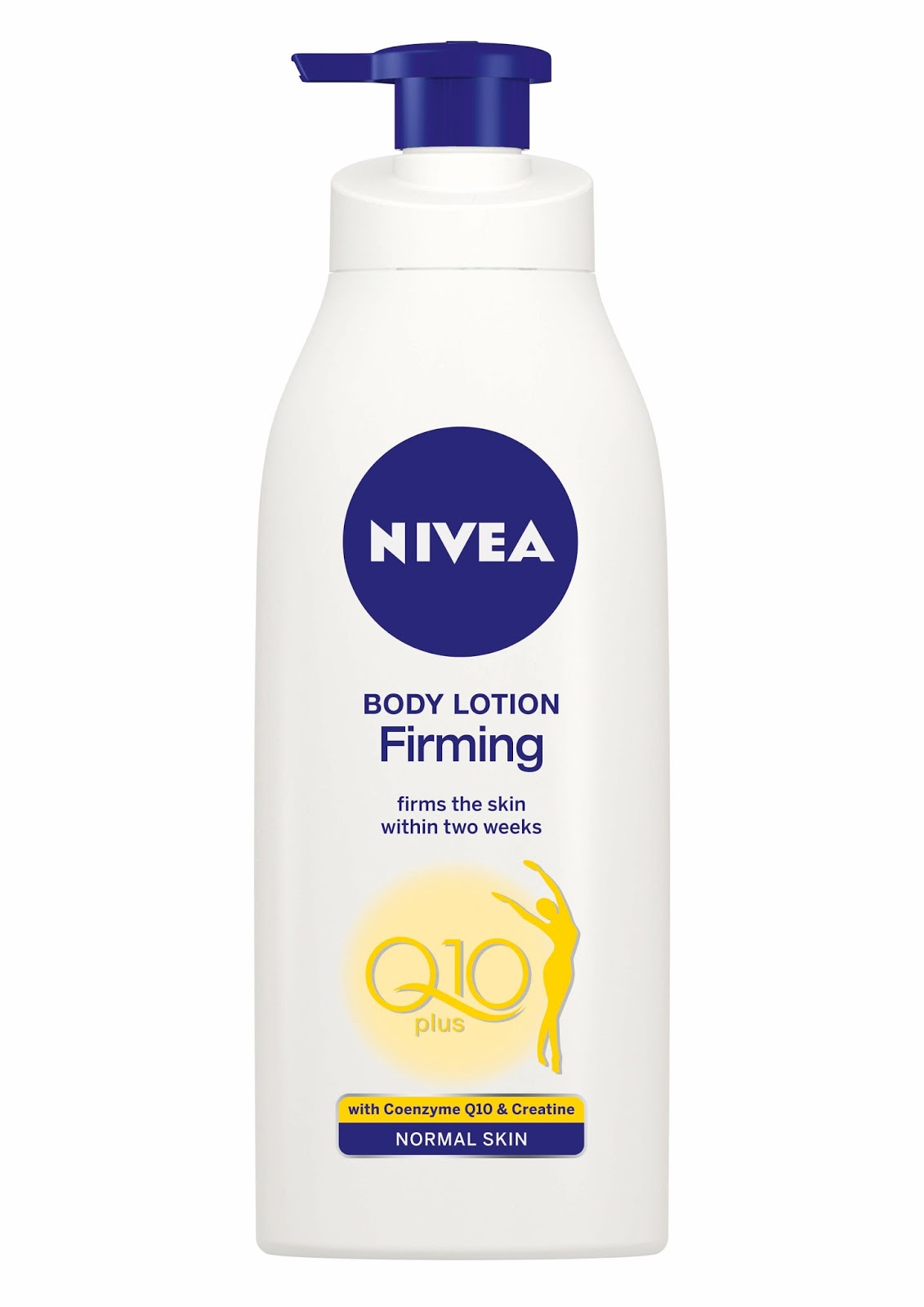 - Follow me on Instagram and Twitter if you are on the social media platforms. Also, share the Nivea prize photo on @josiegags on Instagram by taking a screenshot of it, then using these hashtags: #regram #josiesjuice #competitions #giveaways #prizes #Nivea #Q10 and this handle @josiegags

- Comment below on why you'd like to win this prize AND email me at josiegags@optusnet.com.au so I can contact you in case you are a winner. If you don't enter a valid email address I spend lots of time trying to track you down, or simply give the prize to the next person - not fun for anyone!

*Competition is open to Australian residents only. Winners will be drawn in one month.
Posted by Josie at 13:13