'The Affair': Season Two VIDEO + Season One Catch Up


It was the winner of Best Dramatic Series at this year’s Golden Globe Awards, and it explores the emotional effects of an extramartial relationship between Noah (Dominic West) and Alison (Ruth Wilson).

Here is the season one trailer:

Noah is a New York City schoolteacher and novelist who is happily married, but resents his dependance on his wealthy father-in-law. Alison is a young waitress trying to piece her life and marriage back together in the wake of a tragedy.

The provocative drama unfolded in season one as Noah and Alison meet in Montauk, New York. The final episode of season one left viewers with an intriguing cliffhanger, as Noah is arrested in the home he shares with Alison, who is now his lover – and the consequences of their affair emerge.

And while season one focused on Noah and Alison as their affair developed, season two also explores the effect of the affair through the perspective of Alison’s spouse, Cole (Joshua Jackson) and Noah’s wife Helen (Maura Tierney).

The Affair was winner of two Golden Globes in 2015, for Best Dramatic Series and Best Actress in a Television Series for Ruth Wilson.

Here is the season two trailer:

Are you a fan? Have you watched the show?

Here are loads of teaser clips from season one. If you don't have Foxtel, you may well get it just for this. 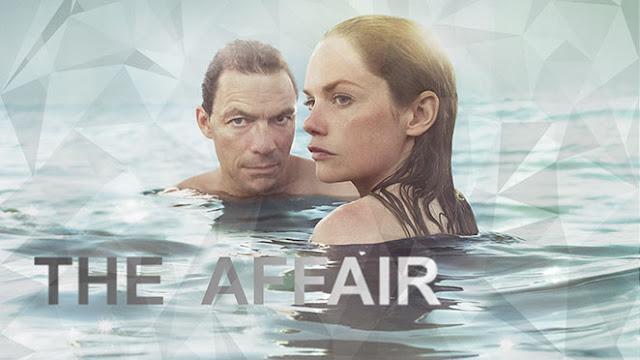