E! Entertainment Television is set to screen 'The Hype', in a TV show designed for E!’s Australia and New Zealand audiences, airing from Saturdays from October 17 at 5.30pm with repeats at 10.30pm.

It will be hosted by E!’s Ksenija Lukich, and TV host Dominic Bowden, in the local production as co-host of E!’s new local production, The Hype. Dominic will join  as co-host of the weekly entertainment show specifically produced for audiences in Australia and New Zealand. 'The Hype' premieres Saturday, October 17 at 5.30pm and repeating at 10.30pm, only on E! on Foxtel.

You'll know Ksenija as the woman named as E!’s first Australian reporter, and Dominic is currently the backstage host of 'Dancing With The Stars' in the US, and hosts the same show and 'XFactor New Zealand' in his home country.
Dominic will host The Hype from his base in LA, while Ksenija will travel throughout Australia and New Zealand to deliver the inside scoop from the hottest premieres and parties. They’ll be joined by media commentators, fashion experts and special guests each week, to discuss hot topics and take a look at the latest fashion trends from red carpets to runways.
Here is a teaser clip: 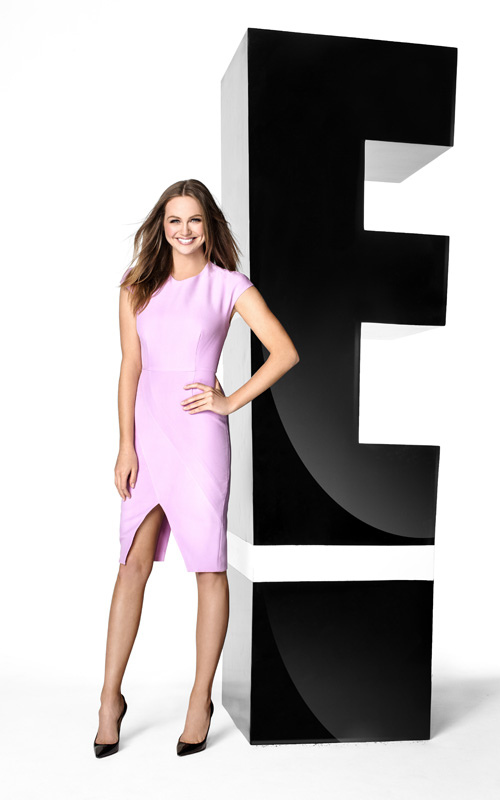 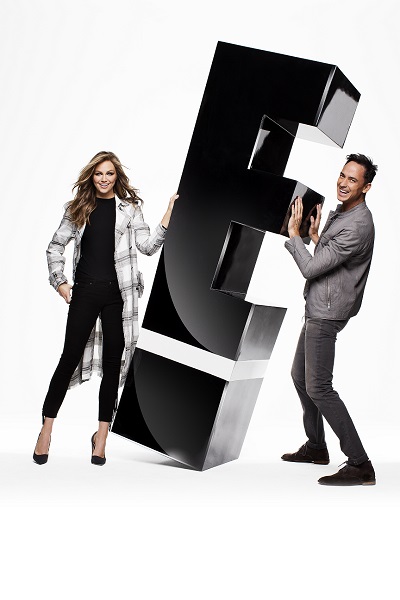