Reports just in say that Johnny Depp and Amber Heard are heading for divorce. In fact, Amber has actually filed for divorce, US time on Monday - around three days ago.

Says a report on TMZ:

Amber Heard has filed for divorce from Johnny Depp ... shockingly 3 days after Johnny's mom died.
Amber filed her divorce petition Monday, citing irreconcilable differences. The couple married in February of last year, yet Amber is asking for spousal support.
Our sources say the couple had NO prenup.
It's especially harsh because Johnny was extremely close to his mother. She says in the divorce docs that they separated on May 22 ... 2 days after Johnny's mom passed.
As if that's not enough ... Johnny's new movie, "Alice Through the Looking Glass," opens Friday.
This comes just 24 hours after his talk show appearance: 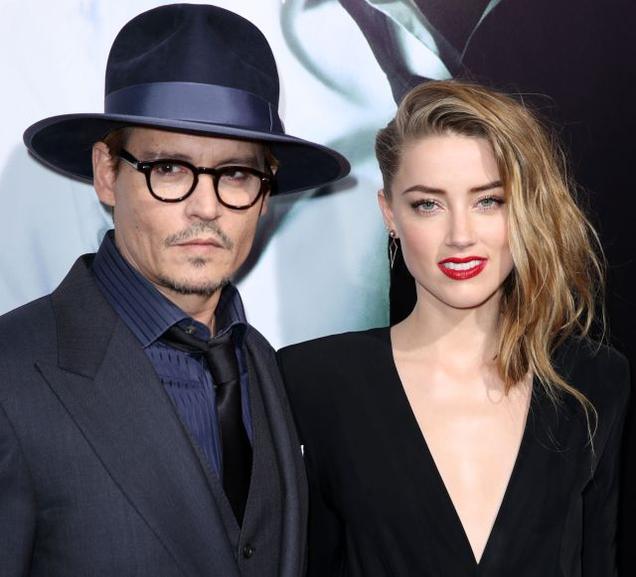