The television pioneer died this morning, in Bermuda.

His wife Joy Grundy was by his side.

He was the man behind game shows including Family Feud and Sale of the Century, as well as many well known Aussie dramas.
News of his death comes a day after Australian TV’s ‘night of nights’ - the TV Week Logie Awards.

The full Reg Grundy interview with Tracey Grimshaw on 'A Current Affair' is here:

OH! A full ep of 'Sale of the Century' for you:


He founded an empire with game shows 'Blankety Blanks', Sale of the Century, 'The Price is Right' and 'Family Feud', then Aussie dramas 'Neighbours', 'Sons and Daughters', 'The Restless Years', 'The Young Doctors' and of course 'Prisoner'.

Remember that Grundy logo, at the end of the show? The spinning diamond: 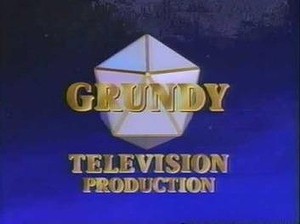 'Sale Of The Century'! 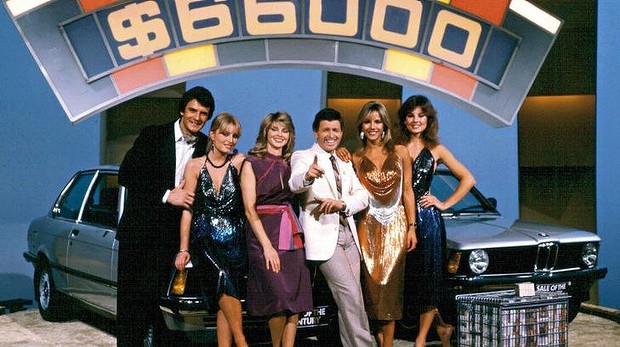 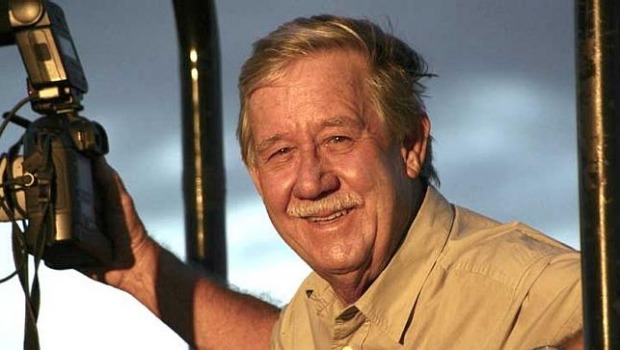 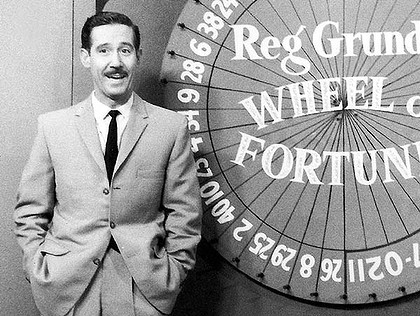