'We Will Rock You': Sydney Sneak Peek + Details

You guys, THE musical for music lovers is BACK! (Sponsored by Nuffnang)

And it's at the Sydney Lyric Theatre right now. That's at The Star. And that's the Ben Elton stage show... yes. It's here... again! 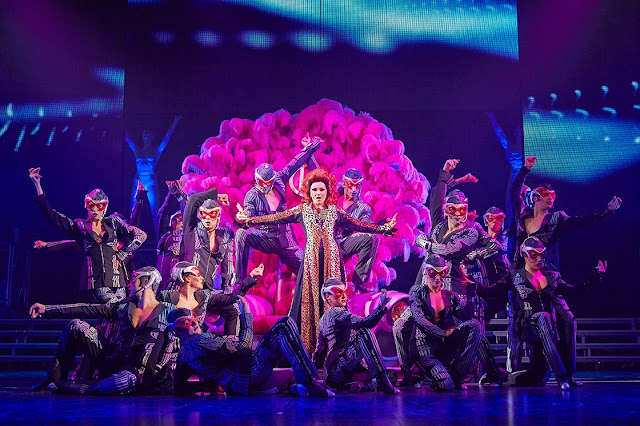 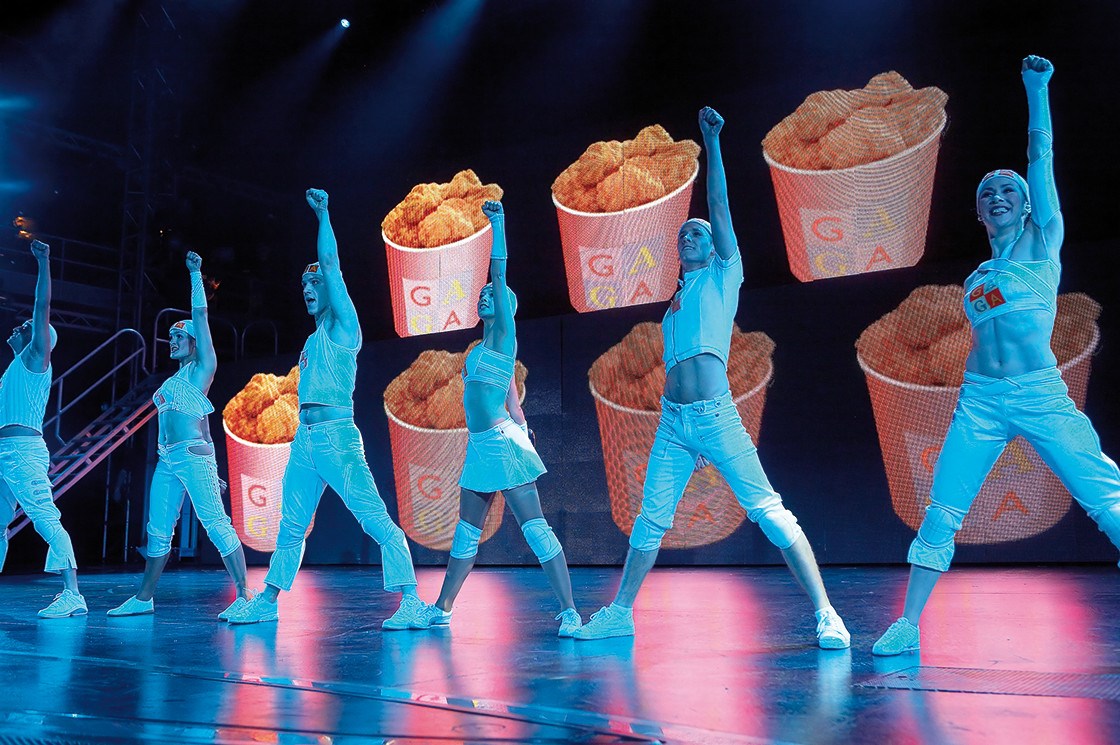 Our Josie's Juice guest blogger attended the special sneak peek - and she and her guest loved it!

Here is a wrap up from the opening night:

The show was full of high energy dance and music - by all the cast and audience alike.

The musical score was phenomenal, and the talent that oozed from these young actors was mind blowing!

I sat at the edge of my seat holding onto each note as it was sung. The show was so cleverly written, combining old time rock with today's lyrics, expertly capturing the attention of the audience, young and old.

It's a definite must see, and I will be returning to take my teenage daughter and her friends.

Says the online blurb about the show: 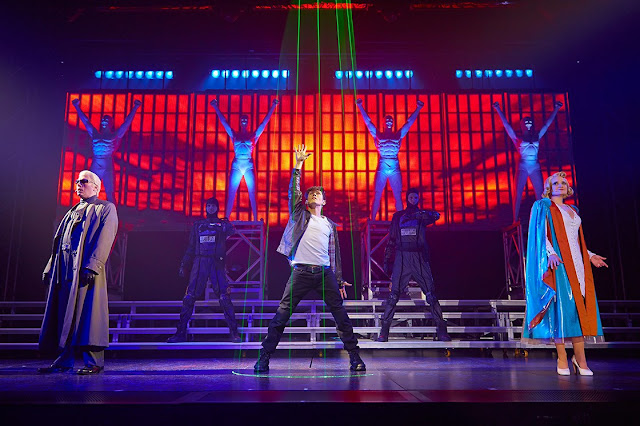 WE WILL ROCK YOU, the worldwide smash hit musical by Queen and Ben Elton is guaranteed to blow your mind. ‘This multi-million dollar show dazzles all the senses in breathtaking style and its now playing in Sydney before touring Australia.

Over 16 million theatregoers in 28  countries have been thrilled by this awe-inspiring production. WE WILL ROCK YOU features stunning costumes, sets and lighting and 24 of Queen’s legendary hits; We are the Champions, Radio Ga Ga, Crazy Little Thing Called Love, Somebody to Love, Killer Queen, Don’t Stop Me Now, Under Pressure, Bohemian Rhapsody, Another One Bites The Dust and of course We Will Rock You.

WE WILL ROCK YOU is a futurist adventure set in the year 2350, a time when live music is banned on earth, but the kids are in rebellion, fighting against a diet of synthesized pop.

Some impressive stats on the show:

WE WILL ROCK YOU FACTS AND FIGURES

Over 3600 performances in the UK

Over 3600 standing ovations in the UK

Over 6 million tickets sold in the UK

*Suitable from the age for 13 years and above

Here is the link to tickets.

And for ALL the info you need on the show - CLICK HERE.

And here is another sneak peek!

You can also follow the show on these social media platforms:

And you can follow the social media convo with these hashtags: 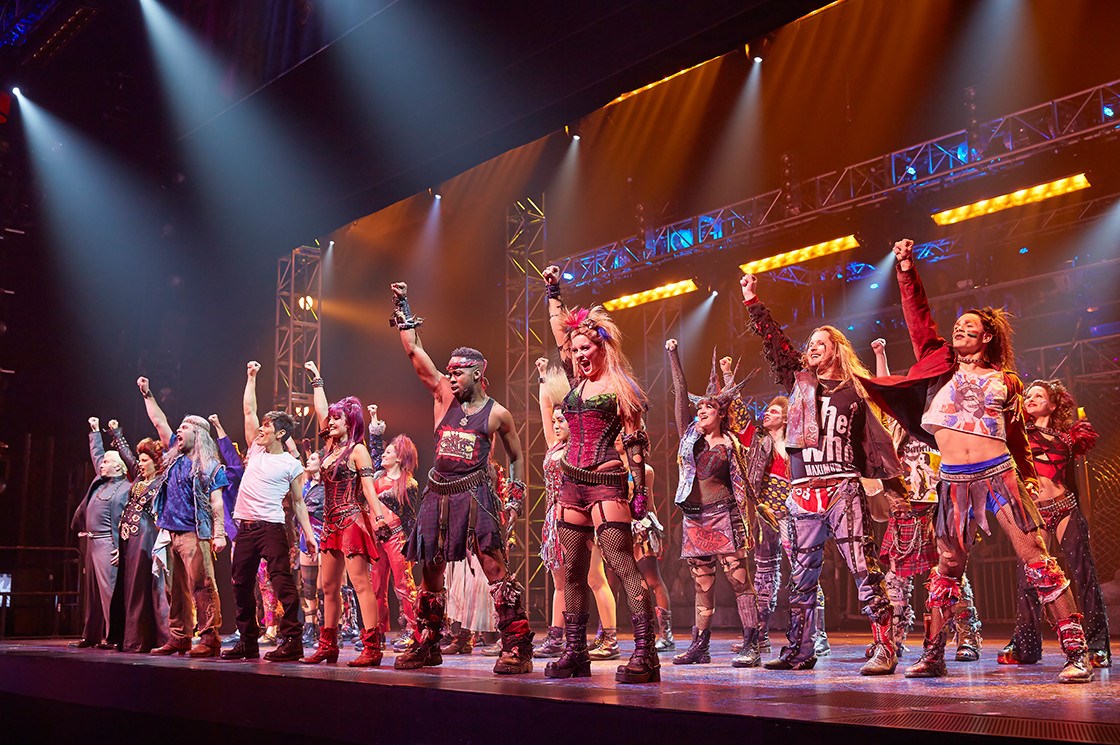