Taylor Swift, Calvin Harris, Katy Perry: 'Feud' over 'This Is What You Came For: VIDEO + Tweets

When you don't know where to look... this. The Twitter 'feud' which is on round... five? We are not sure.

We can't say "we can't look away", because we can, as we have a things to do (like, living and working for example), but... *grabs popcorn*... it IS kinda delicious, no? 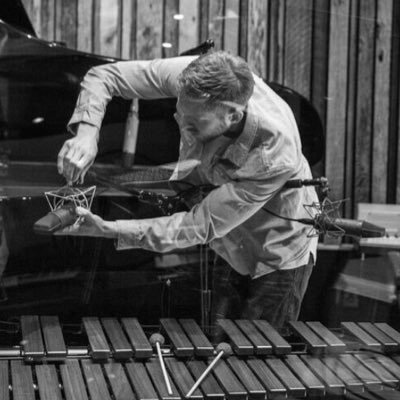 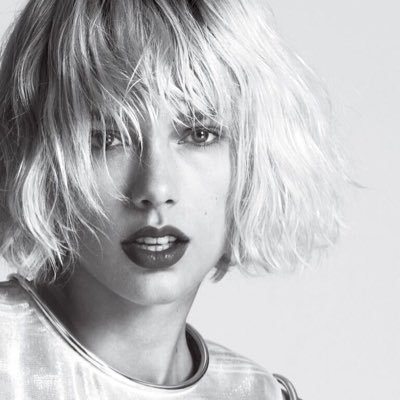 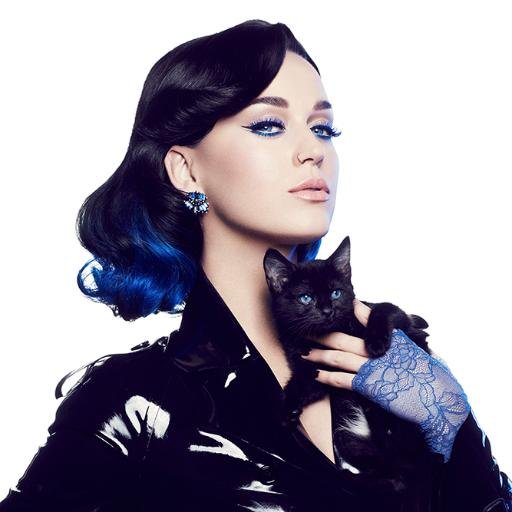 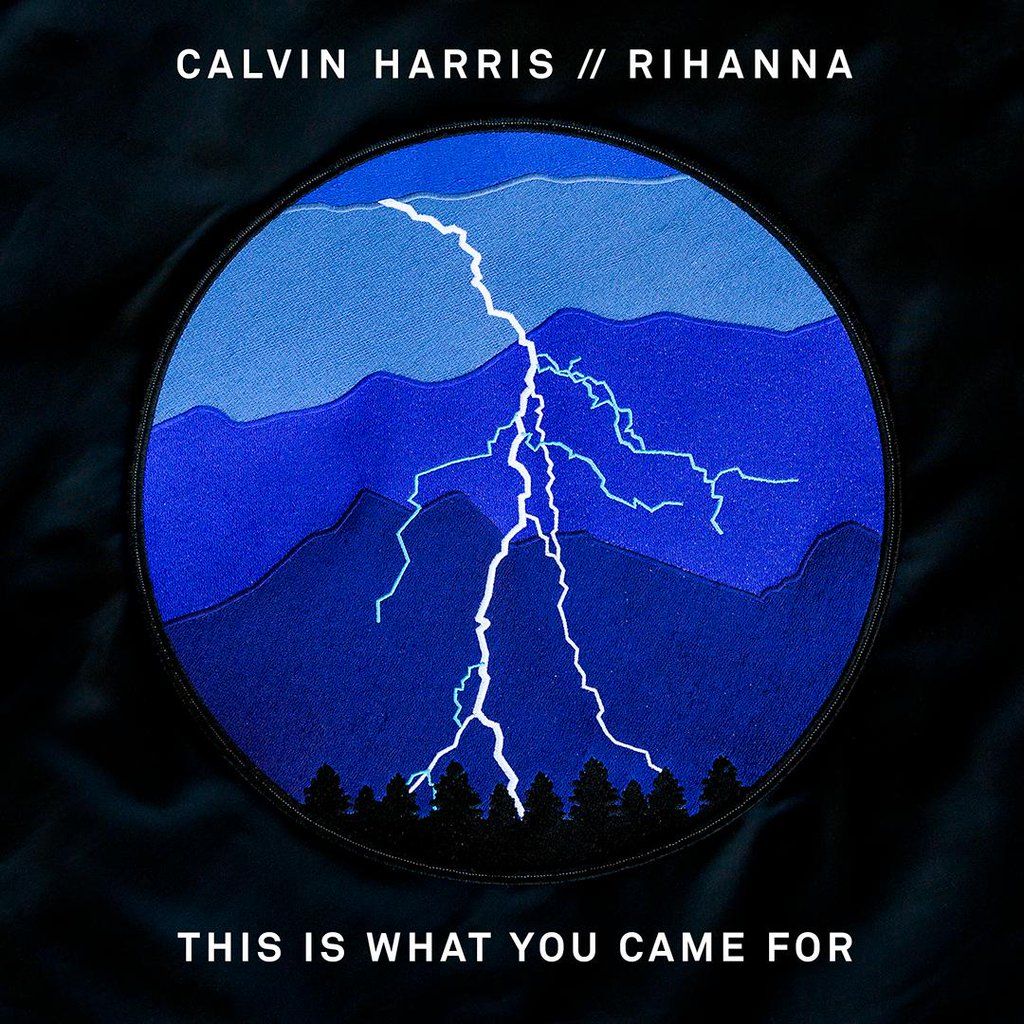 Over the past few hours (eternity in Twitter world, really), DJ and producer Calvin Harris has criticised his former girlfriend, singer Taylor Swift, for making him “look bad” after a celebrity news publication reported that Taylor had written Calvin's latest hit song under a pseudonym.
Citing Taylor's representative, People magazine said Taylor had written 'This is What You Came For', which Calvin released as a collaboration with singer Rihanna in April. (Just quietly, one of my very FAVE songs right now... on constant loop on my devices).
The magazine reported that Taylor had written the song under the pseudonym Nils Sjoberg while the couple were dating, and that Taylor became upset over an interview in which Calvin said he did not think he would work with her in the future.
“Hurtful to me at this point that her and her team would go so far out of their way to try and make ME look bad at this stage though,” Calvin said, in a series of tweets directed at Swift.

Calvin had firstly praised Taylor as an “amazing lyric writer”, as he responded on Twitter to the People report.

Here are the series of Tweets:


I know you're off tour and you need someone new to try and bury like Katy ETC but I'm not that guy, sorry. I won't allow it
— Calvin Harris (@CalvinHarris) July 13, 2016


I figure if you're happy in your new relationship you should focus on that instead of trying to tear your ex bf down for something to do
— Calvin Harris (@CalvinHarris) July 13, 2016


Hurtful to me at this point that her and her team would go so far out of their way to try and make ME look bad at this stage though 🤔
— Calvin Harris (@CalvinHarris) July 13, 2016


And she sings on a little bit of it too 🙃
Amazing lyric writer and she smashed it as usual https://t.co/vW3yGOIJit
— Calvin Harris (@CalvinHarris) July 13, 2016

And... how does Katy Perry figure in all this?

After Calvin accused Taylor of trying to “bury” Katy Perry – in reference to the apparent animosity between the pair, rumoured to be at the heart of Taylor's song 'Bad Blood' – Perry tweeted this gif of Hillary Clinton...

and retweeted her own post from May 2015: “Time, the ultimate truth teller.”

Confused? Don't be. Just listen to THE song.

THIS is the song in question (put it up LOUD, folks):

Email ThisBlogThis!Share to TwitterShare to FacebookShare to Pinterest
Labels: Everyone is talking about, Music, This Just In