Radio duo Kyle and Jackie O will now both earn up to five million dollars each year, for the next five years.

This comes after the tighter than ever business powerhouse duo signed a new contract with ARN.

“There was never a doubt in my mind KIIS was our home for the long haul, because I made it!” Kyle Sandilands said in a statement released overnight. 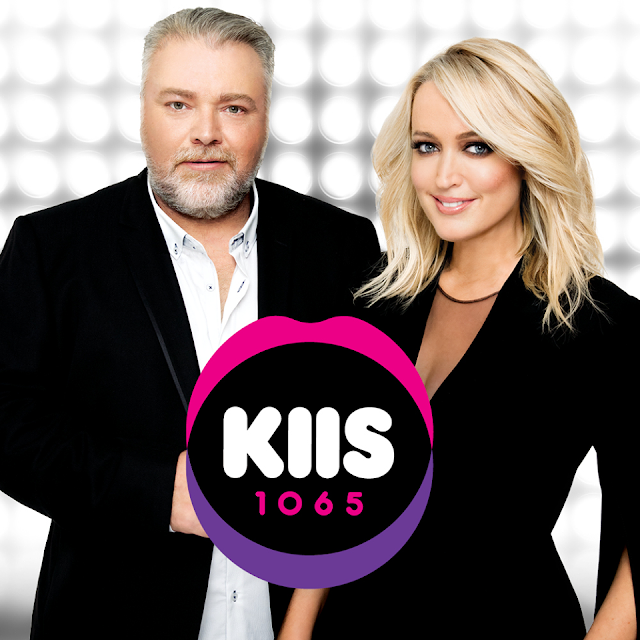 In this article, according to industry sources, the KIIS FM breakfast duo could earn up to $25 million each by the end of the contract, which is dependant on ratings.

The article adds that although Kyle and Jackie O negotiated their salaries separately, it’s understood they’re being paid an equal amount.
With strong rumours earlier this year that the popular business couple were approached by 2Day FM - the station they walked out on in 2013 after more than ten years with them - but Kyle has made it clear on numerous occasions on radio, at his new radio home, that he’d never return to his old radio station.
Kyle and Jackie O's show is the number one FM breakfast show with a 10.4 per cent audience share.
Here are some memorable radio moments so far at KIIS:
And their Mardi Gras promo video: