Shooting has started in Sydney on 'Soul Mates', the highly anticipated 6 x 30 minute comedy series by the Bondi Hipsters. 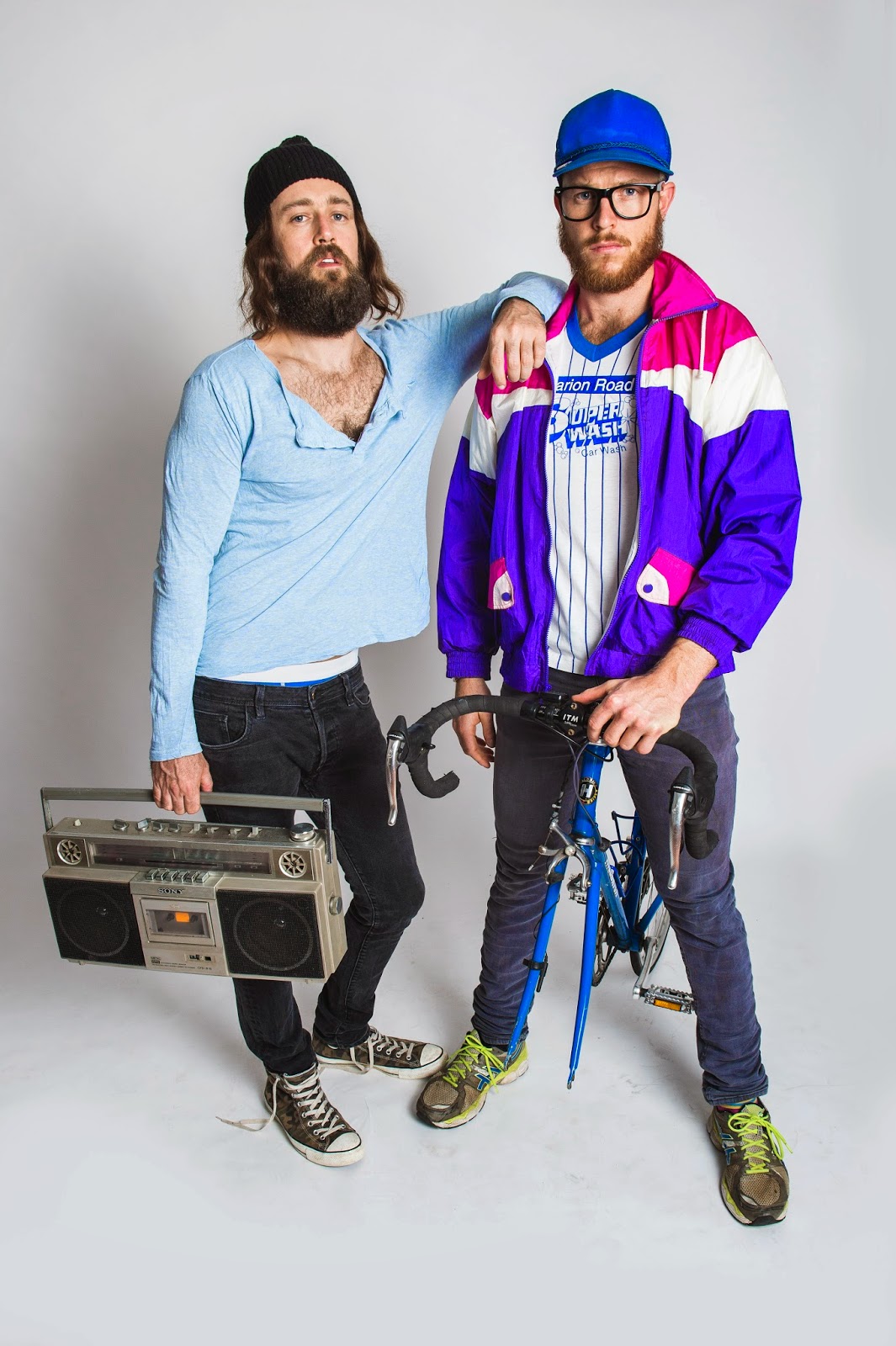 Commissioned by ABC2, 'Soul Mates' is the brainchild of brothers Christiaan and Connor Van Vuuren and Nick Boshier, whose previous projects – together and separately – include such huge online successes as Bondi Hipsters, Beached Az and The Fully Sick Rapper.

This new-to-TV bromance follows the story of a couple of buddies continually drawn together across the course of human history, and into the future. The beginning of time finds the two mates experiencing all of life’s firsts as a couple of cavemen. In 1981 they’re killing it – literally - as two Kiwi Assassins, sent to Australia to avenge the credit theft of one too many New Zealand inventions. By 2013 they’re everyone’s favourite pair of fashion-obsessed Bondi Hipsters. While in the future they’re tackling time travel conundrums, working nine to five in a travel agency called ‘Travel Time’.

Here is a just-released shot of the duo from the new series: 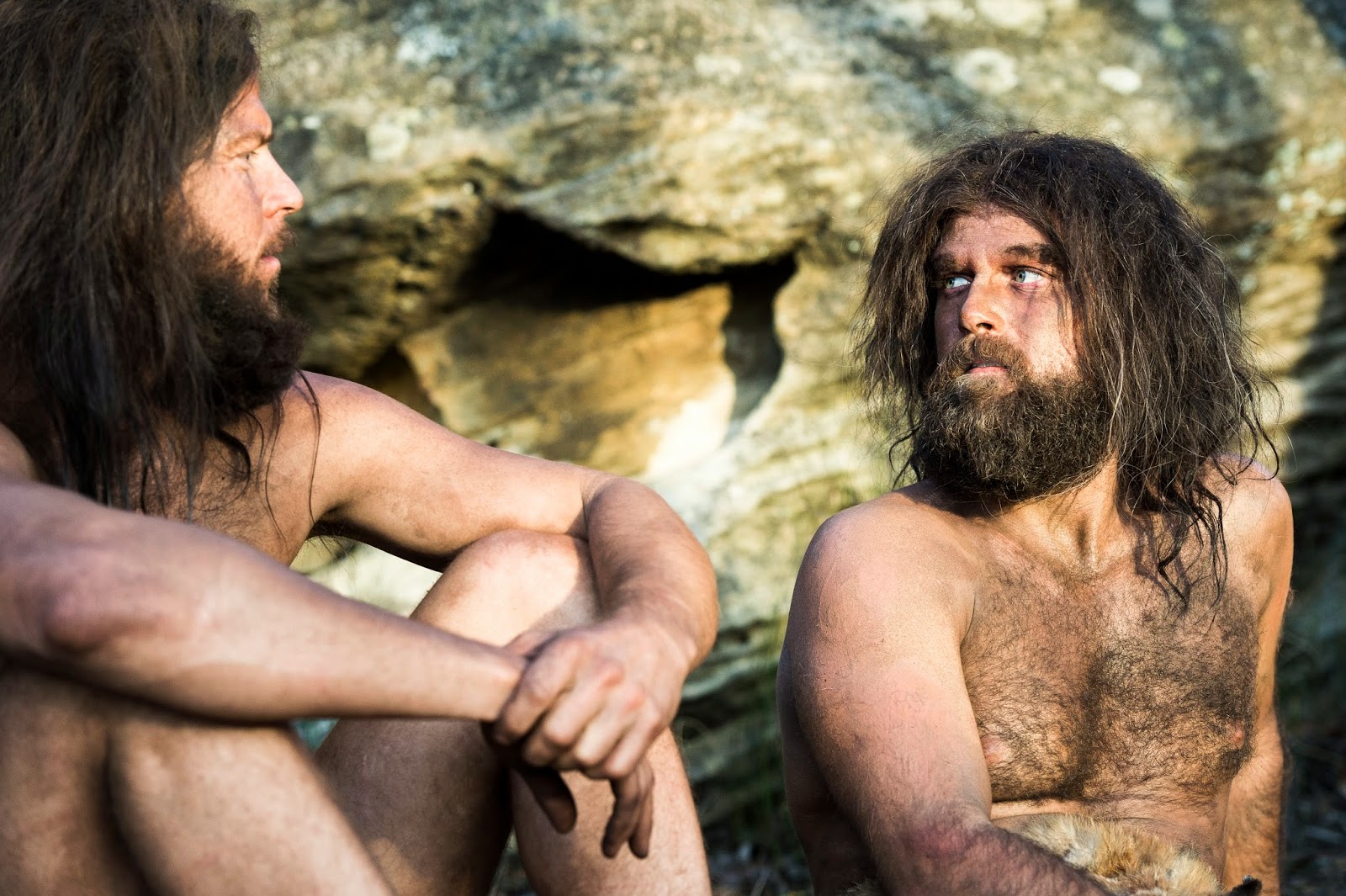 Bondi Hipster Adrian Archer is excited to be starring in his own series: "Frahnkly, I'm stoked to be working with the ABC on 'Soul Mates'. After this latest budget, the ABC is becoming more and more underground."

Bondi Hipster Dom Nader is equally thrilled to appear in the time-travel themed show:
"Only dickheads would watch that... Seriously, who gives a shit about past lives anyway? People like to think they were something cool like a Cleopatra or a Viking or some shit, but the truth is, if you're just some dickhead now, you were probably always just some dickhead."

“The ABC deeply regrets ruining the Bondi Hipsters’ cred by putting them on primetime television, and respects their choice to only watch the show on a Super 8 Projector in a warehouse in Chippendale,” said ABC TV’s Head of Comedy, Rick Kalowski.

Are you a Bondi Hipsters fan?