There is often context to what you see on TV (I know you know that… right?) and this is a perfect example.

On 'The Voice' Australia this week Ingrid Pullen was watching her partner Dallas James knock it out of the park on stage. The camera cut to her. This is what went down:

And below, the real story, from the woman herself: 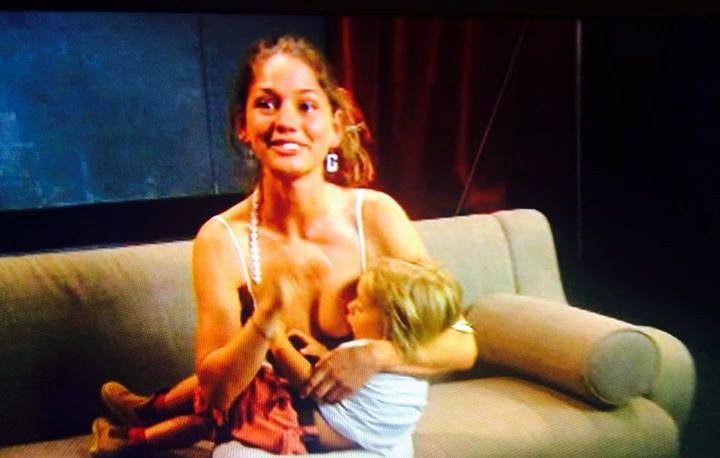 Email ThisBlogThis!Share to TwitterShare to FacebookShare to Pinterest
Labels: Australiana, Everyone is talking about, The Voice, This Just In