The 'Saturday Night Live' 40th anniversary special you've been seeing all over social media will screen on Australian TV - it premieres this Saturday on February 28 at 7.30pm, first on The Comedy Channel, on Foxtel. 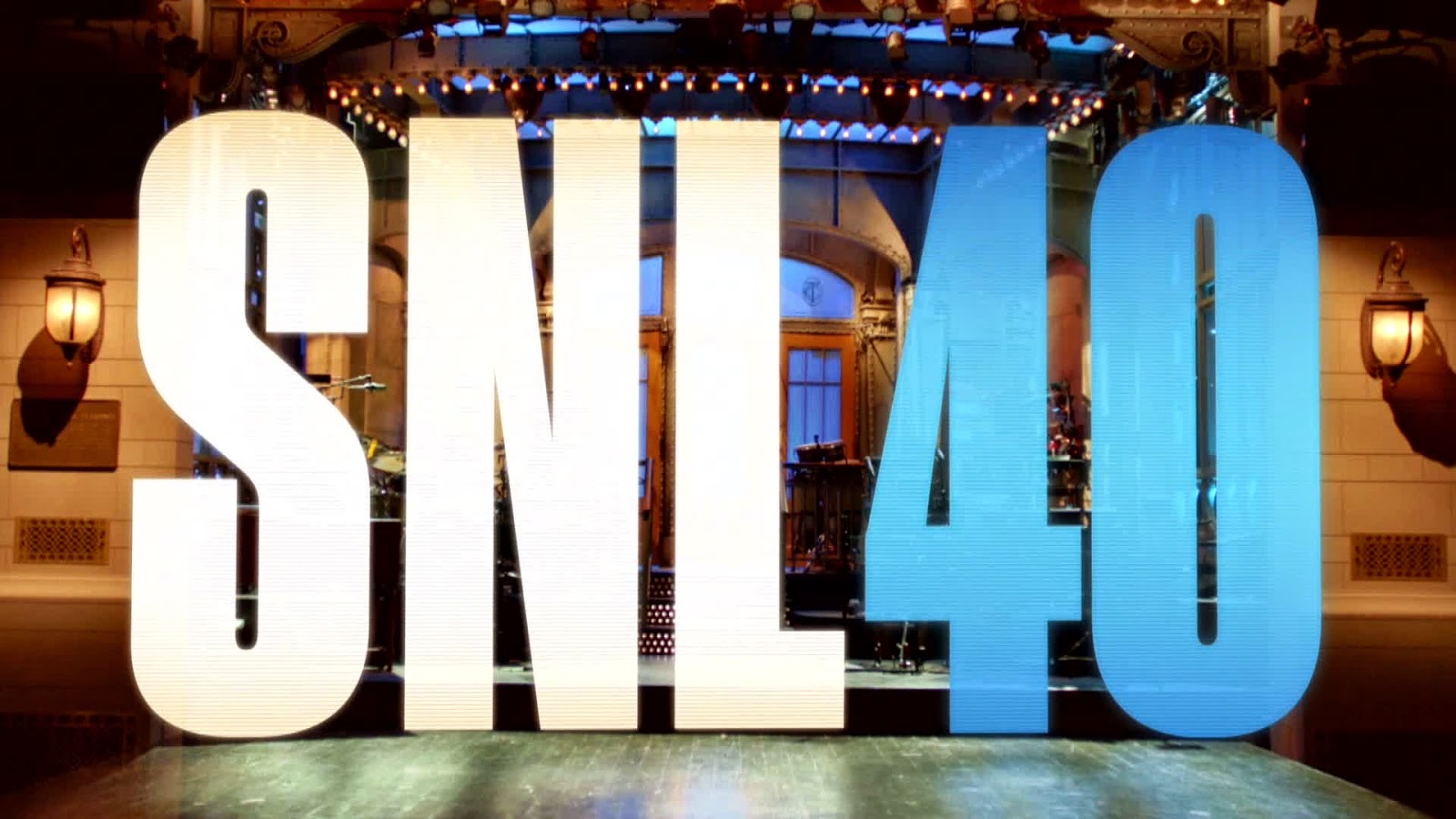 'Saturday Night Live' will air the three hour special in celebration of the 40th Anniversary of the iconic comedy series including a raft of special guests, musical superstars, and the return of much-loved cast regulars.

The variety show special includes a mash-up of new sketches and memorable material from the world famous series, and is the brainchild of Lorne Michaels who created the show in 1975 and continues to write and produce the series 40 years on.

Everyone who has ever been a 'Saturday Night Live' regular, guest host, musical guest or behind-the-scenes creative force was invited to attend the gala special.

Tune in to The Comedy Channel on Saturday February 28 at 7.30pm to see the Saturday Night Live 40th Anniversary Special only on Foxtel. 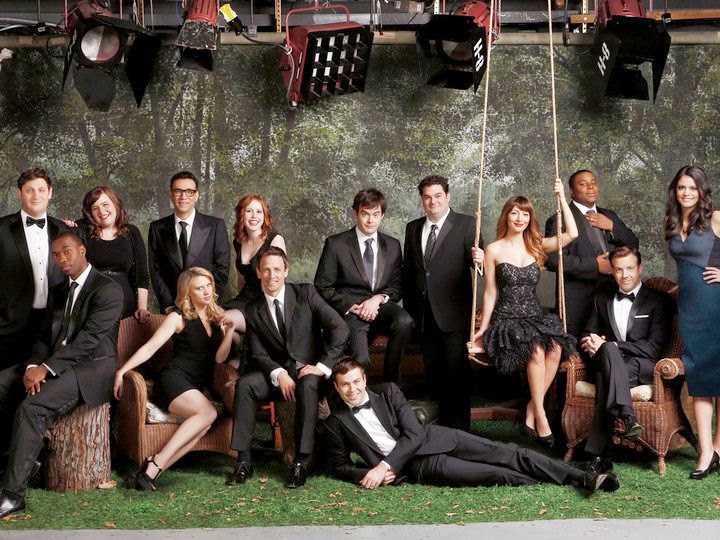