So... it looks like it's the saucy, mummy-in-her-40s issue for V magazine's Fall edition. This is... Celine Dion? 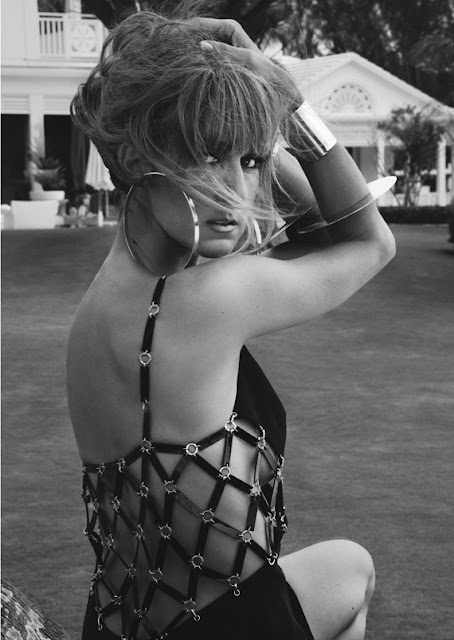 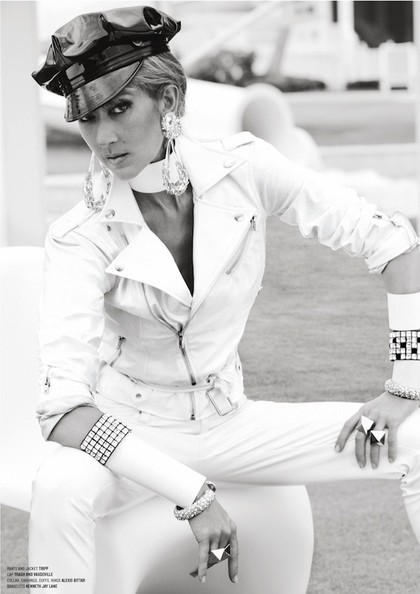 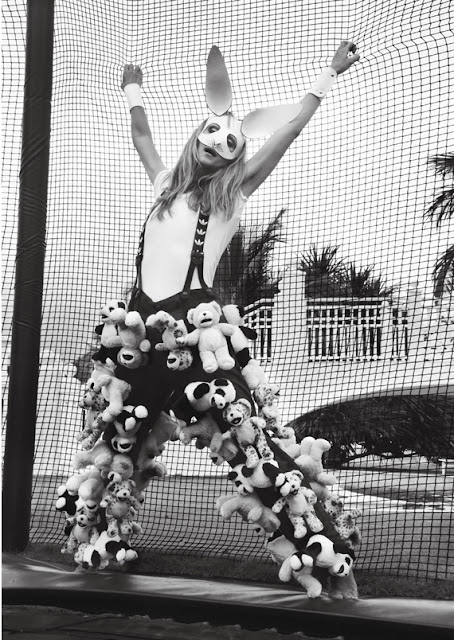 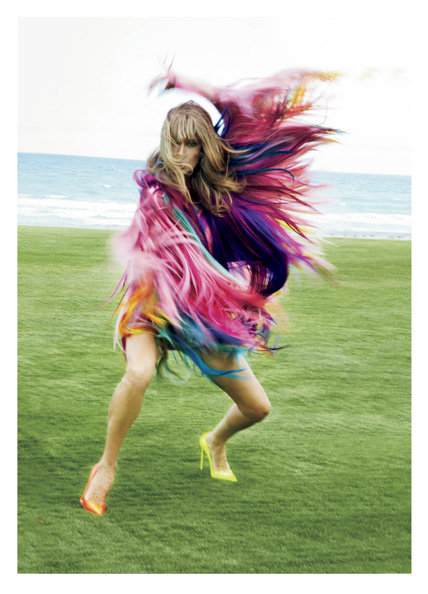 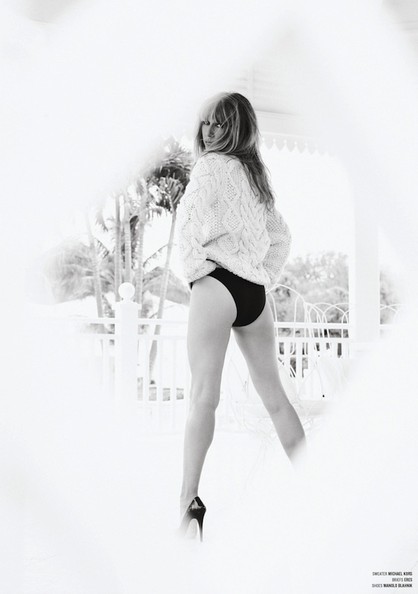 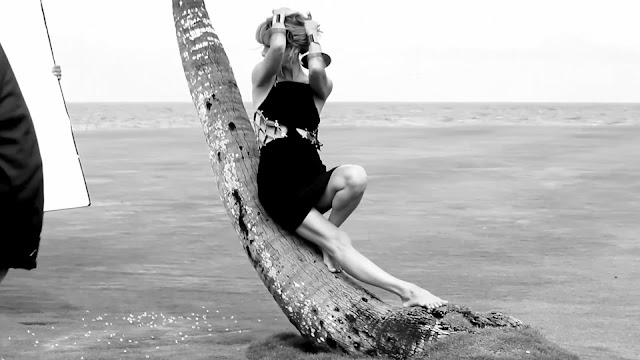 And this, my fave: a behind the scenes shot: 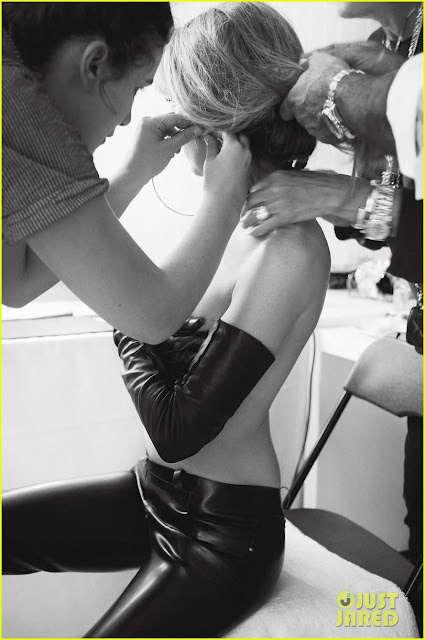 The 44 year old singer posed topless - even bottomless - for photographer Sebastian Faena.
One of my other faves of the mother of three is one where she dons a bunny mask, and suspender-ed pants, cleverly styled-up with toy bears all over. Jeremy Scott, who owns this exotic ensemble, Tweeted the photo, saying, "CELINE DION IN MY @adidasoriginals BEAR PANTS STYLED BY THE LEGENDARY CARLYNE CERF 4 @vmagazine."
"It doesn't seem this way on stage, but I'm playing a lot, " she tells the magazine. The photo shoot, which took place in her home in Florida, was the first she did in six years that wasn't for a promo.
She also reveals how much she loves motherhood. Dion, who has three sons to longtime husband René Angélil, has said, "I thought I had a life before, but until I was a mom, I had no idea."


Here is the behind the scenes vid - featuring Celine's angelic voice... keep watching for the impromptu Celine song at the end:


For more on Nicole Kidman's pics and behind the scenes vid for the same issue, go here: http://josiesjuice.blogspot.com.au/2012/08/nicole-kidman-v-magazine-fall-2012.html
Posted by Josie at 00:21

Email ThisBlogThis!Share to TwitterShare to FacebookShare to Pinterest
Labels: Celebrities, Magazines, Music, This Just In