Helen Gurley Brown - long considered the godmother of not only Cosmopolitan magazine [the US edition of which she edited for a whopping 32 years] she was also largely credited for shaping the way women's magazines are today.

She died overnight at age 90, and The Hearst Corporation, Cosmopolitan’s publisher, said in a news release that she died at New York-Presbyterian/Columbia hospital after a brief stay there. She resided in Manhattan.


Famous for her quips "Good girls go to heaven. Bad girls go everywhere", and "Don't use men to get what you want in life - get it for yourself", before she arrived as Cosmopolitan’s editor [from 1965 until 1997] Helen - who was widely credited with being the first to introduce frank discussions of sex into magazines for women - had already shaken things up with her best-selling book 'Sex and the Single Girl,' teaching unmarried women how to look their best, participate in affairs, and bag and keep a man, all in her trademark way [Helen was a former advertising copywriter.)


In her honour here are some covers from Cosmopolitan editions all around the world [starting with a link of my fave international edition, Cosmo Middle East]: 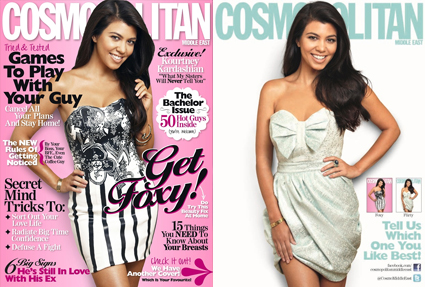 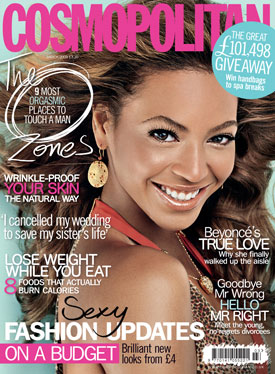 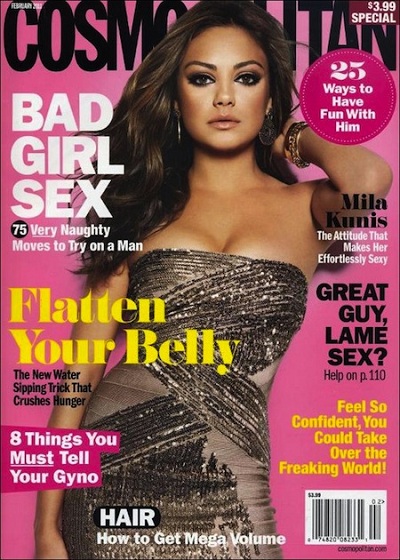 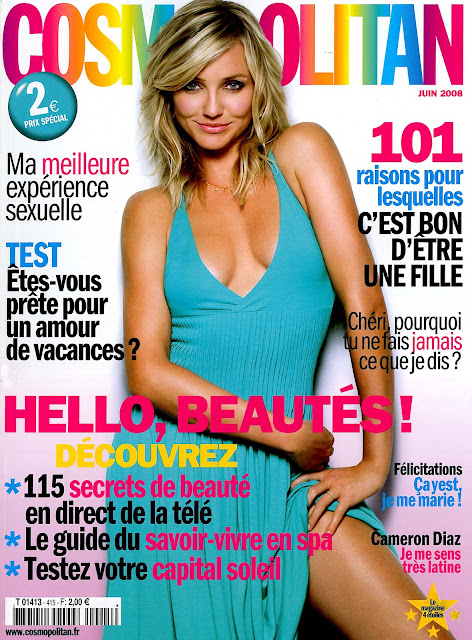 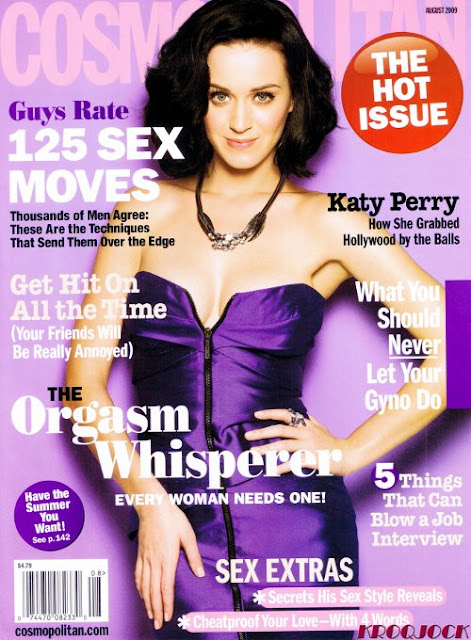 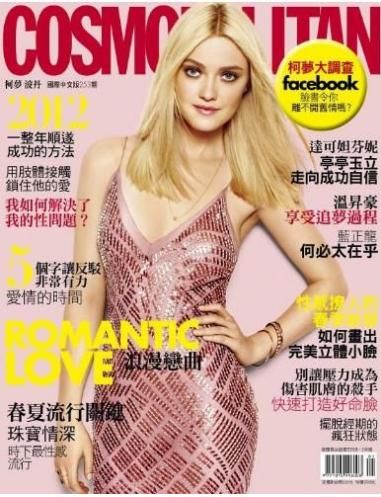 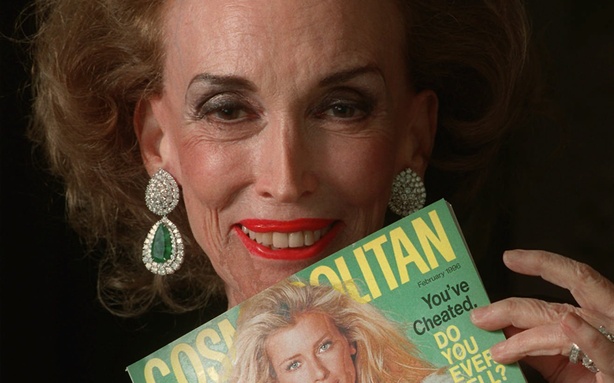 http://www.nytimes.com/2012/08/14/business/media/helen-gurley-brown-who-gave-cosmopolitan-its-purr-is-dead-at-90.html?pagewanted=all
Posted by Josie at 08:16