Jules Sebastian - new host of MTV 'Style Me' - is instantly likable. And a deft hand at styling up - herself, her celeb clients, and 'ordinary' folk.

Yes... she's Guy Sebastian's wife but she's also found her feet being a celeb stylist. Here's more about her:

Get new music videos and MTV show videos on MTV.COM.AU.

Jules takes six viewers from Melbourne, Sydney and the Gold Coast under her wing and sorts them out with style tips, hair and make up lessons - and a brand new wardrobe. Nice.

The six lucky MTV fans will then step out for their 'big reveal' [who doesn't love one of those? I am a sucker for them!] at an important event in their lives: think a 21st birthday party, their graduation or a first date.

For more on the show, go here: http://www.mtv.com.au/mtvsyleme

MTV STYLE ME premieres Tuesday August 14 @ 9.30PM and is on each Tuesday for six weeks. 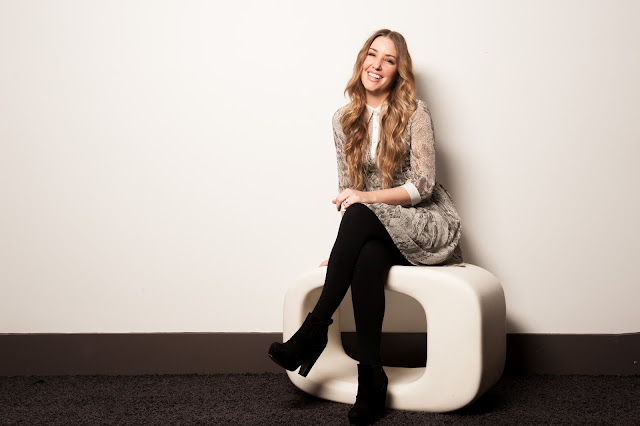