In a rumour currently rocking Brand Beckham, opera singer Katherine Jenkins has had to take to social media to deny rumours of an affair with football star David Beckham. 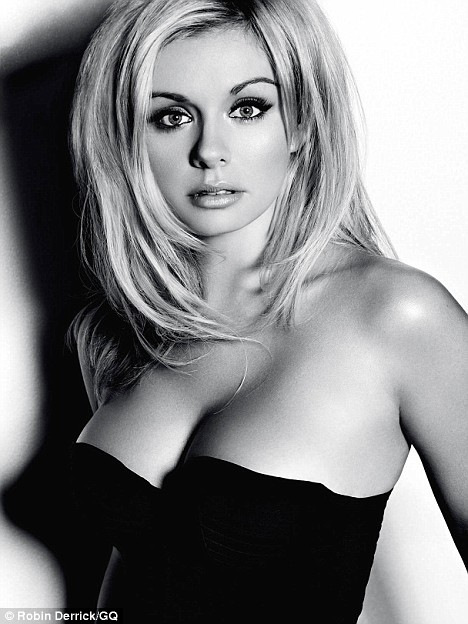 She took to Twitter to explain herself and the situation - ironically making the public aware of the whole scenario by doing so - after reportedly receiving death threats. She's also said to have reported these threats to police.

Here are her string of Tweets, from the bottom up:

Katherine Jenkins ‏@KathJenkins
Just so we are clear I have never been on my own with him and never arranged to meet up.
Expand

Katherine Jenkins ‏@KathJenkins
We were out in a group of friends & it was just a normal fun evening out.
Expand

Katherine Jenkins ‏@KathJenkins
I’ve only met David twice: once at the Military Awards in 2010 & on a night out in the West End in Feb 2012
Expand

A source told the 'Daily Mail' that Victoria was hurt by the reports, but also "bemused" by the rumours, which the Beckhams have also denied. She "understands why Katherine would want to defend herself against these allegations", says the source for the 'Daily Mail', adding that the ex-Spice Girl and now fashion designer is taking all steps to ensure her family is not dragged into a "Twitter soap opera".
No strangers to controversy, the Beckhams were subject to rumours back in 2004, when David denied an affair with his personal assistant Rebecca Loos. The couple have been married for 13 years and have four children together.
Photo:Twitter
Katherine Jenkins photo: GQ magazine
Posted by Josie at 14:48

Email ThisBlogThis!Share to TwitterShare to FacebookShare to Pinterest
Labels: Celebrities, News, Sport, This Just In