The new slew of 'Celebrity Apprentice Australia' contestants has been announced, and here is the complete list:

Quite an interesting mix. See below for who is in this series.

It'll be fun to watch the inevitable stoushes between the groups, and it can bring out the best and the worst in people, while producing some stellar TV moments [Deni Hines, anyone? She made for great TV...]

Will you tune in?

UPDATED: here is the preview clip for this year's show:

'Celebrity Apprentice Australia' begins filming this week and will air after Easter 2013, on Channel Nine. 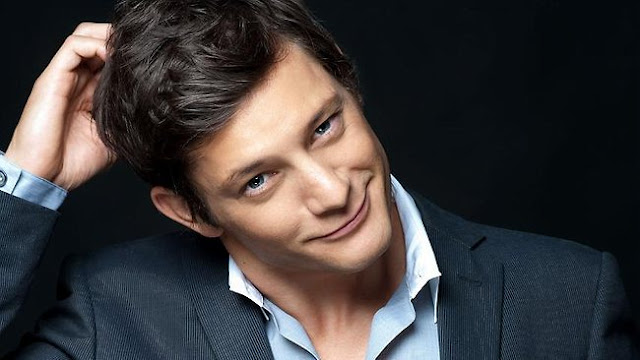 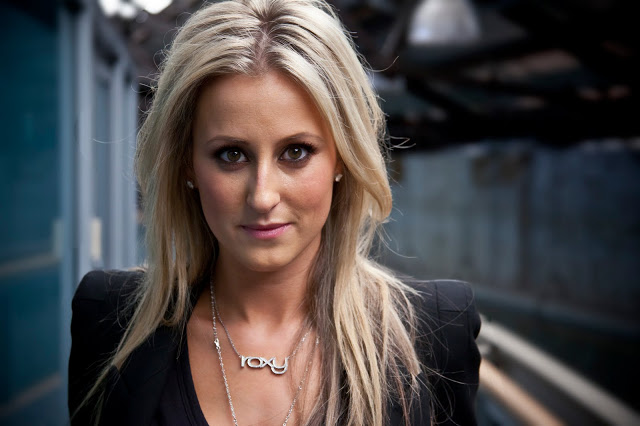 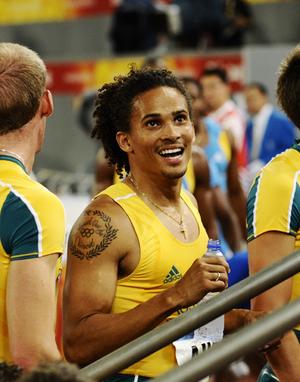 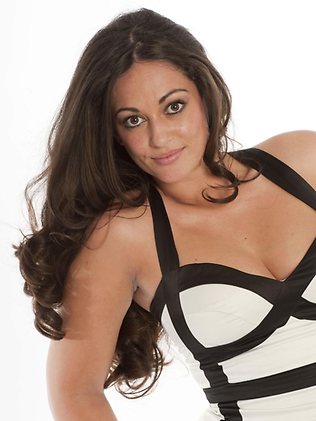 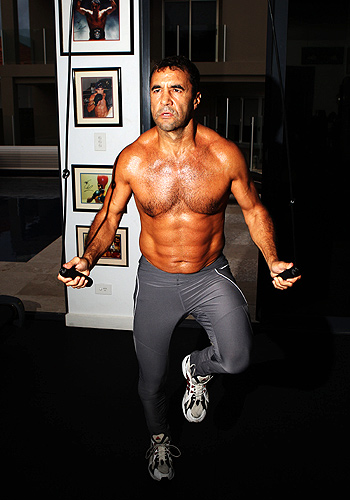 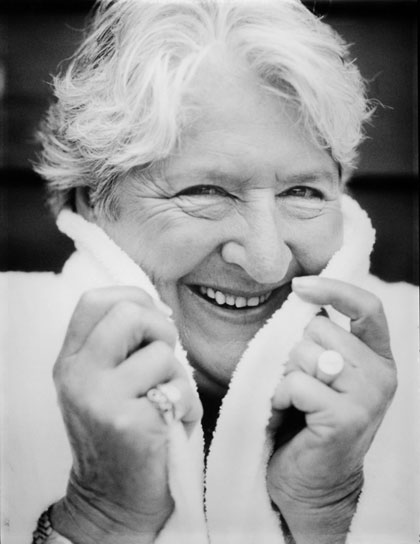 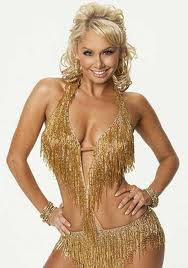 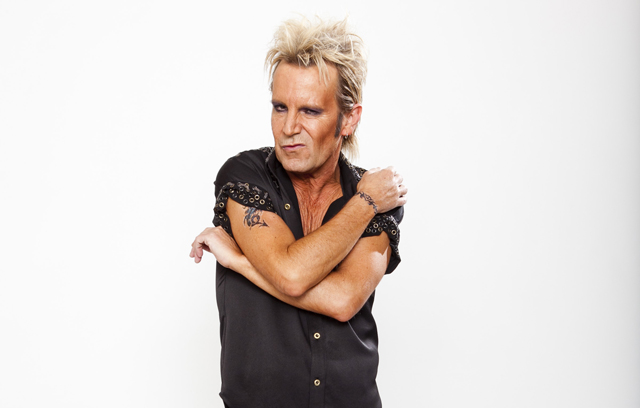 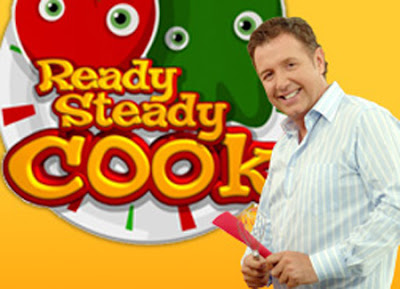 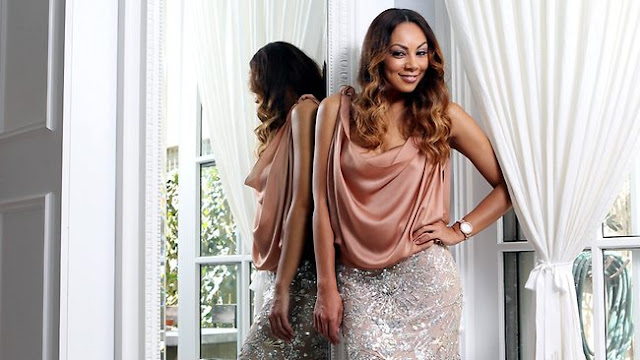 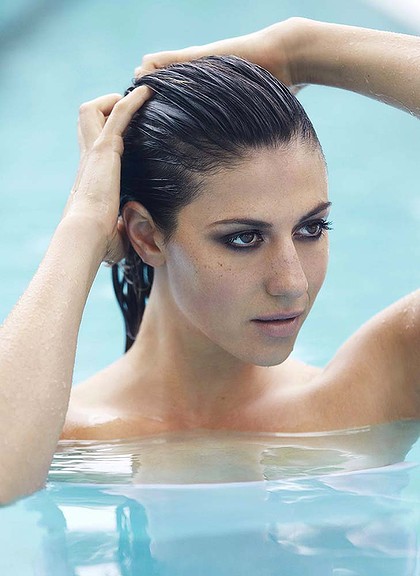 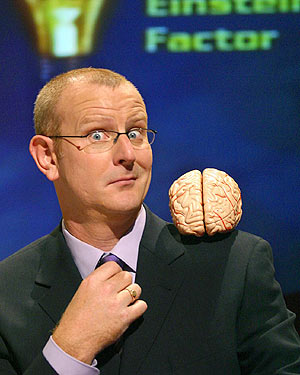 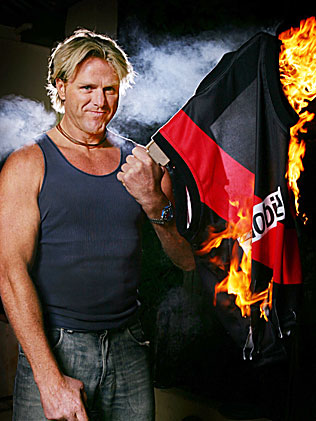 Go on, have a guess: who do you think will win?