A friend sent me this and it was hard to read.

That's because it's honest and raw and open. And sometimes the truth hurts.

But it's her truth and kudos to her for being frank. I am not so sure how the writer's child will feel when she reads this, but again... it's her story and she didn't have to tell it, but was compelled to. 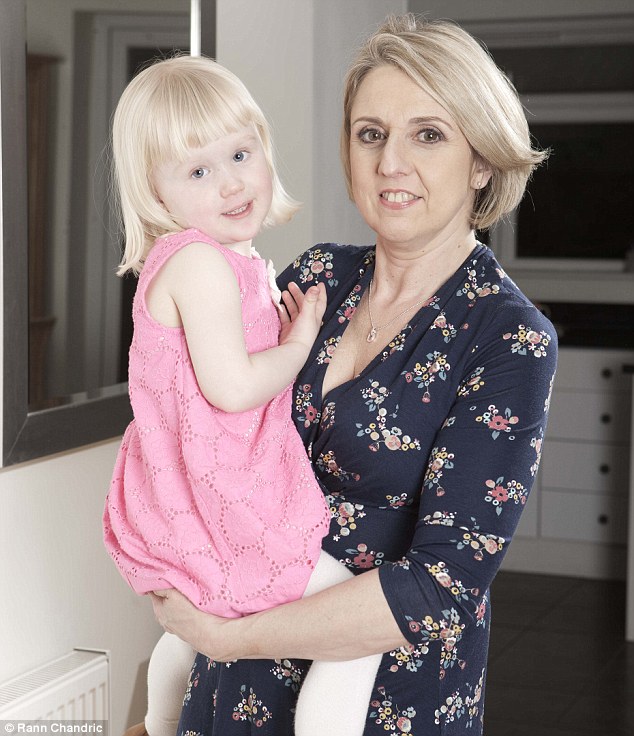 Written by Jackie Brown (above, with her child), it appeared in Daily Mail online and the story is titled:

"I was too selfish and set in my ways to have my child at 43: An astonishing confession from a mother who won't take her daughter swimming in case it ruins her pedicure."

Here is an excerpt:

"Every night, I arrive home late from work and wearily climb the stairs to peek in on my three-year-old daughter, Charlotte. She’s been in bed for hours and is already fast asleep. Like many working mothers, I have paid someone else to read her stories, clean her teeth and settle her.


Plenty of women do this and don’t give it a second thought. But as I stand there, stroking my daughter’s silky head, I feel my heart lurch because I know I am a neglectful mother and I have let this child down.

The reason for this is quite simple. At nearly 47, I am too old to be a good parent to her. Certainly, by leaving it so late, I have not transformed into the mother I thought I might be. I haven’t made room in my life for this tiny blonde bombshell who constantly begs me to paint pictures, bake biscuits and take her swimming."

To read the rest of the piece, click here.