Have you ever wanted to tell someone they were being rude to someone in the service industry, and to tone it down a bit?

This man did just that. And of course, he lived Tweeted it. And naturally… the whole exchange has gone viral.

It was a Thanksgiving flight in the US which turned into a war of words after two passengers on a delayed plane began trading insults.

Elan Gale and 'Diane' became embroiled in one of the bitchiest, most passive aggressive exchanges, and Elan even took some photos to illustrate his actions.
It culminated in… an actual, not virtual, slap on the face. Delivered by Diane to Elan when they landed. Wowsers.
It all began when Elan (who according to his Twitter description, is "producer of ABC's The Bachelor, The Bachelorette, and Bachelor Pad. director of Looking for Lenny. very indoors") was waiting to fly from New York to Los Angeles when the delay occurred.
After hearing her complain, and after take-off, he sent this to 'Diane': 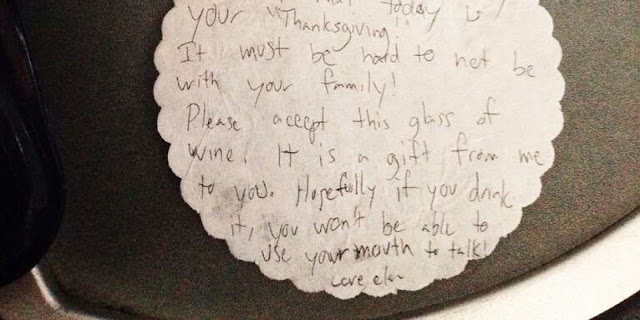 She sent this back: 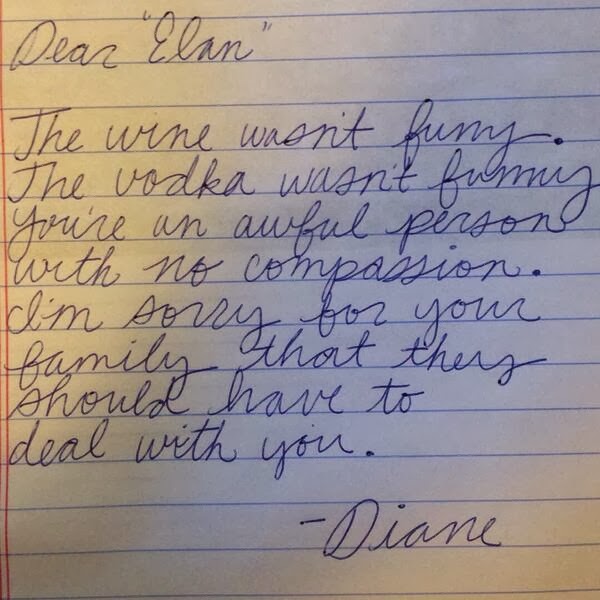 Here is a photo of 'Diane', as posted by Elan today, with the caption: 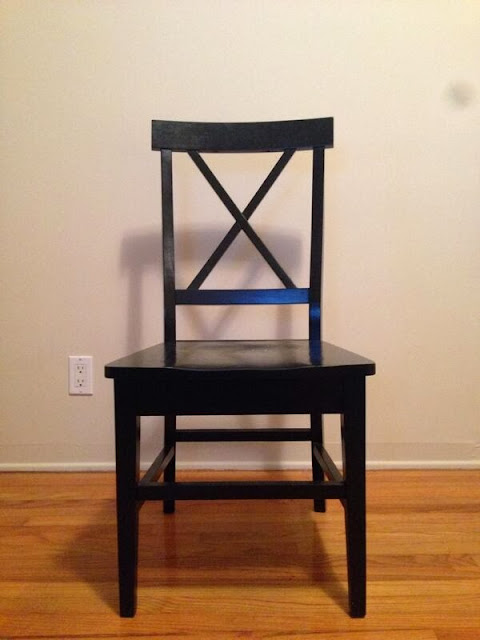 Cheeky shit made the whole thing up.