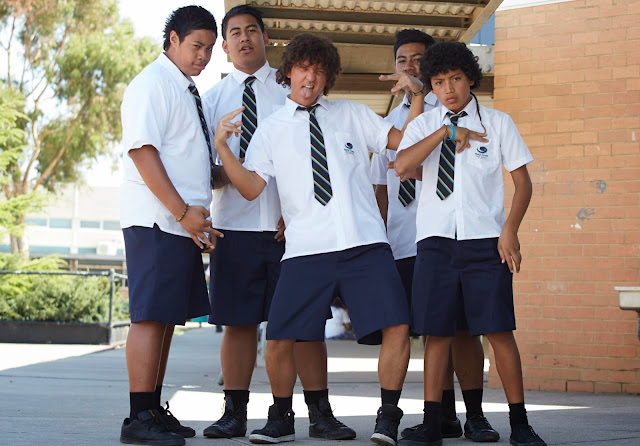 The 'Summer Heights High' fave is back in his own show, it was just announced tonight at the ABC 2014 program launch.

Titled 'Jonah From Tonga', the cheeky bugger with Polynesian heritage - who loves drawing penises and muttering "Puck you, Miss/Sir" to his long-suffering teachers - will be back taunting and generally being a big turd at school.

Are you happy Chris Lilley's Jonah character is being reprised? Following all the industry whispers, did you expect this character to come back with his own series?

UPDATED: more info on the show from ABC TV:

"Jonah’s back and ready to puck with viewers in 2014

After months of speculation, ABC TV has tonight confirmed that Jonah Takalua is set to return to screens in his very own show in 2014. The announcement came after a week where viewers were presented with a series of trailers, on ABC’s iview platform, each featuring former Chris Lilley characters all hinting at their potential return to the small screen.

The last time we saw the 14-year old school boy he was expelled from the concrete playgrounds of Summer Heights High with his father, Rocky Takalua, sending him back to his homeland of Tonga to live with his uncle and their family to help get Jonah’s life back on track.

The new series, produced by  Princess Pictures and Chris Lilley in conjunction with ABC TV, sees Jonah in the midst of island life and experiencing the familiar frustrations of a bored teenage delinquent. But whether he’s in Tonga or Sydney, school life is still not cool for Jonah and his Poly-posse, who continue to spread his trademark swearing, telling of tall tales and signature ‘Dicktation’ tagging all over school grounds."

Here is a mini best of the very cheeky, rude-as Jonah:

And here is the teaser clip: 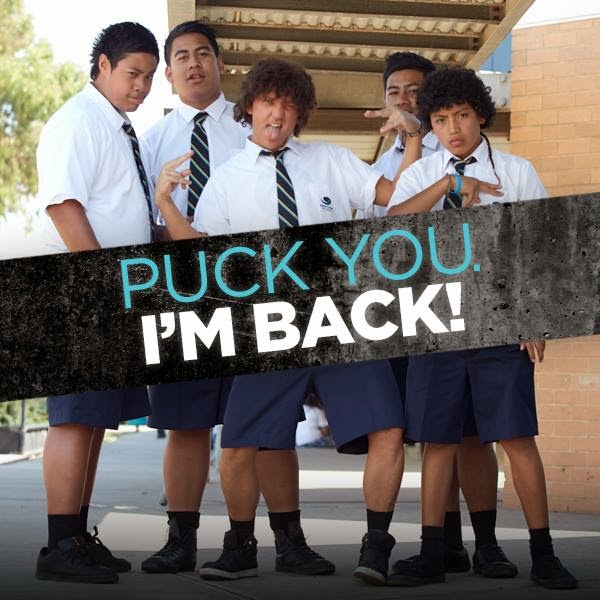