The new Tina Arena CD 'Reset' has received much critical acclaim (one writer exclaimed it was her John Farnham/'You're The Voice' moment, suggesting it's her best work yet). Yes, she's released some beautiful songs ('Oh Me, Oh My' is STILL my fave Tina track) and given us some gasp-worthy moments (the Aussie anthem at the Cadel Evans Tour de France win, the Sydney 2000 Olympics), and to see her live as I did at the Sydney Opera House is an incredibly moving experience.

And here, two of the singles from her new album 'Reset'. 'You Set Fire To My Life':


And this, the new track 'Only Lonely' as heard on the latest 'Home & Away' TV promo:

And now, you have the chance to win one of five copies of the album here. Here's all you need to do: 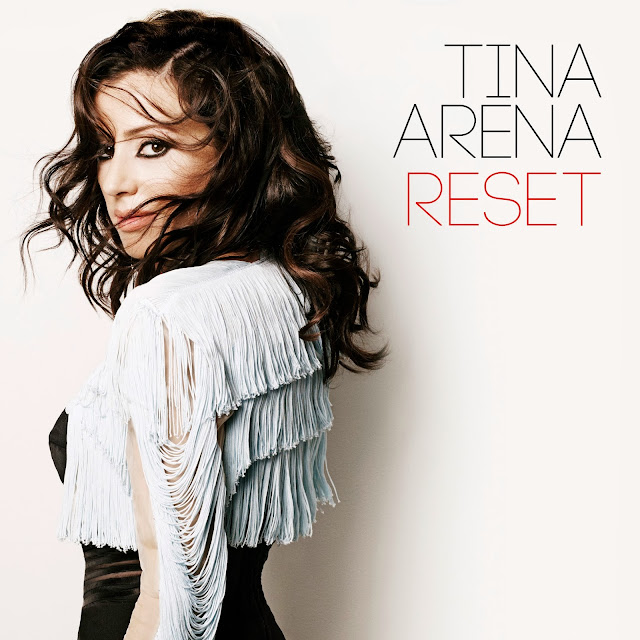