A scathing new claim has just been reported by TMZ. 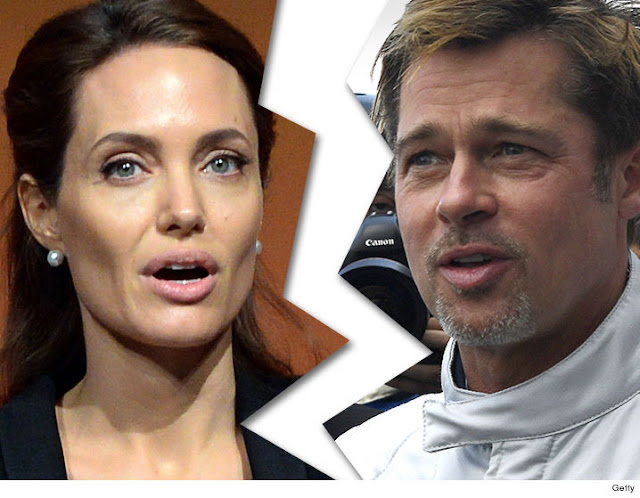 Following on from the news that Angelina Jolie and Brad Pitt are getting divorced, in a move instigated by Angelina, news and celeb gossip site TMZ has claimed that Brad is now saying SHE has put their kids at risk by calling out  Brad as a bad dad, so claim sources connected to Brad.


We're told Pitt is "furious" at Angelina for allegedly spinning stories that he poses a risk to their kids because of anger issues fueled by weed and alcohol. Pitt says there's now a bounty on the heads of the entire family, because they've now become a prime target for the gaggle of paparazzi.
We're told the way Brad put it is this ... "She's just unleashed hell."
The report continues:
The perimeter of their Hollywood Hills home is now blanketed by photogs, and the LAPD is now patrolling at regular intervals. 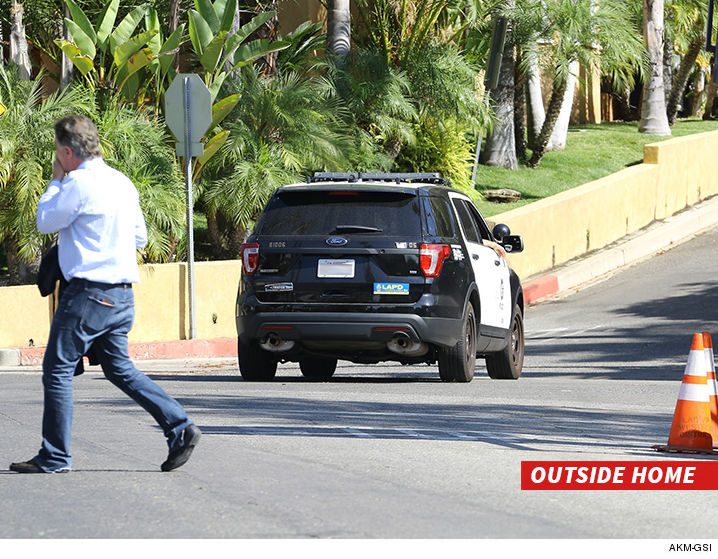 We're told Brad had conversations with Angelina over the last few days and pleaded for her to handle the divorce "like adults." He wanted to low-key it for the benefit of the kids. Instead, he says, she went scorched earth by asking for sole physical activity and suggesting he's a risky dad.
Brad, we're told, is angry at Angelina and fearful for their kids.
Read the original article HERE.
Posted by Josie at 20:28

Email ThisBlogThis!Share to TwitterShare to FacebookShare to Pinterest
Labels: Divorce, Everyone is talking about, Hollywood, Marriage, This Just In