Stephanie Sarley - the brains behind this - is an internet sensation.

The creator of 'The Fruits of Art' as well as 'Dick Dog and Friends Coloring Book', she has been garnering much press for her sexual innuendo fruit fetishes.

The illustrator, printmaker, and artist says her art “challenges the gender confines men and women have to deal with. I fight to reclaim women’s sexuality.”
She told the Guardian her blood orange video “is basically about personifying and empowering vaginas through humor and absurdity, and the acceptance of female sexuality at large. But all of these d**kheads took it and went, ‘Ew, period sex,’ and then called me a ‘stupid hoe'”.
Earlier this year her Instagram account, with over 170k followers right now, was banned. She also says she’s experienced online bullying.
While she's had her detractors since posting her first controversial blood orange video, her work has also been described as starting a “small revolution”, and: “challenging society’s aversion to female sexuality.”

Even: “You. Are. Genius.”, by a renowned New York art critic on one of her videos. 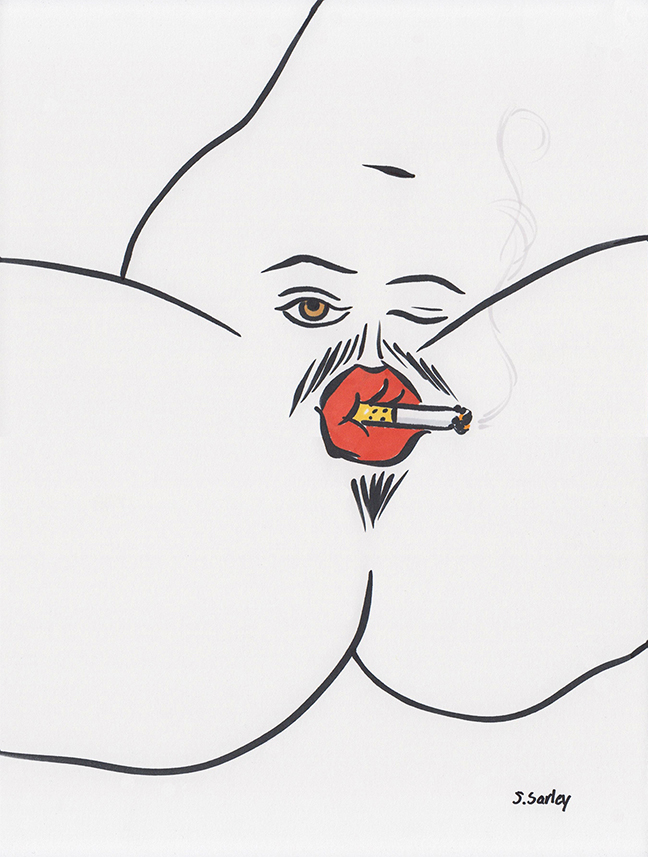 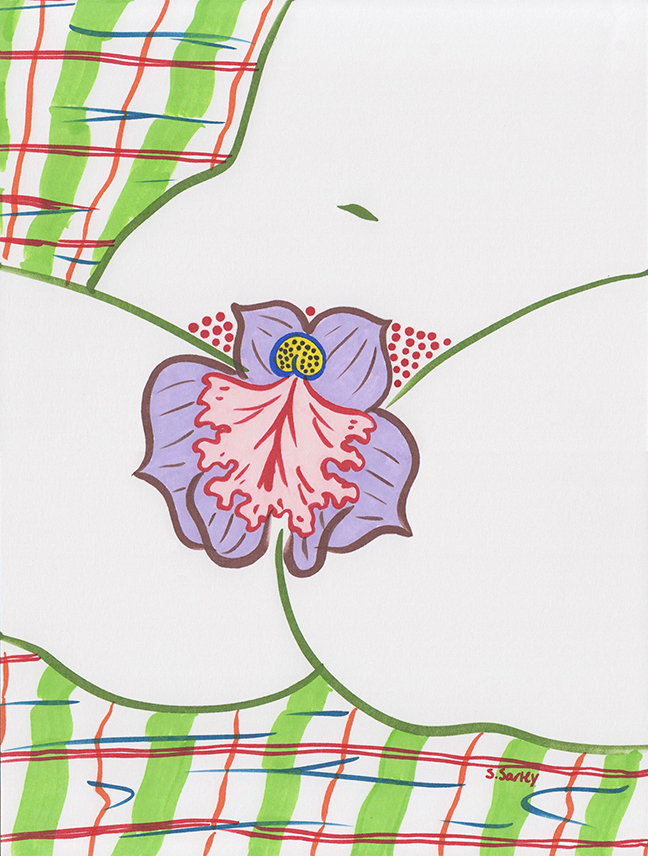 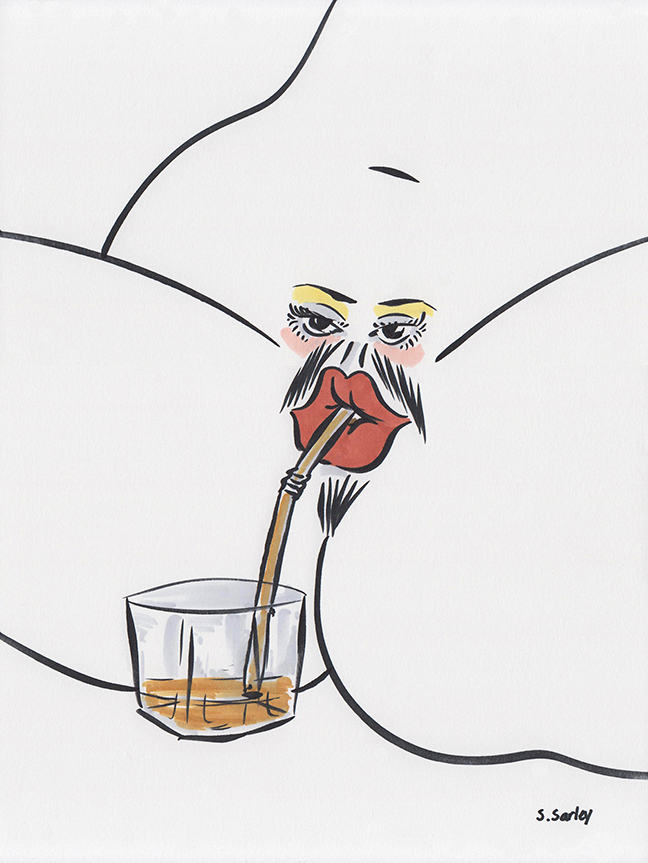 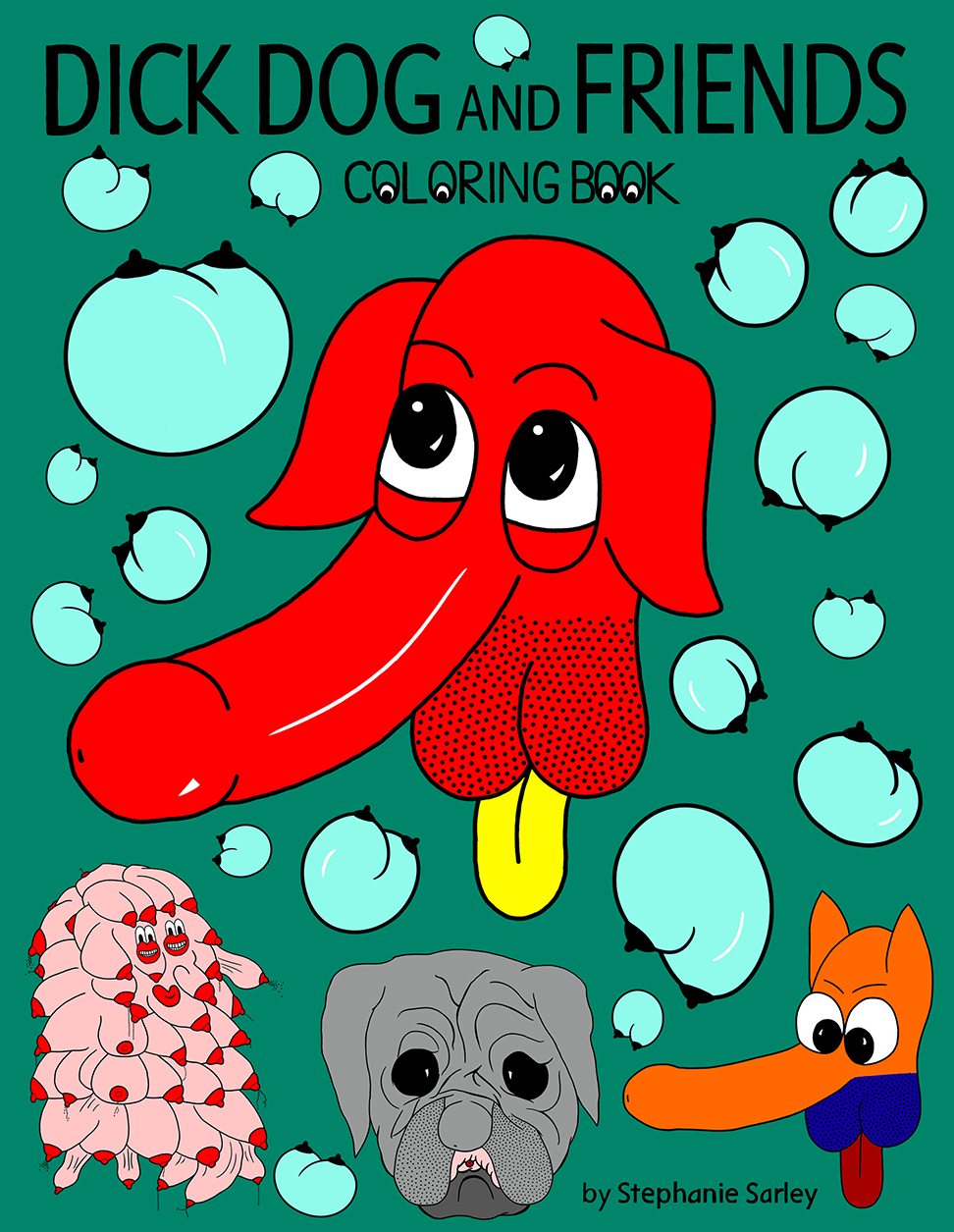 Email ThisBlogThis!Share to TwitterShare to FacebookShare to Pinterest
Labels: Controversy, Everyone is talking about, Food, Pop Culture, Sex, This Just In