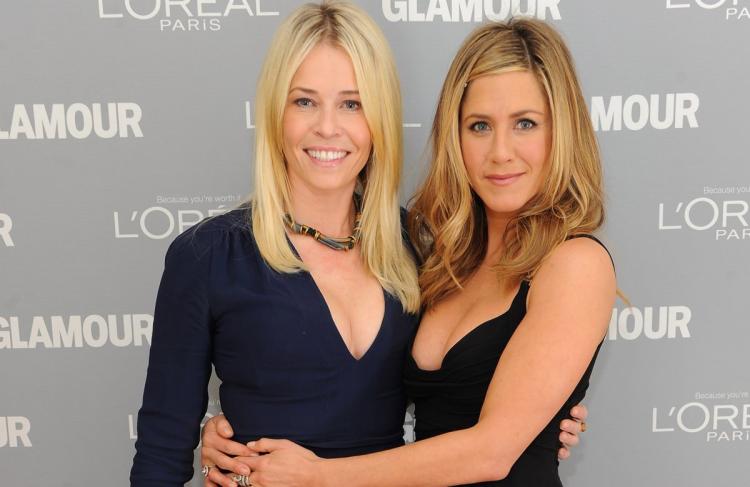 Chelsea is renowned for not mincing words.

When the Jen/Brad Pitt breakup first happened, Chelsea went to town on sticking up for her friend. You can read that HERE.

At the time, she has said about Angelina Jolie:

"She can rescue as many babies from as many countries as she wants to [but] I don't f--king believe you."


“Brad and Angelina always said they wouldn’t get married until everyone could get married,” she started. “And I always said I wouldn’t get married until they got divorced, so I’m officially accepting proposals. I’m ready.”
And then:
“There are rumours that part of the problem was that Brad was allegedly drinking and smoking too much weed. I wonder why he would need to self-medicate."
“Maybe because he could have been spending the last 12 years at Lake Como hanging out with George Clooney and Matt Damon, instead of being stuck in a house with 85 kids speaking 15 different languages.
“Oh yeah, because he married a f*cking lunatic, that’s why.”
See the clip here:

“But we should all respect their privacy during this very difficult time,” Handler continued. “So this will be the last time I speak of this. On TV. You can follow me on Twitter.”


Pic below: when Jennifer appeared on the (now defunct) 'Chelsea Lately' show: 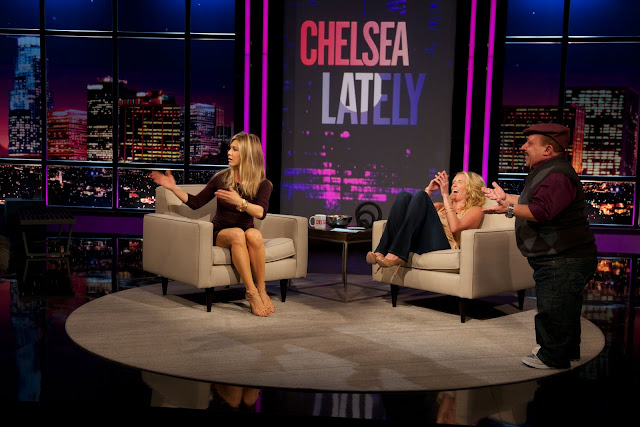