#ROUK: Real Life Story - "It literally feels like a black cloud, looming over you."

#ROUK? That day is today. You know, when seemingly everyone asks it, posts it, perhaps even makes light of it, even jokes about it...

This day has had some incredible traction since its inception in 1995.

Says the site on how the day started:

In 1995, much-loved Barry Larkin was far from ok. His suicide left family and friends in deep grief and with endless questions. In 2009, his son Gavin Larkin chose to champion just one question to honour his father and to try and protect other families from the pain his endured.
"Are you ok?"
While collaborating with Janina Nearn on a documentary to raise awareness, the team quickly realised the documentary alone wouldn't be enough.
To genuinely change behaviour Australia-wide, a national campaign was needed. And from this realisation, and with Gavin and Janina’s expertise and passion, R U OK? was born.
Gavin remained a passionate champion of the fact a conversation could change a life, even as cancer ended his in 2011.
His and Janina’s legacy is ensuring all Australians realise a little question can make a big difference to those people struggling with life.

Here is a clip to explain it all, too:


And now, my friend Adam's story.

I have known Adam for over a decade, and in that time I have always seen him as a positive, bright, happy, optimistic and really bloody funny guy. We can laugh ourselves silly at anything, anytime, over anything.

But, as I know all too well, sometimes the laughs mask some pretty full on low, low feelings, and yes, tears. Some hidden, some in full view of others when the going gets a little too tough.

He posted his thoughts on RUOK day this morning, and I was so moved and kinda blown away by his honesty. Adam and I both work in rather public roles, and yeah, it could be deemed uncool to express your feelings. Especially (though I don't subscribe to this idea) if you're a man.

Here he is, and here are his words: 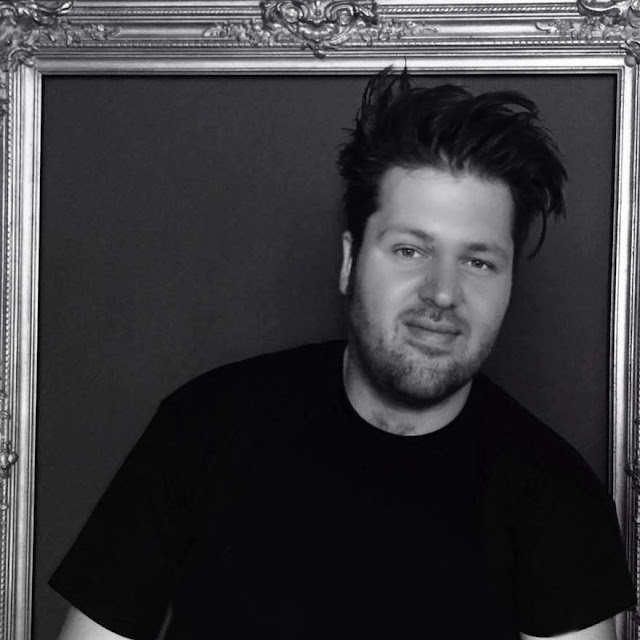 What a story, what honest writing, right? Share if this moved you, and you know someone can see themselves in Adam's story.

Email ThisBlogThis!Share to TwitterShare to FacebookShare to Pinterest
Labels: Australiana, Everyone is talking about, Health, This Just In