Delta was in charge of the slime and didn’t disappoint, unleashing slime mayhem on the excited Melbourne crowd. Go, Delts!

“It was amazing to experience the buzz and excitement at SLIMEFEST today. The kids couldn’t wait to get slimed and of course, neither could I! It was truly a moment I’ll never forget,” said Delta. 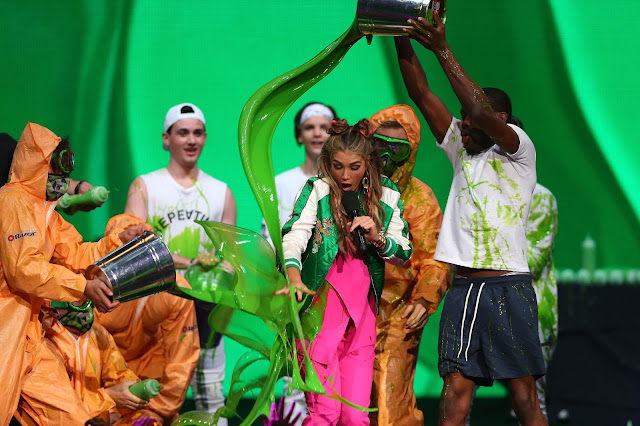 Delta opened the show with her brand new smash hit River before heading into a Wings/Dear Life mash-up, which saw slime fly out of her piano and into the crowd – and that was only the start! Australia’s hottest export Havana Brown wowed the crowds with a debut performance of her brand new single Like Lightning, before pumping out her top hits, We Run the Night, Big Banana, You’ll Be Mine and Warrior. Boy band and teen heartthrobs In Stereo sent their fans crazy with She’s Rock and Roll, Make Your Daddy Like Me and Honest. They finished their set by throwing their arms in the air and unleashing a shower of slime rain onto the ecstatic crowd.

Newly reformed G.R.L., got the kids up and dancing to their global hits, Wild, Wild Love, Don’t Talk About Love, Rewind and Ugly Heart in their first arena performance since announcing their comeback this year. Jamaican pop sensation Omi, kept the crowd bopping with his global smash hits Hula Hoop, Drop In The Ocean and Cheerleader. The final SLIMEFEST performance was by Brisbane based DJs Mashd N Kutcher, who “mashed” up favourite Nickelodeon theme songs to create the ultimate Nickelodeon dance tune!

SLIMEFEST wouldn’t be complete without a final EPIC sliming, Nickelodeon style! Delta, along with all the SLIMEFEST performers, returned back on-stage to take on SLIMEFEST’s official dance – the MAYHEM MOVE, before being covered head to toe in the glorious green goo.

Here is the action from the 2015 Slimefest.

And here is the action from 2014 Slimfest. 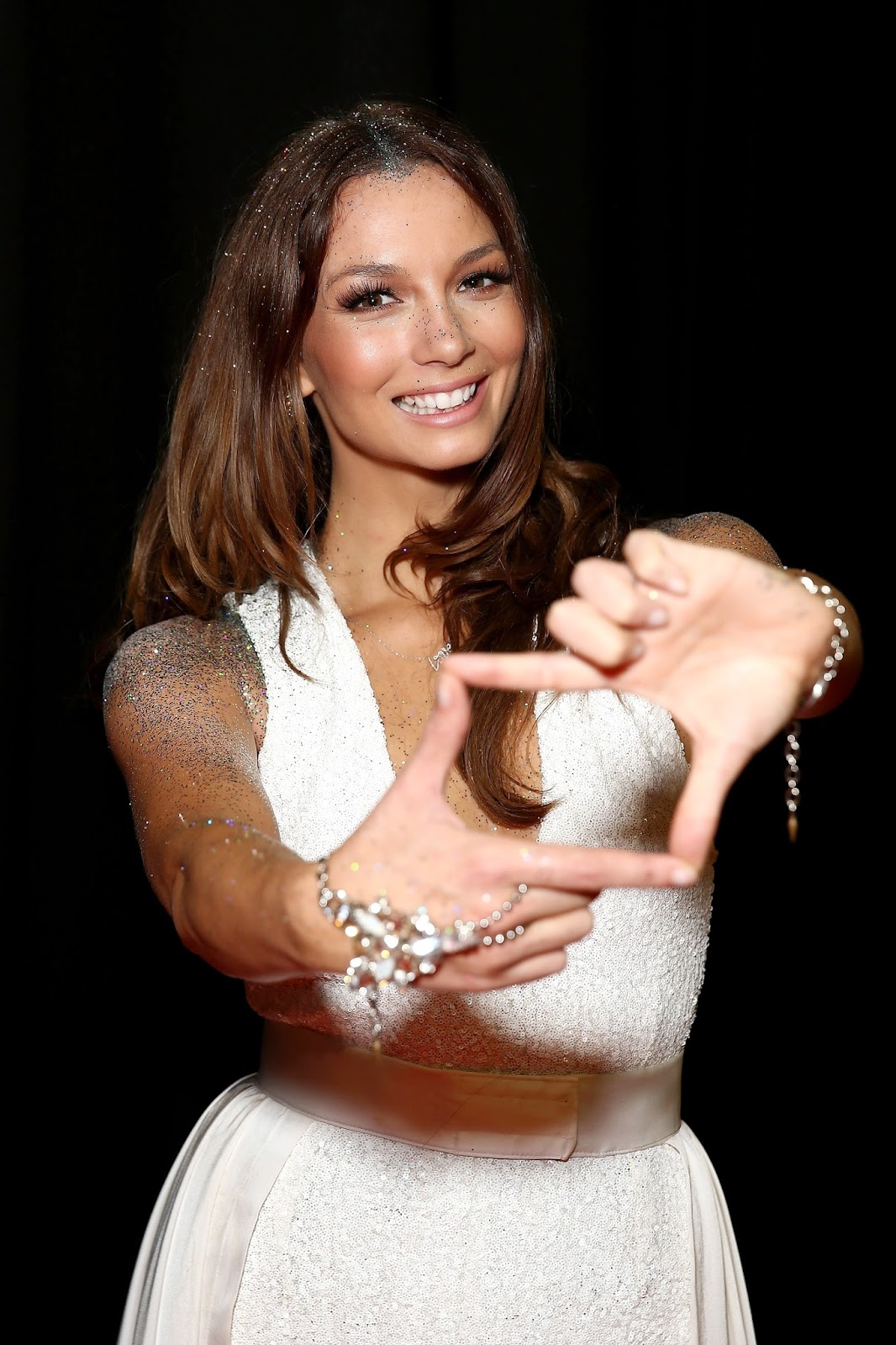 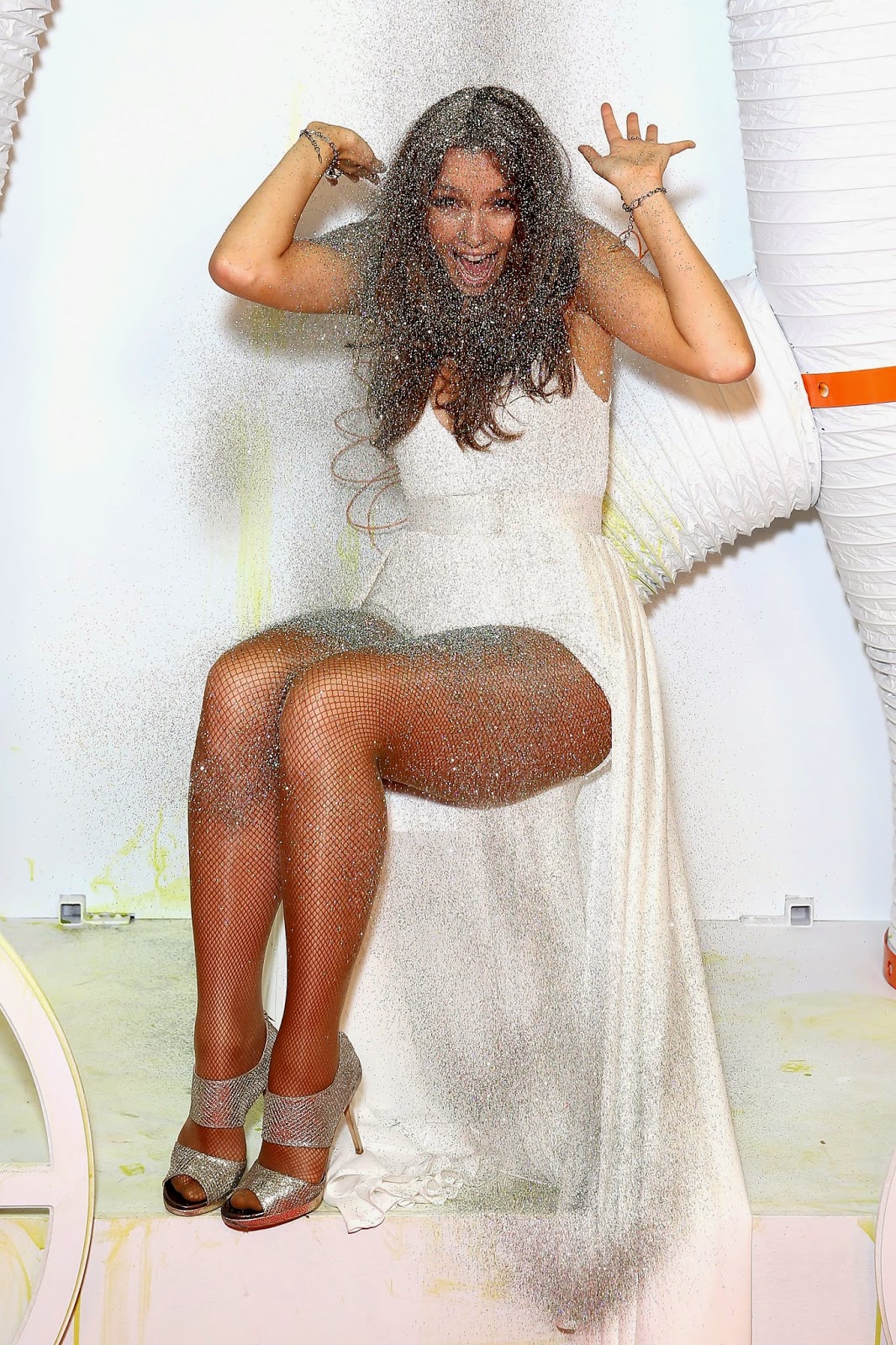 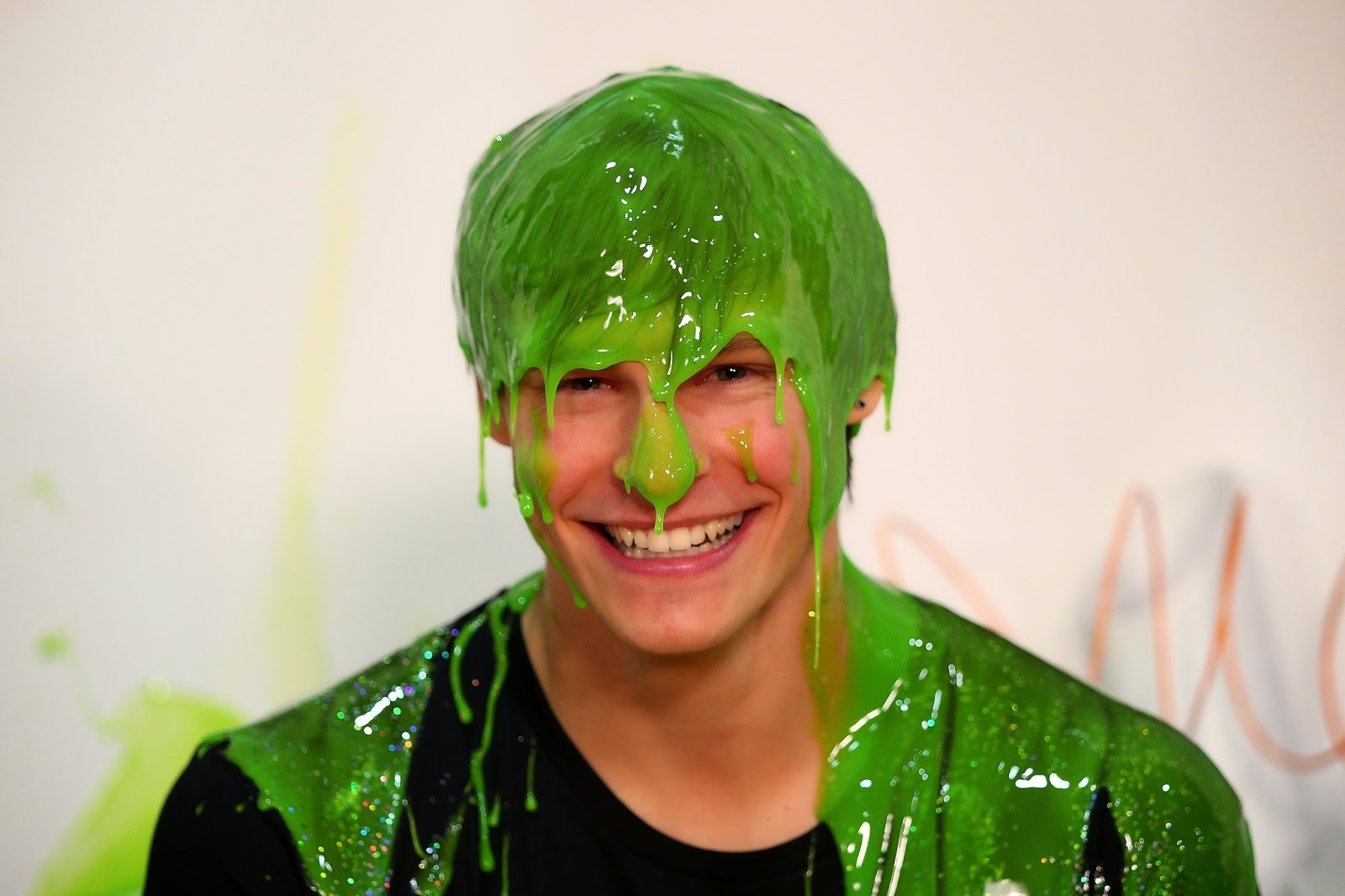 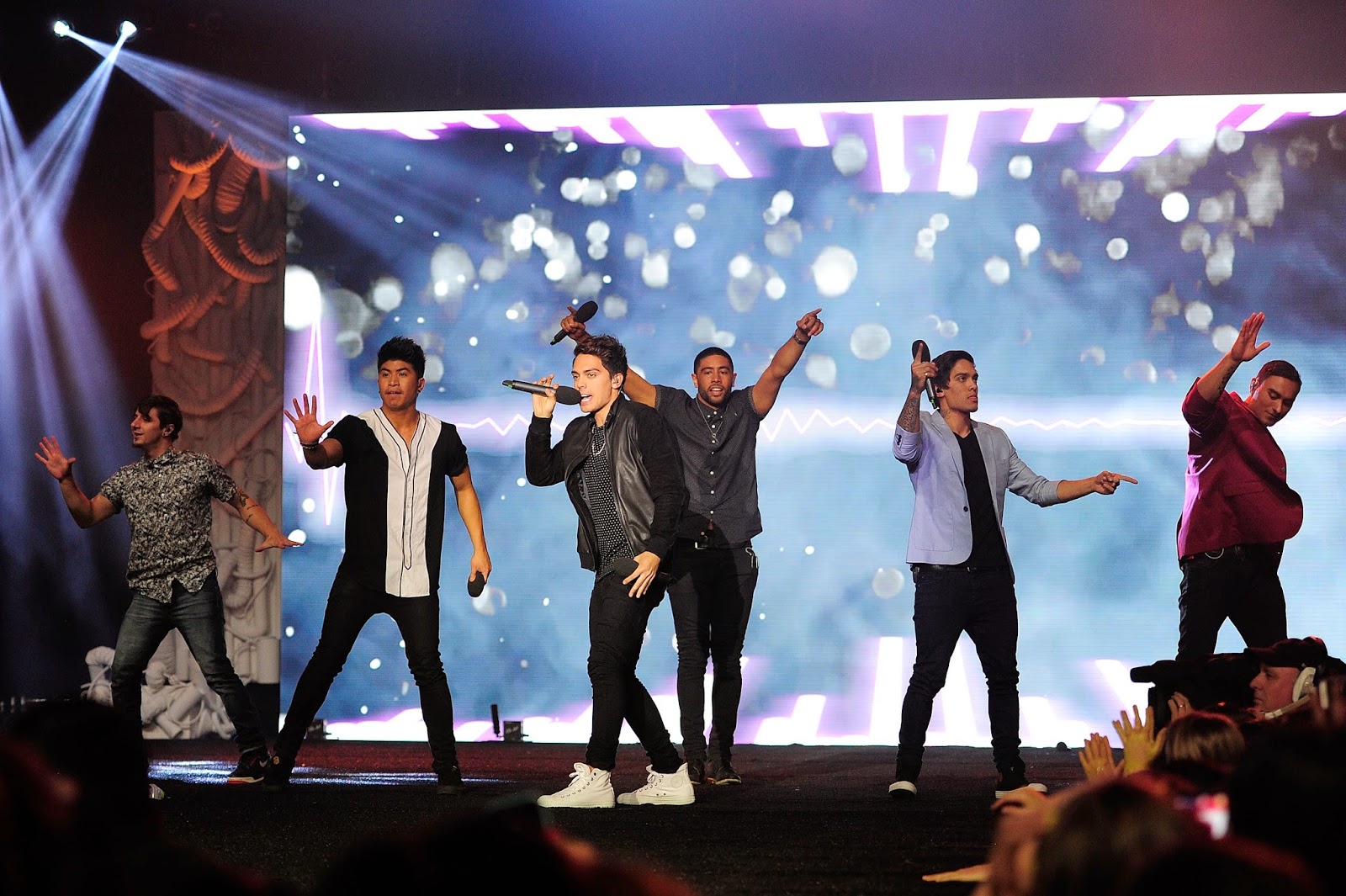 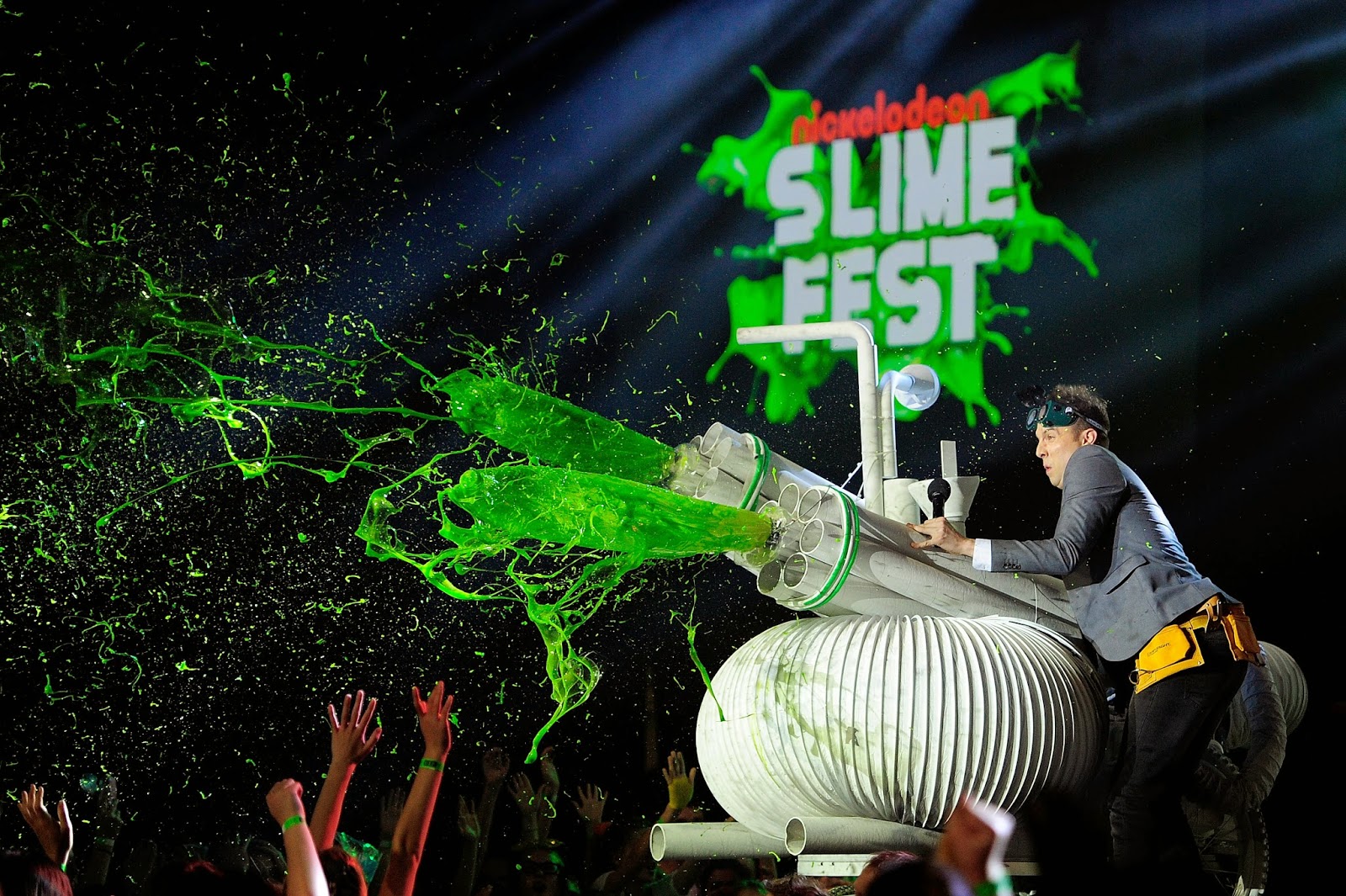