Do you know who these women are? 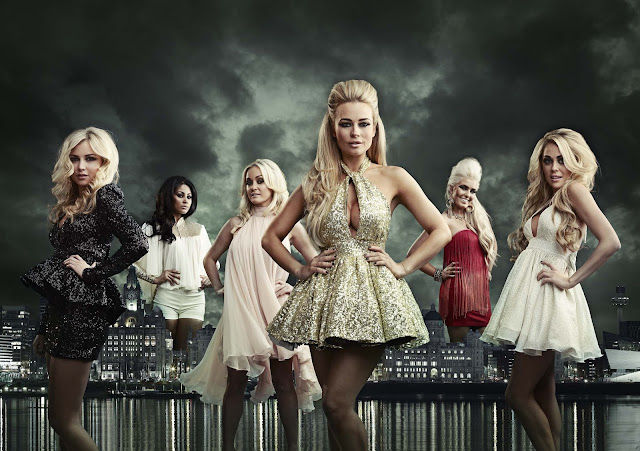 But I do know that these fabulous nobodies will become first-name-basis somebodies in the reality world circle when their show hits Australian pay-TV shortly.

They are the 'Desperate Scousewives' - and if you're into football (or 'soccer' for we Aussies) you will know that a 'Scouser' is a Liverpool (England) native, or an authentic Liverpudlian.

Readers of this blog will know my husband is a deep, deep devotee of all things Liverpool Football Club and so I will be watching this series to see what the women of this renowned corner of the world are like. Although you can bet that if the universal rule of all things reality TV are to be adhered to they will be OTT, brash, and ostentatious. And that's exactly why I'll be tuning in...

This new series introduces viewers to the strong, very independent women of Liverpool, and these women all have something in common: they are looking to make a name for themselves in a city famous for its big personalities, big dreams... and even bigger hair.

'Scouse' girls and boys are partial to wanting to look good, and having a 'boss' night out on the town. The girls in this series look like aspiring WAGs, while the boys don't mind a l'il premiership preening.

See the trailer here and then below, meet your new 'Desperate Scousewives':

Amanda Harrington
As a glamour model and businesswoman, Amanda is the queen of the Liverpool social scene. Scouser born and bred, this straight talking single mother and former WAG is already well known in Liverpool and claims to have sworn off footballers, for good. 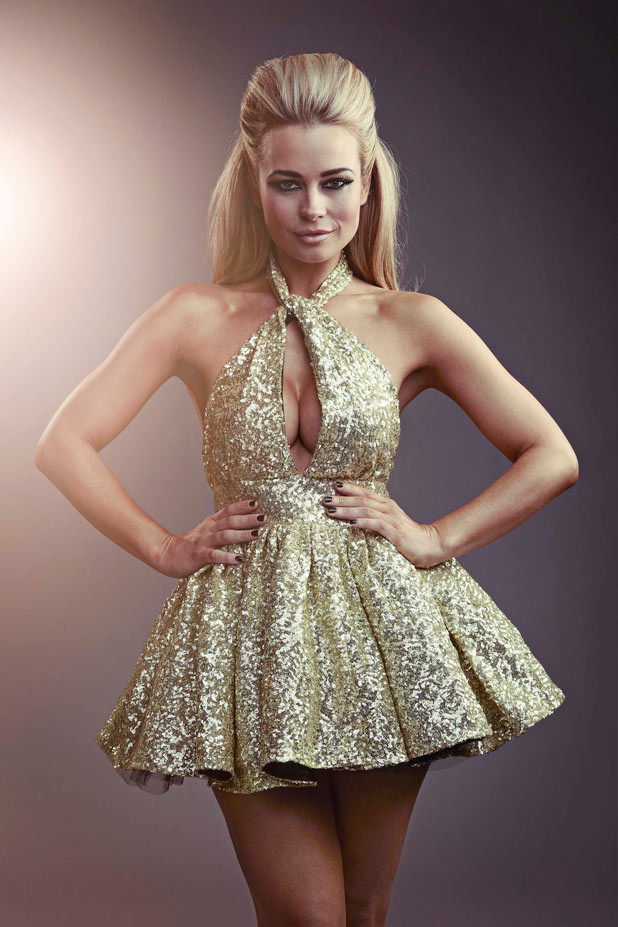 Jodie Lundstram
After a prolonged stint living in South London, football-mad Jodie has returned to Liverpool. With a mane of thick, blonde hair and Scouse eyebrows, boisterous Jodie is on the hunt for a decent Scouser who can handle her larger than life personality. 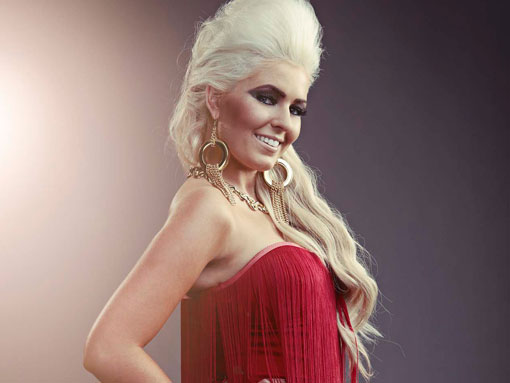 Chloe Cummings
Chloe is beautiful and determined to follow in the footsteps of her model cousin and British television personality, Abbey Crouch. Trained as a nurse, Chloe has also been modelling for several years now, though she still has a lot to learn about the industry. Layla Flaherty
Irish model and psychology student Layla has lived in Liverpool for eight years and is involved in a troublesome relationship with the city’s very own “nice-guy player” Joe McMahon. 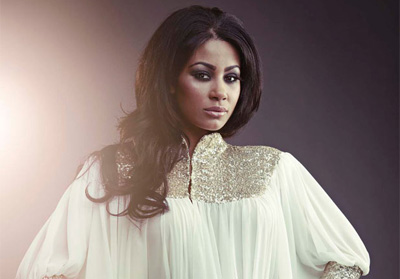 Debbie O'Toole
Debbie is a swimwear model and a former Miss Liverpool who is dedicated to looking picture perfect at all times. Bubbly and affectionate, Debbie still lives at home and shares a room with her older sister Gill. 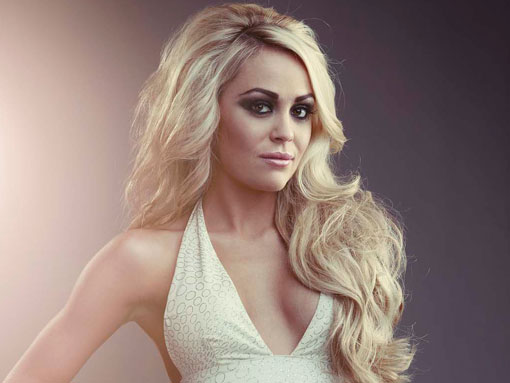 Gill O'Toole
Friendly and easy-going, Gill is tired of living in her younger sister Debbie’s shadow. At 30, she is on the hunt for Mr Right and is keen to settle down and have a family. 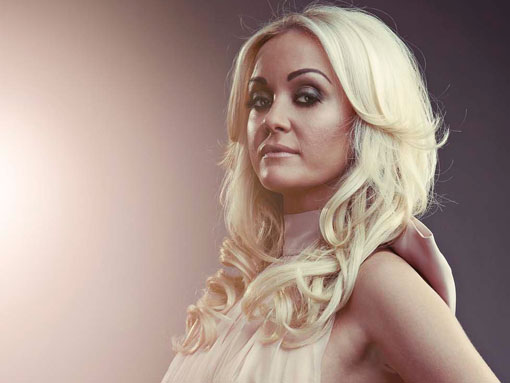 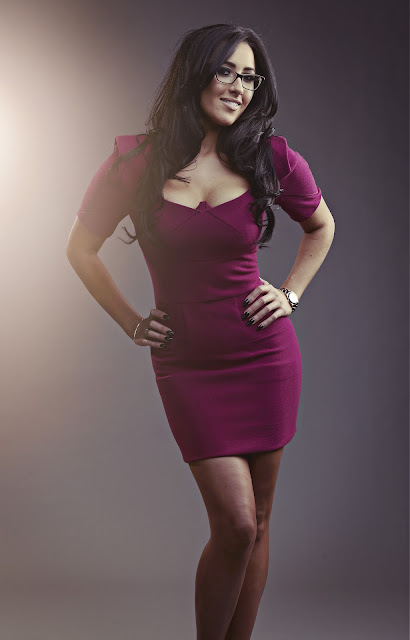 Joe McMahon
Alpha male and Welsh-born honorary Scouse Joe is the king of the city, with a veritable string of girls on the go at any one time. This club promoter is definitely not ready to settle down, no matter how hard the ladies try. 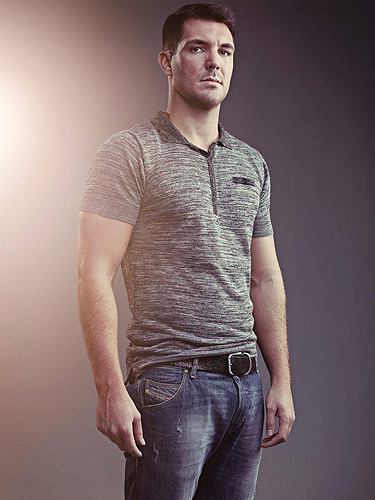 Danny Latimer
Danny is the whole package – handsome, charming and hilarious. As a DJ, songwriter and promoter, he works hard and plays hard across Liverpool's hottest night spots. 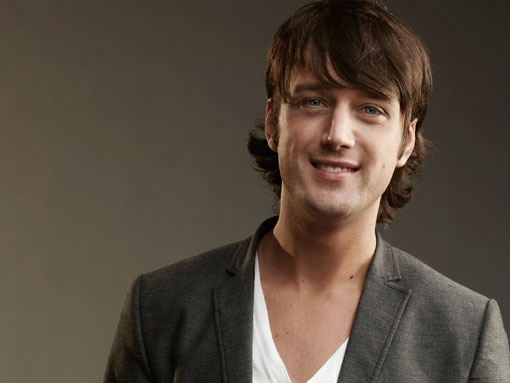 George Panayiotou
George’s family owns one of Liverpool’s finest hotels and he is soon to open the city’s hottest new members club. Splitting his time between London and Liverpool, entrepreneur George is determined to change the way people party. 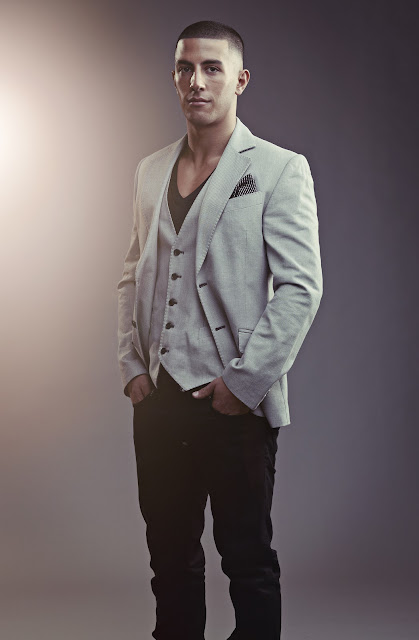 Adam Ramsey
Mr Nice-Guy Adam works in property management by day, and club promotions by night. While he’s the life of the party, along with best friends Danny and Joe, Adam is more likely to have his heart broken than do any heartbreaking. Sean Clancy
Professional footballer Sean is a fun-loving guy who is very protective of his younger cousin, Chloe. 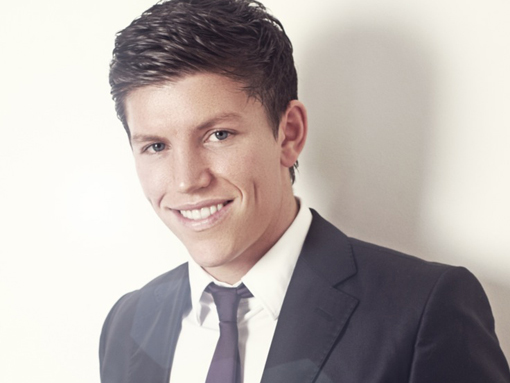 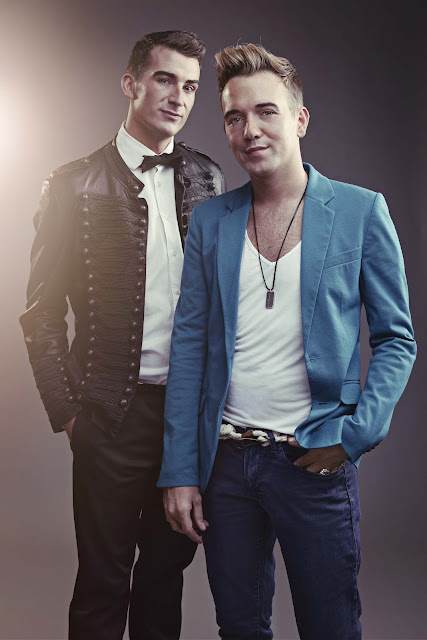 Oh, and you must check out the beauty trend to come out the show and Liverpool region: the 'Scouse Brow'. Yup. Check out this link for more.

The Australian premiere of 'Desperate Scousewives' is on Thursday October 25 at 8.30pm, AEDT - the on Style channel on Foxtel (Channel 122).
Posted by Josie at 00:17