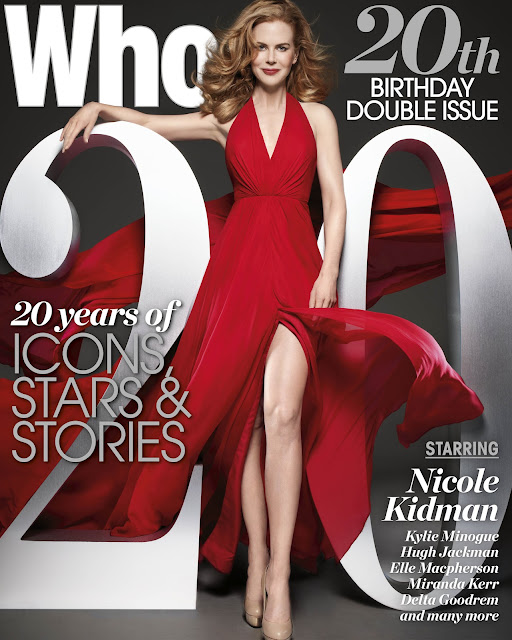 Here are some of her other Who magazine covers: 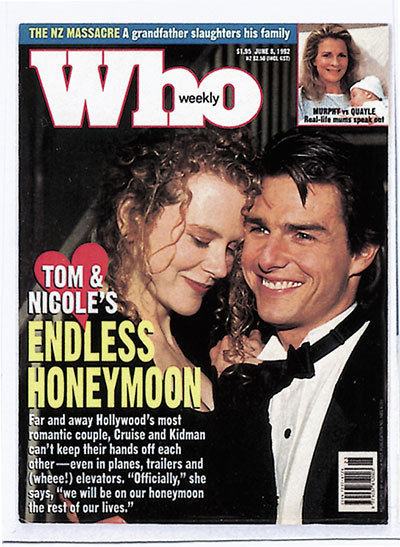 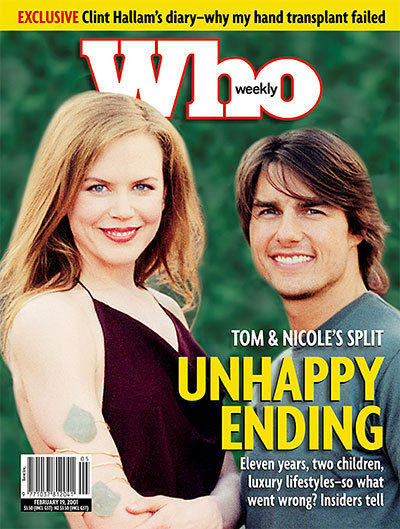 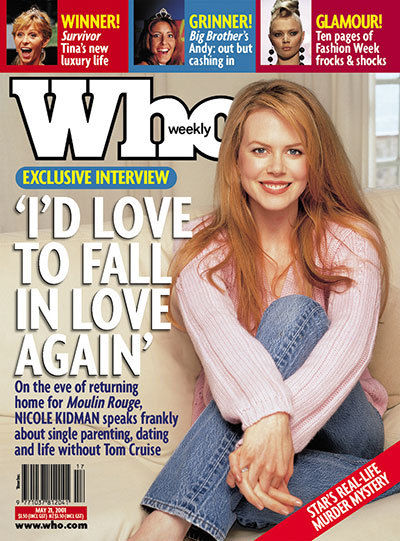 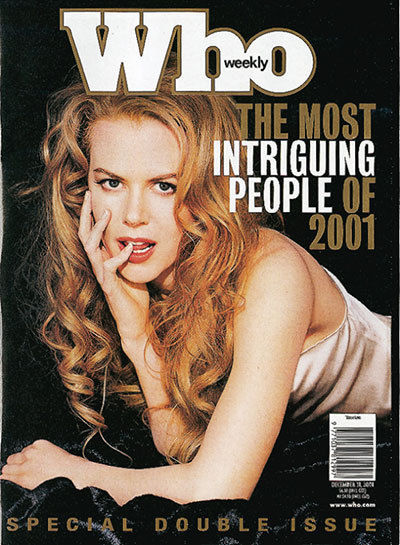 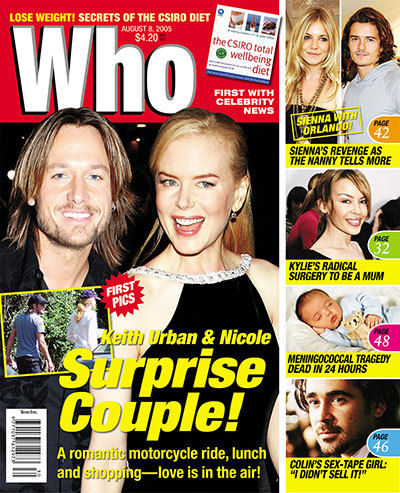 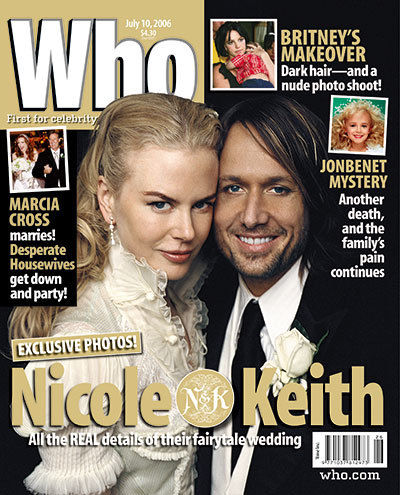 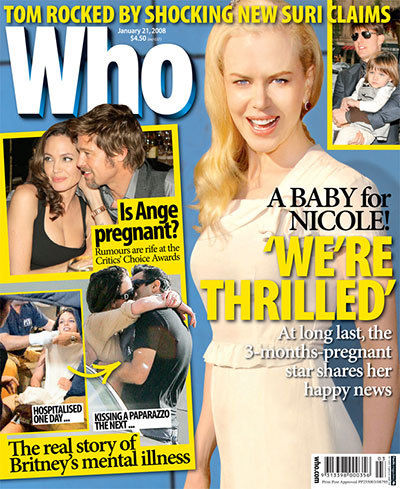 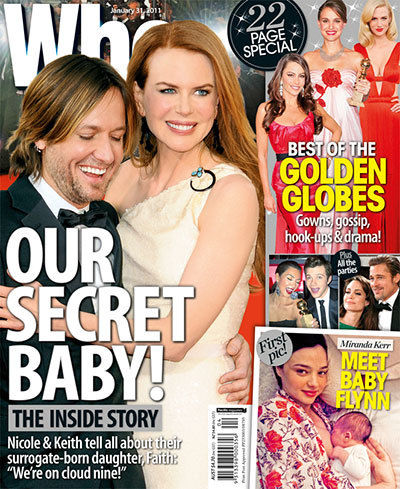 How Nicole opens up in the mag is quite extraordinary for her.

She told the mag:

"I got married really fast and really young. But I don’t regret that because it got me [children] Bella and Connor and I did have a fantastic marriage for a long period. Then when it didn’t work out I had to really dig deep and find my way through depression. I have no regrets about all of it. It was all part of growing up."

Of discovering she was pregnant in 2008, she says: "I had so much time thinking that wasn’t going to happen in my life and trying to understand that. When it did happen – and for it to be a surprise – that was great. I had tried and failed and failed and failed. Not to be too detailed, but I’ve had an ectopic pregnancy, miscarriages and I’ve had fertility treatments.I’ve done all the stuff you can possibly do to try get pregnant.


"Every woman who has been through all those ups and downs knows the depression that comes with it. So the way it just happened with Sunday was like, ‘What?’ The percentages were so low. It is the miracle in my life."
Meeting Urban was and is another great joy of her life:
"We really, really love each other. We really like each other and respect each other, too. I never, ever take him or our love for granted and I always keep in my mind that my dream is to grow very old with him."

And celebs give their own birthday message to Who magazine: http://au.lifestyle.yahoo.com/who/article/-/15024675/celebs-wish-who-a-happy-birthday/

Readers of this blog would know: I'm a huge fan of the magazine, and have been since its very early days. Here are some of my fave covers: 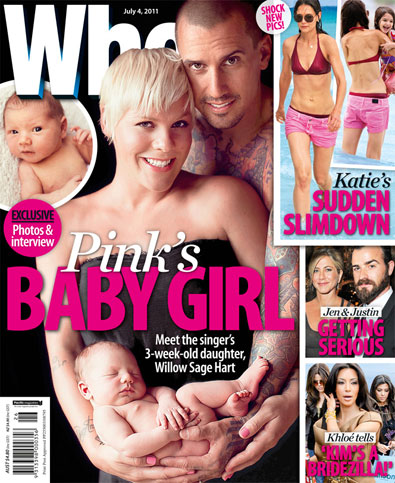 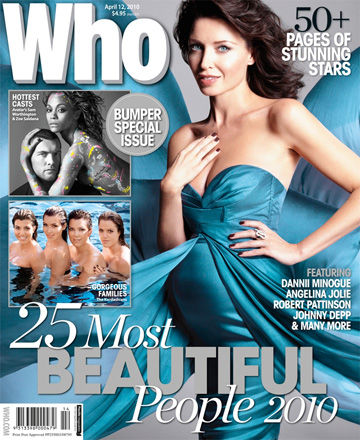 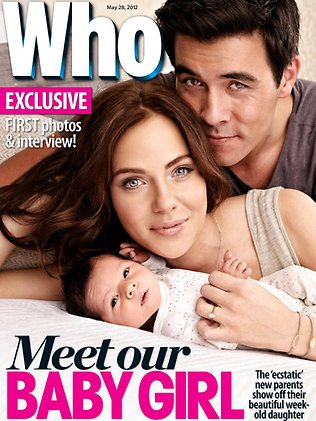 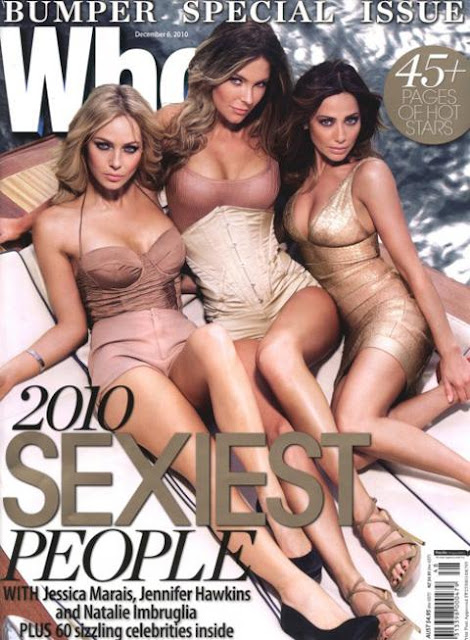 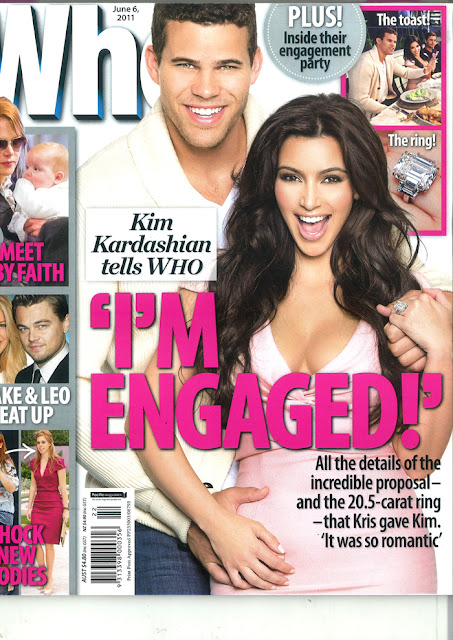 Which has been your fave Who cover over the years?
Posted by Josie at 23:06

Email ThisBlogThis!Share to TwitterShare to FacebookShare to Pinterest
Labels: Celebrities, Magazines, This Just In, Who magazine