'Activated almonds', Pete Evans, and the ugly side of 'food snobbery'

So, thanks to some pretty nasty social media madness I only just stumbled across this morning, I hear there has been a whole hoo-haa on a piece written by Pete Evans on what he eats in a typical day.

Apparently (and I say apparently, because yes I do live my life outside of Twitter and Facebook and sometimes I do miss great chunks of the social media buzz... I am thankful for that) Pete Evans became the butt of Twitter jokes based on what he eats, as outlined in the regular 'My Day on a Plate' food diary in yesterday's Sunday Age magazine.

Here is the piece: 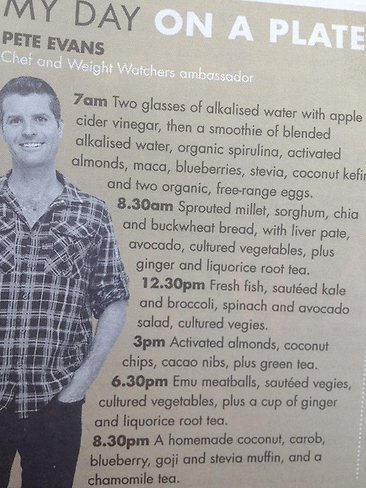 His list included such fare as: chia and buckwheat bread and cacao nibs, but it was Evans' mention of "activated almonds" that really set the Twittersphere on fire, with the hashtag #activatedalmonds quickly becoming a trending topic. (By the way, activated almonds are raw almonds soaked in water - I just found this out).

Here is a backgrounder to the story:

MY first thought was, so what? This is, in fact, what he eats!

Then I thought, well he eats what he likes, he's aware of the finest ingredients around and sources them, he cares deeply about his health and the health of his family and is doing something about it.

It's not secret Twitter can be a nasty piece of work and Pete Evans obviously felt pissed and misunderstood, and took to his own Facebook page with this message:

IGNORANCE is not bliss!
I'm occasionally ridiculed because I choose to eat a nutrient dense diet, and I find it so bizarre as to why people sometimes find my food choice's so offensive? All I know is that I'm well aware of the consequences

of eating 'dead' food, and also I'm a father, and I take that privilege very seriously, so for me striving for optimum health whenever I can so that I can be a responsible role model for my daughters, and still be able to surf right up until the end, is the obvious choice for me.

I like this quote by German Philosopher 'Arthur Schoepenhauer.' 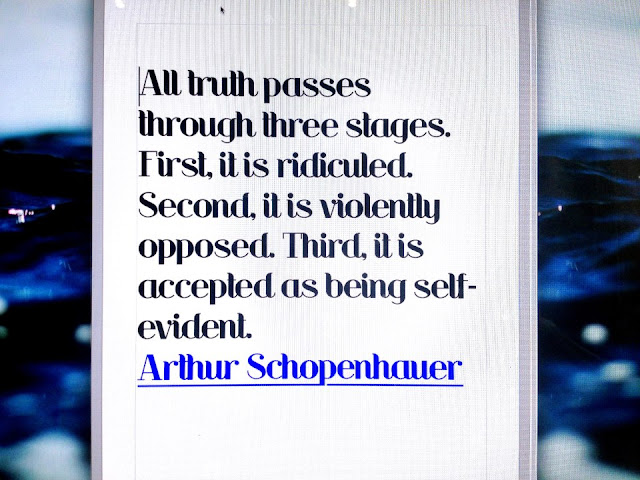 Thoughts? Leave Pete alone? Or is the criticism justified? Or is it just harmless banter?