'Once Upon a Time in Punchbowl': SBS doco-series

Attending the recent SBS launch to announce the program line-up for 2013, one particular program really excited me. 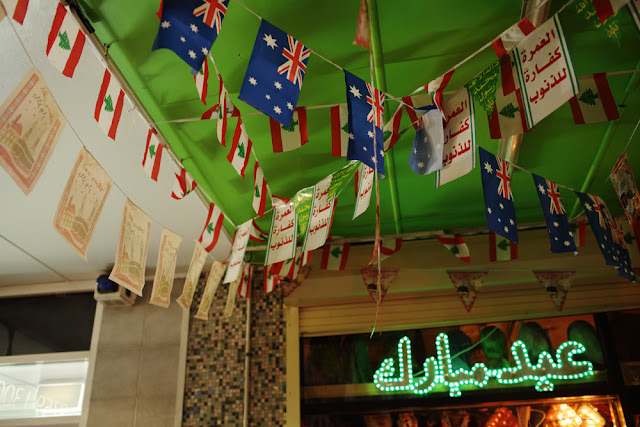 This story starts in the 1970s when large numbers of Lebanese migrants arrived in Australia, many of them Muslim, looking to build a better future. Over the coming decades, these new Australians worked hard to establish a new life in their adopted country, but domestic and global events challenged and divided the community. The Gulf War, September 11, the Bali bombings, and "ethnic" crimes by persons of "Middle Eastern appearance" all led to the stereotyping of primarily Lebanese young men, which when inflamed by the media, culminated in the Cronulla Riots. 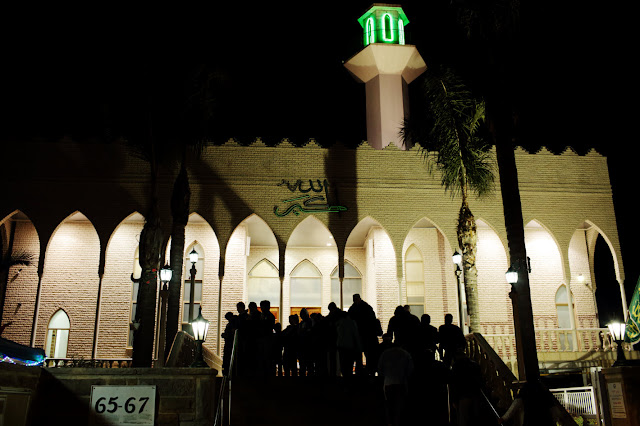 'Once Upon A Time in Punchbowl' is the inside story, told by those on the ground, of the challenges the Lebanese community has faced in Australia, and how they have fought to overcome them. Community leaders, police, families and individuals, combine to tell the compelling and dramatic story of a proud and resilient community, under intense pressure and scrutiny. 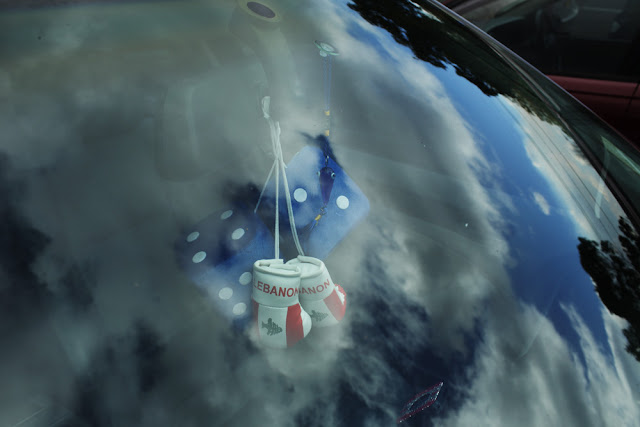 'Once Upon A Time in Punchbowl' will be another cross-platform initiative from SBS. In addition to the television broadcast, a range of resources and material will be available on the 'Once Upon A Time in Punchbowl' website, including an exclusive online documentary about the Cronulla Riots. There will be discussion across a range of SBS radio language programs and SBS will also deliver an outreach program to promote engagement with the community. 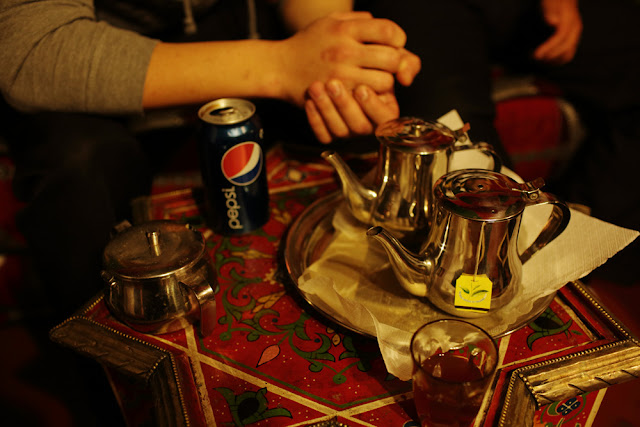 The reason this kind of series excites me so much is because as a Western Sydney dweller my entire life I see it and live it and can relate to it. Add to that the migrant experience I saw first-hand - my parents came to Australia from Sicily in 1966 - and it's the kind of series which makes me proud to be Australian, especially when Aussie TV occasionally delivers gems like this, which the wider ethnic community can relate to, and in turn feel so accepted when they see it screened on the suburban TVs. Well done, SBS. 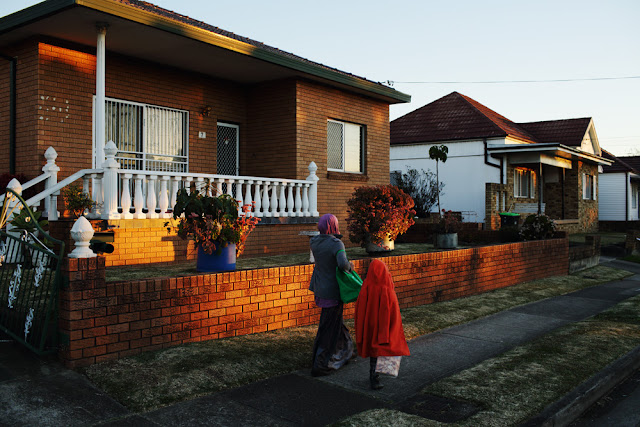 'Once Upon A Time in Punchbowl' will screen on SBS in 2013. Screen date to be confirmed by SBS. Check back here for date.
Posted by Josie at 11:34