Carine Roitfeld - she don't do anything by halves! Behold - her clever little gif to show off her upcoming, highly anticipated magazine launch, called 'CR Fashion Book.'

Today, Roitfeld released the first full image from the debut issue [above], which features model Juliet Ingleby walking through a graveyard with a sheer purple shroud over her head.


Shot by Sebastian Faena and styled by Roitfeld herself, it's cutting edge [meets kinda eerie] - just as Roitfeld would hope.

And now WWD has confirmed that Roitfeld will host a party to celebrate her new semi-annual publication - which goes on-sale September 13 - sometime during New York Fashion Week. Should be some fashion party... 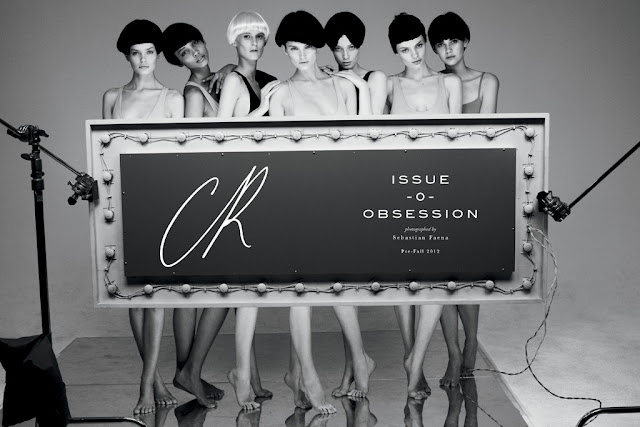 Here is the behind the scenes video from the publication:

Email ThisBlogThis!Share to TwitterShare to FacebookShare to Pinterest
Labels: Fashion, Magazines, Pop Culture, This Just In