It's her new shoot with GQ Australia. And it shows she knows just how to do a photo shoot: 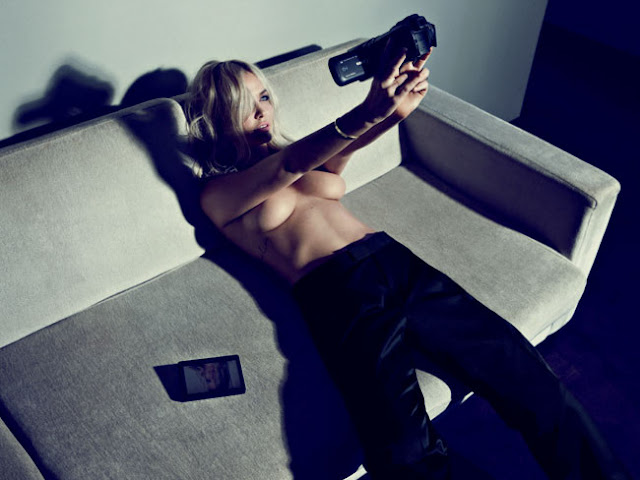 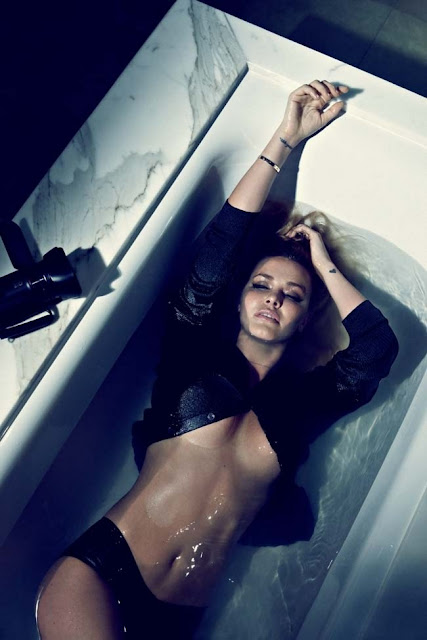 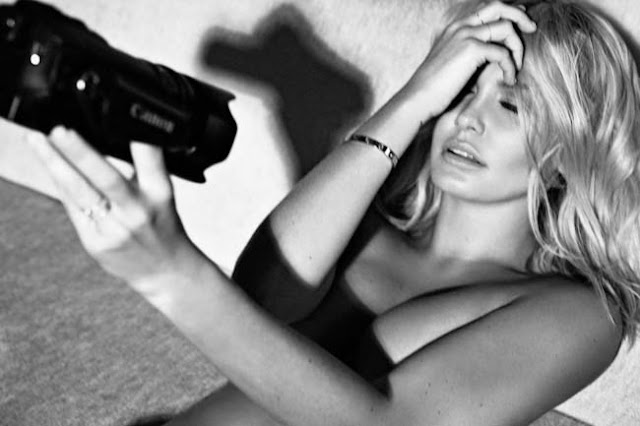 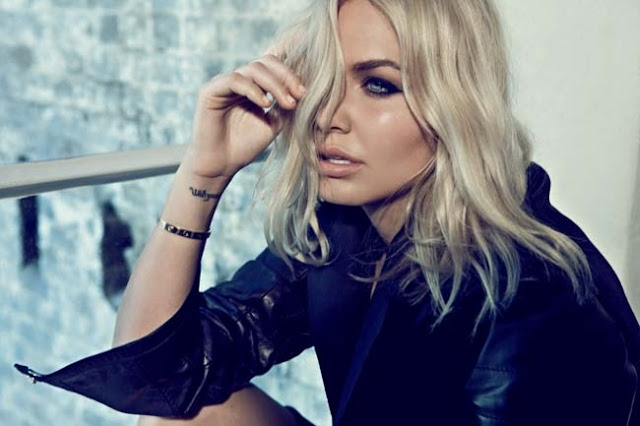 And here is the cover of GQ Australia, in which the Lara Bingle shoot appears. It's on sale today.

She tells GQ, about her reality show 'Being Lara Bingle':

“It’s intense. They’re filming 10 hours a day, seven days a week and we only get a 22-minute show. I was trying to find my feet at the beginning but I’m pretty comfortable with it now.”

And about the paparazzi, who she is renowned to court:

“The paparazzi have a job just as much as I do and I’ve learnt to go with it — it’s the nature of the beast, it comes with the territory. I tried to fight it for a very long time and it just got me nowhere.”