Greig's wife Vivian released the following statement: "Our family wants to extend our gratitude for the support and condolences we have received and would ask for privacy at this very sad time."

Greig is survived by his wife, Vivian, and two young children, Beau and Tom, and a son, Mark, and daughter, Sam, from his first marriage.

The former England cricket captain and veteran Channel Nine commentator died after suffering a heart attack. He was 66.

Greig played a senior role in Kerry Packer’s World Series Cricket revolution; his voice was distinctive in cricket broadcasting. He was diagnosed with lung cancer in October. He suffered a heart attack at his home today and died at about 1.45pm (AEDT).


Channel Nine will pay tribute to Tony Greig in a News Special tonight at 6.30pm. 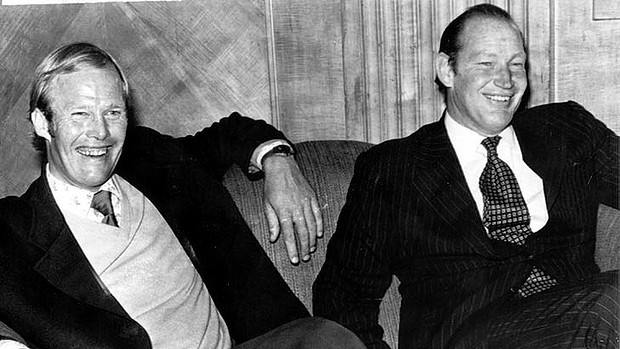