This is the intriguing tagline for the new, upcoing SBS show called 'Muslim Shore.' 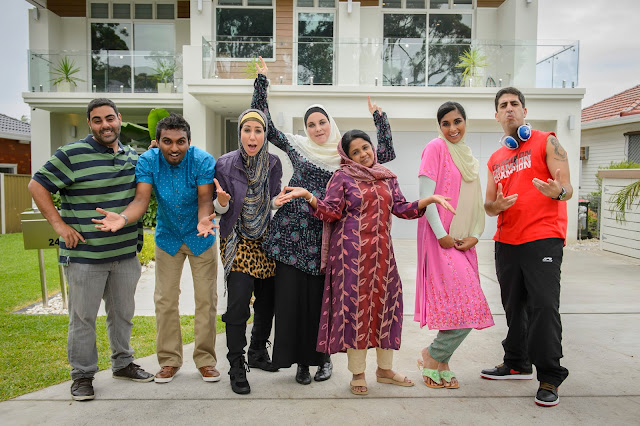 Beginning on Monday 23 September at 9.30pm on SBS ONE, it has been described as a reality-TV-meets-social -experiment, when seven Muslim Australians are "given the keys to a party house with no rules" in SBS’s all-new reality series Muslim Shore.

The network today has just revealed an exclusive sneak peek of the series. Watch:

In the same vein of 'Jersey Shore' and 'Geordie Shore', 'Muslim Shore' brings a particular brand of humour, with a uniquely SBS twist. What do you think of the trailer?

This new series follows every move of these seven Muslim Australians - instant housemates.
These housemates won’t just be playing together, they’ll be praying together too.

Here are the SBS press bios:

Lamees is a hijabi honey with strong opinions who is ready to stir things up in the house.

Aziz is a DJ with a totally shredded body whose main motivation to go to mosque is to pick up chicks. However Aziz has a dark secret to reveal; one which will shock the house to its core.

Ayman is a mummy’s boy whose favourite type of girl is really just anyone his mum likes.

Ayman’s mum, Aunty Shiyama has moved into the Muslim Shore pad, and has brought her very traditional values along for the ride. She’s ready to wave her finger disapprovingly at the housemates’ behaviour, but might just be using her time to scout out a nice Muslim girl to marry her son off to.

Laid-back Mohammad is an average “Mussie” guy trying to play by the rules of his religion. His obsession with Australia might just rub other housemates the wrong way. He’s totally ‘DTF’ - ‘down to fast’ for Ramadan.

Michelle is an over-zealous convert to Islam and exhibits typical symptoms of 'Convertitis'. She is strong-headed and would like to be known by her new name, Maymoona. However, she is still trying to work out exactly what is halal and haram, and the exact direction of Mecca.

Shazrina is reserved and shy as hell. Given her first taste of independence, Shazrina might just be the “good-girl-who-gone-wild”, once let loose in the Muslim Shore house. 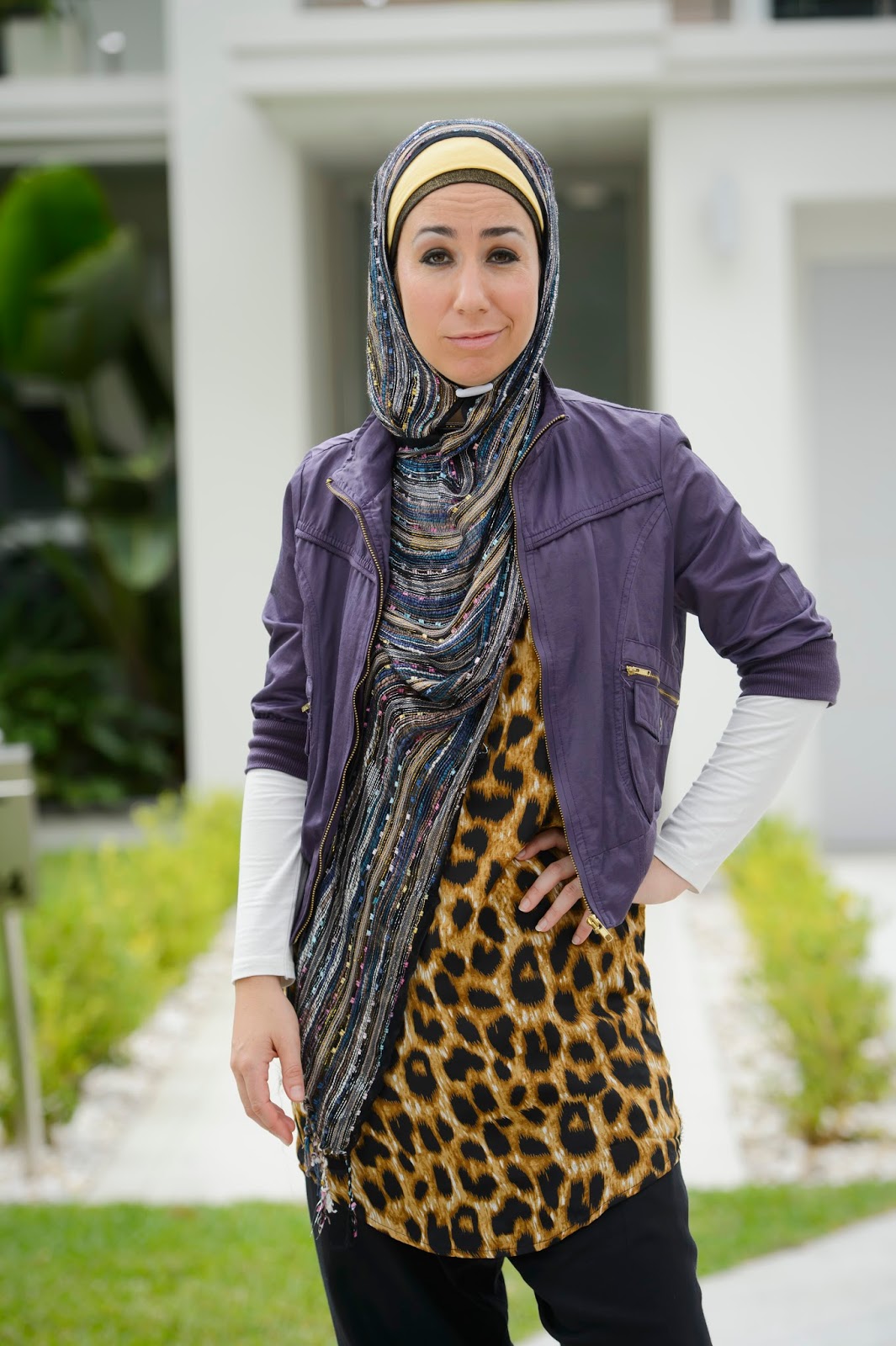