In fashion news just in, the 2013 Victoria's Secret fashion show line-up has just been announced, with some notable absences. No surprise Miranda Kerr is not in the show... it was reported she would be leaving the parade duties this year. 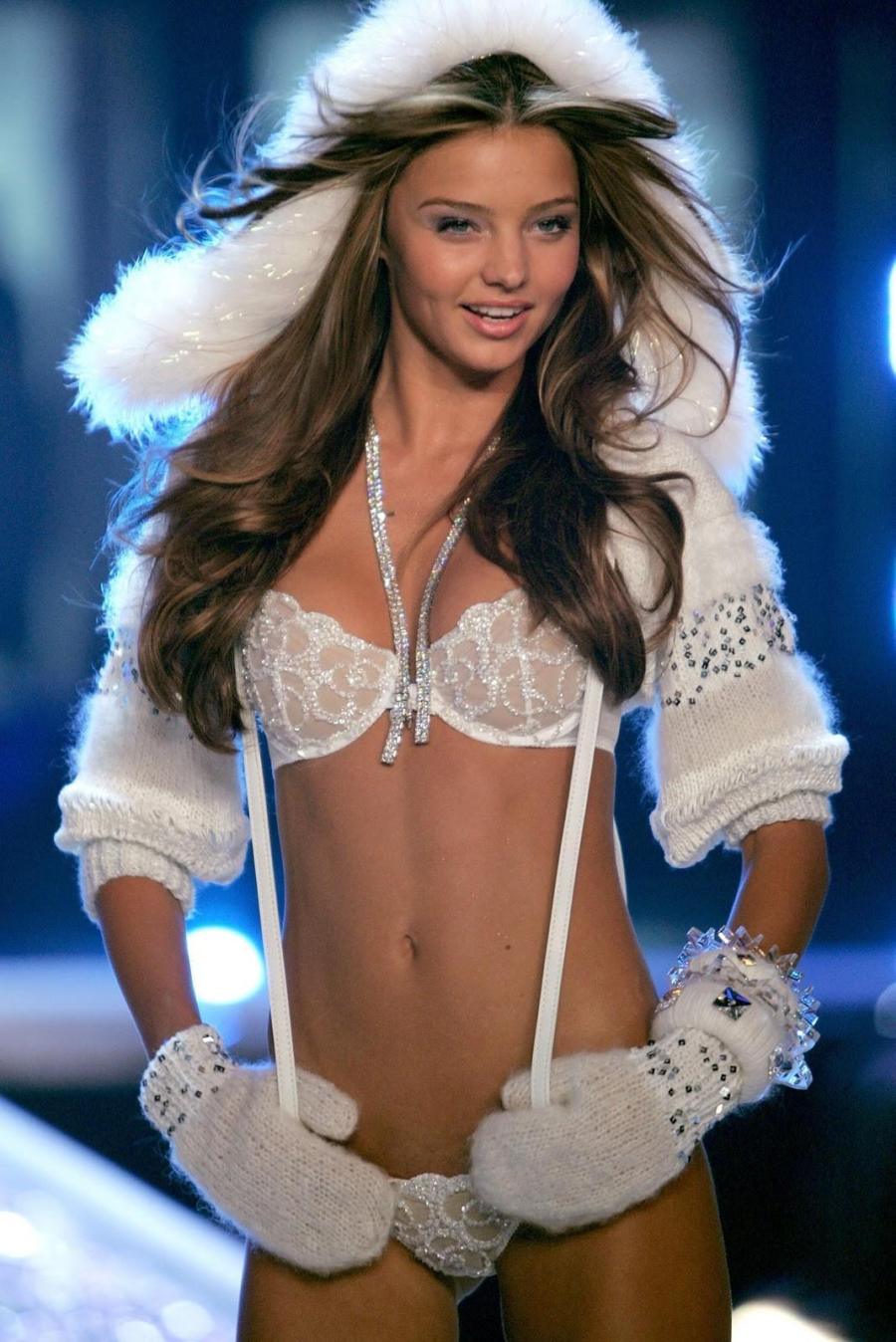 
The lingerie giant's 2013 show is set to take place on Tuesday December 10.

It is always broadcast express from the US on Australian TV on pay-TV Foxtel.

Here is a full-length clip from past shows.

This one is my fave.

And here are photos galore from last year's parade.