In news just in, Cleveland kidnapper Ariel Castro has been found dead in his state prison cell. 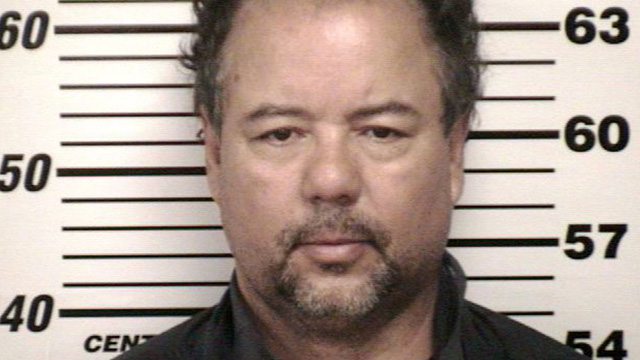 Ohio Rehabilitation and Correction officials have confirmed the convicted kidnapper, age 52, was found hanged in his prison cell at the Correctional Reception Centre in Orient, Ohio at 9.20pm local time (Tuesday in the US).

Prison medical staff performed CPR, and Castro was transported to medical centre. He was pronounced dead at 10.52pm.

Officials say he committed suicide. His lawyers had unsuccessfully tried to have him put under psychological examination before he was handed over to state authorities.

Castro was sentenced to life in prison, plus 1000 years, for holding three women - Amanda Berry, Gina DeJesus and Michele Knight - captive for more than ten years and repeatedly raping them.

Amanda, Gina, and Michele had disappeared between 2002 and 2004. They escaped on May 6 this year, when one of the women yelled to neighbours to help her.

The former hostages are yet to make a statement regarding Castro's death.

Email ThisBlogThis!Share to TwitterShare to FacebookShare to Pinterest
Labels: Americana, Controversy, News, Sad, This Just In